Clare and Dale seem to be back together after a brief split. The couple was spotted kissing and holding hands on a beach in Florida over the weekend.

The Bachelorette‘s Clare Crawley and Dale Moss seem to be back together after a brief split in January. The couple was spotted kissing and holding hands on a beach in Florida over the weekend. Clare and Dale’s quick engagement on The Bachelorette last spring had fans head’s spinning. The two were engaged after knowing each other for only two weeks, and left the show early, which was unprecedented.

After putting on a loved up display on social media for five months, Dale announced their split in mid-January. There was plenty of drama surrounding the breakup. Dale was accused by many of only being with Clare for fame or money because he wasn’t acting heartbroken on social media or in the press. Clare, on the other hand, was very open about how difficult the breakup was for her. After a month of seemingly no contact, the couple were spotted having drinks together in Florida. Reports said that Dale reached out to Clare hoping to smooth over the breakup drama.

However, it looks like Dale got more than he bargained for. After days filled with speculation, the couple seemingly confirmed that they are back together with a kiss on the beach, as reported by The Daily Mail. They’ve been spotted getting drinks, having dinner, and posted what looked like the view from the same hotel room on Instagram. While the couple was coy about posting each other on their social media, it’s been obvious to fans that they’re seeing each other. The kiss is the first confirmation that their relationship is really back on track. While on the beach together, Clare and Dale were openly affectionate despite the presence of photographers and many beachgoers. Looks like they’re ready for round two.

Despite appearing very much in love, its not clear if Clare and Dale are engaged again. Fans spotted a diamond ring on Clare’s finger in a recent Instagram Story, but the ring is a piece Clare purchased for herself, not the one that Dale gave her. Clare and Dale originally broke up because Dale wasn’t ready for as big of a commitment as Clare wanted. He is seven years younger than her, so it made sense that marriage and kids might not be on his immediate agenda. This could also be the reason that the couple is waiting to get engaged again.

Clare previously expressed interest in seeing if she and Dale could work things out, while Dale kept his feelings more private. Sources said that Clare was reluctant to answer Dale’s calls when he first reached out to her, but she couldn’t deny that she still had feelings for him. Hopefully everything works out, and they can carry on being happy. 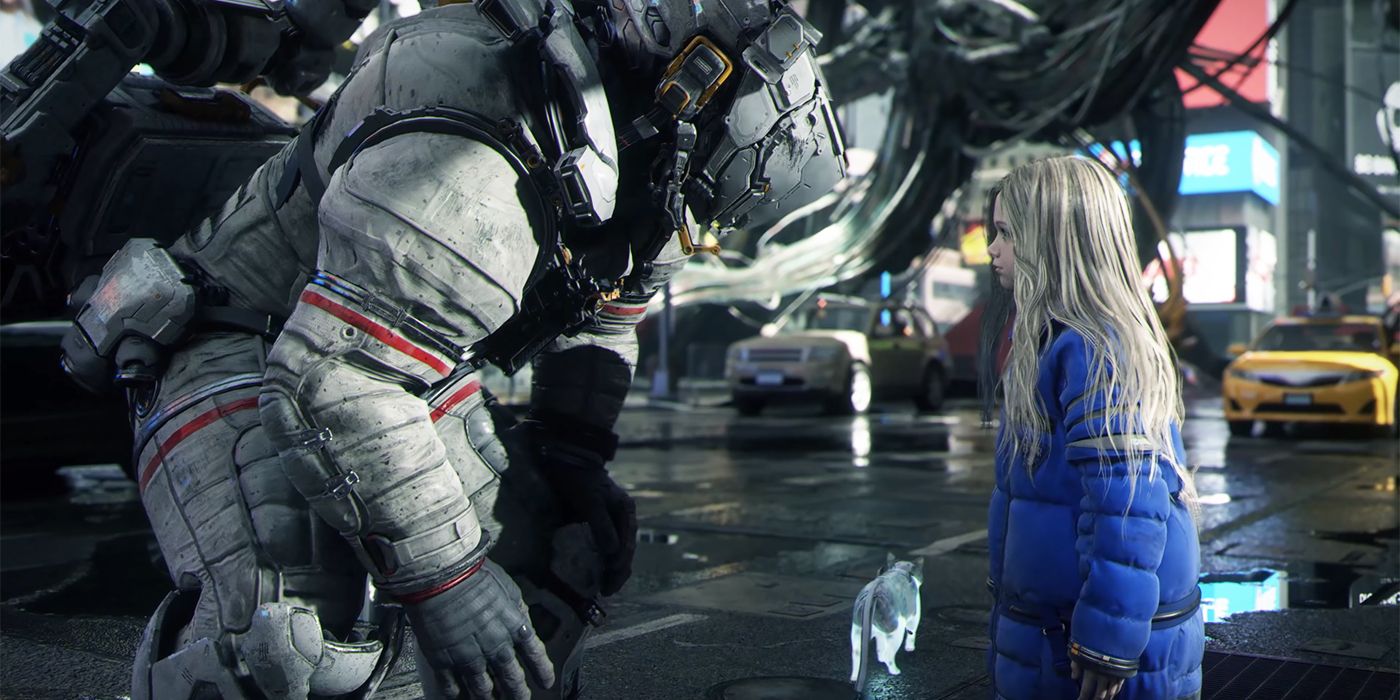 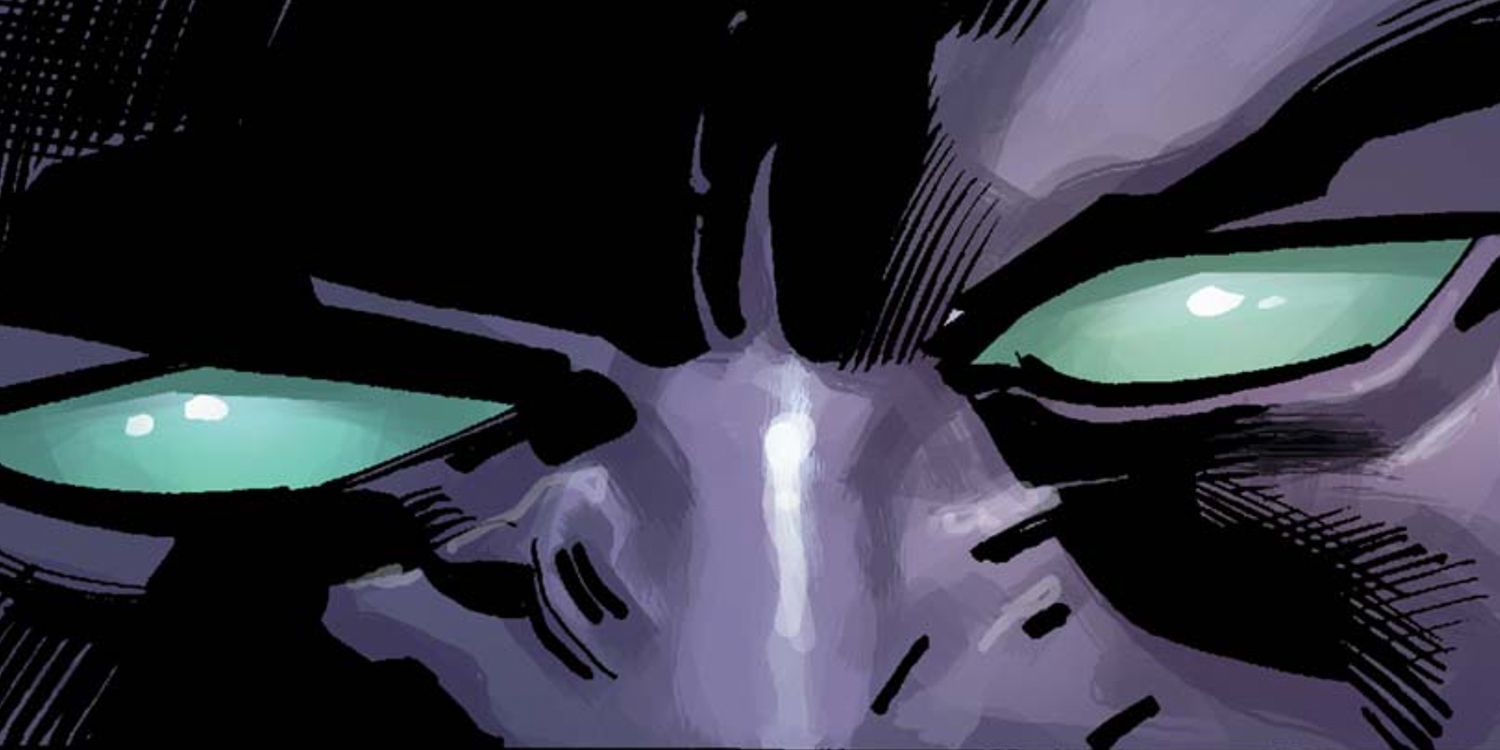