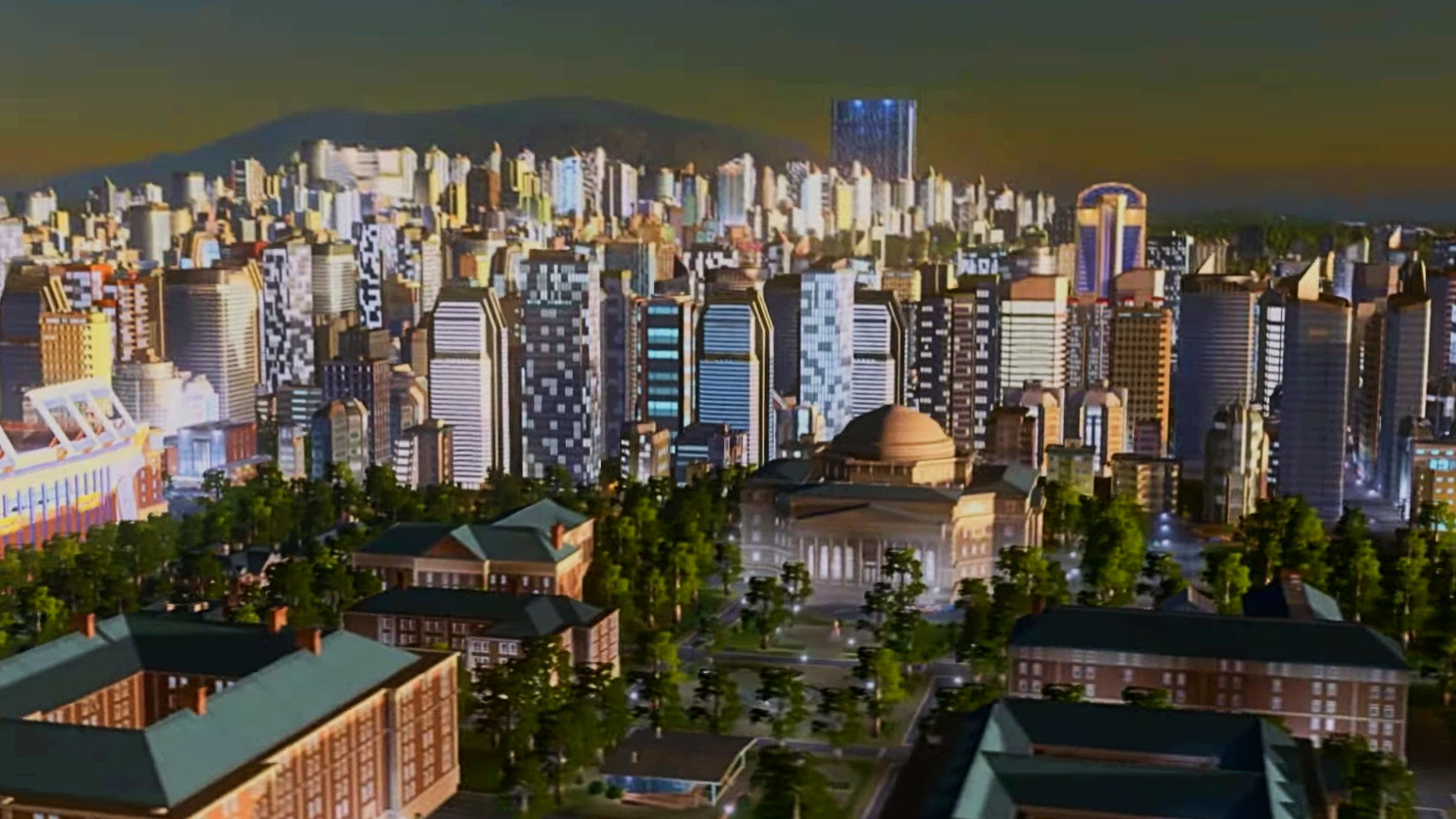 City builders and PC gaming go hand in hand all the way back to the 80s, yet players’ appetite for the genre is still very much alive and kicking – as shown by current champion of the city-building games Cities: Skylines sales reaching the mammoth 12 million mark.

Cities: Skylines has been riding high among fans of city management games since its launch seven years ago, after capitalising on the general disappointment around the release of EA’s 2013 SimCity game. That success has only continued to grow thanks to the huge variety of Cities: Skylines mods on offer, as well as plenty of official DLC releasing for the title.

Probably also factoring into this milestone is the fact that the game was available for just one dollar in a recent Humble Bundle, along with significant discounts offered on a range of Cities: Skylines DLC. Nevertheless, fans of city building games will be pleased to see that there’s still a solid foundation of interest for the genre.

Developer Paradox Interactive celebrated the milestone with a short video thanking players for the game’s success:

The game is still seeing plenty of support too, with the Cities: Skylines Airports expansion, highlighted in the celebration trailer, arriving on January 25 and adding plenty of airborne and ground-based transport options for players to add to their sprawling hubs of industry.

If city builders are your jam, we saw more of mountaintop-based Laysara: Summit Kingdom at the PC Gaming Show, and train-themed sim Sweet Transit recently received a free demo as part of the Steam Next Fest event.