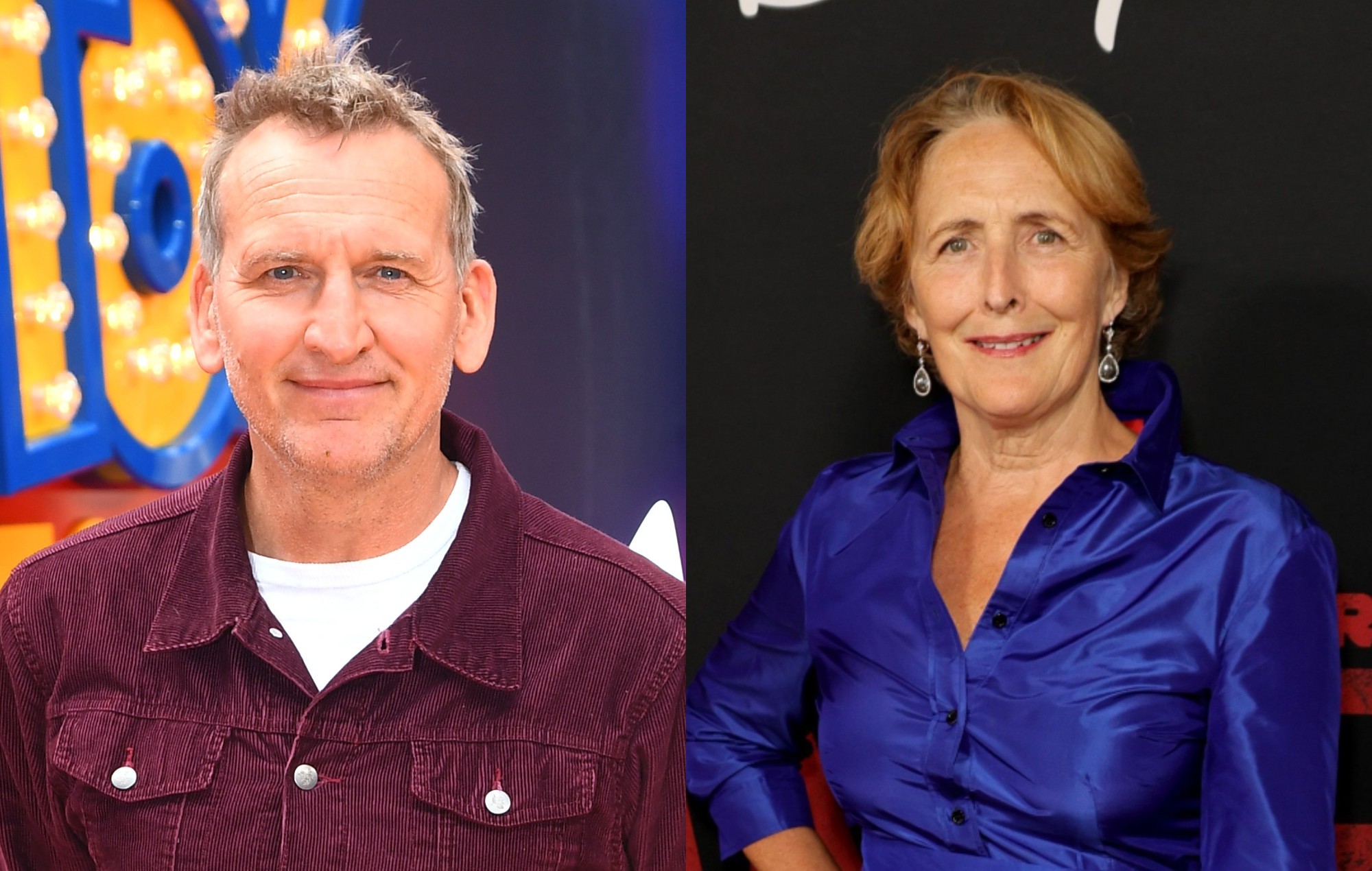 Christopher Eccleston and Fiona Shaw are among the new cast additions for True Detective season four, according to reports.

Eccleston, known for roles in Doctor Who and The Leftovers, will star in the fourth season as Ted Corsaro, described as a “regional chief of police and a political animal,” as reported by Variety. Killing Eve actor Shaw will play Rose Aguineau, a “survivalist with a past full of secrets”.

Other new cast members include John Hawkes (Deadwood) as Hank Prior, a police officer with “old grudges hiding under a quiet surface”. Finn Bennett (Domina) stars as Peter Prior, while Anna Lambe (Three Pines) joins as Kayla Malee, “a young nurse with little patience for anybody that messes with her family”.

A synopsis for True Detective: Night Country reads: “When the long winter falls in Ennis, Alaska, the six men that operate the Tsalal Arctic Research Station vanish without a trace. To solve the case, Detectives Liz Danvers and Evangeline Navarro will have to confront the darkness they carry in themselves, and dig into the haunted truths that lie buried under the eternal ice.”

Created by Nic Pizzolatto, True Detective’s first season aired in 2014 starring McConaughey and Harrelson. A second season with Colin Farrell and Vince Vaughn was released in 2015, followed by a third season in 2019 with Mahershala Ali.

Last year, director Fukunaga criticised Pizzolatto following their working relationship on the first season, saying: “It was disheartening because it didn’t feel like the partnership was fair.”

He added: “Nic is a really good writer, but I do think he needs to be edited down. It becomes too much about the writing and not enough about the momentum of the story. My struggle with him was to take some of these long dialogue scenes and put some air into them. We differed on tone and taste.”

Return To Monkey Island For PC Is Already Discounted