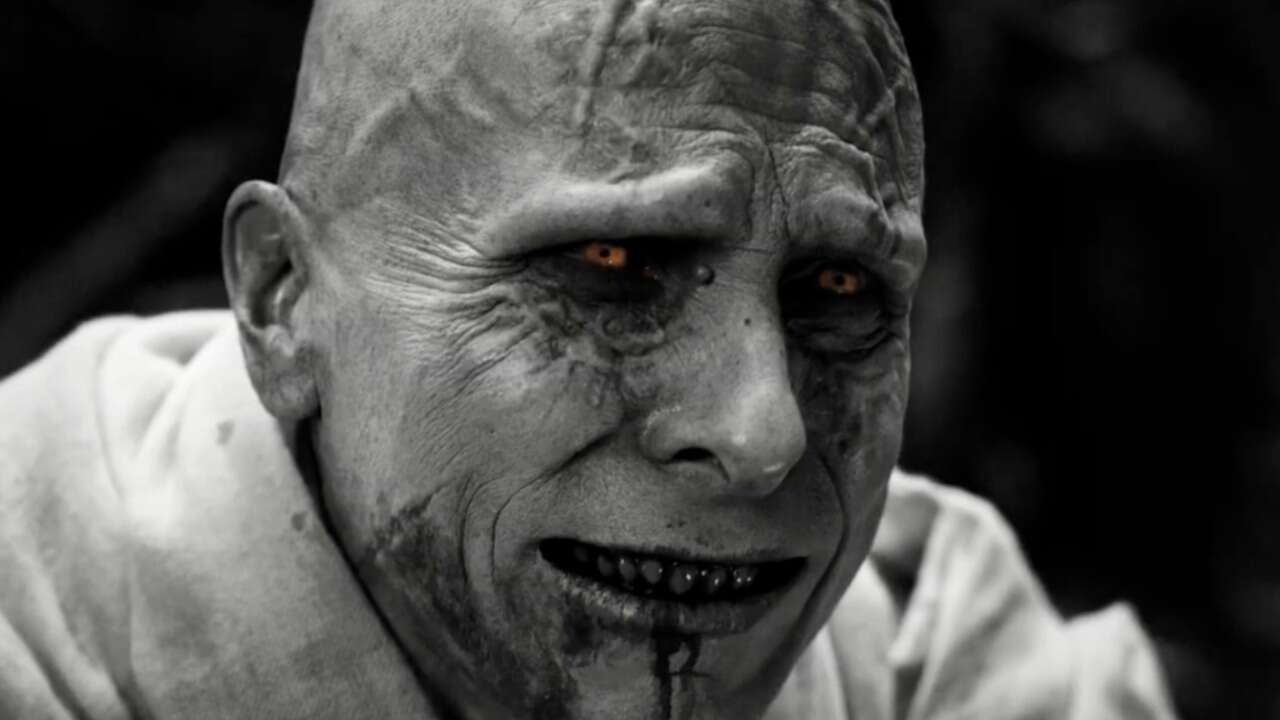 In a new interview, Christian Bale shared a few details about his first role in the Marvel Cinematic Universe, playing Gorr the God Butcher in Thor: Love and Thunder. Speaking with GQ, Bale adds, it was also his first time working in front of a green screen.

“That’s the first time I’ve done that,” said Bale. “I mean, the definition of it is monotony. You’ve got other actors who are far more experienced at it than me. Can you differentiate one day from the next? No. Absolutely not. You have no idea what to do. I couldn’t even differentiate one stage from the next. They kept saying, ‘You’re on Stage Three.’ Well, it’s like, ‘Which one is that?’ ‘The blue one.’ They’re like, ‘Yeah. But you’re on Stage Seven.’ ‘Which one is that?’ ‘The blue one.’ I was like, ‘Uh, where?'”

But, Bale adds, he thought it was worth enduring because he thought Gorr was an “intriguing character.” He also added that although he famously adopts method acting for his roles, he made no attempt to stay in character as Gorr between takes. “That would’ve been a pitiful attempt to do that,” Bale said. “As I’m trying to get help getting the fangs in and out and explaining I’ve broken a nail, or I’m tripping over the tunic.”

In another recent interview, Bale told Inverse that while improvising on set, he shot some R-rated scenes that he knew wouldn’t wind up making the final cut.

In a behind-the-scenes clip that was released last month, Bale discussed his collaborations with others at Marvel on the work that went into researching the role of Gorr, designing the prosthetics, and perfecting his performance.

Bale will be seen next in David O. Russell’s Amsterdam, a film in which he sings alongside Taylor Swift. “Oh man, that was phenomenal,” he said of the experience. The movie, which also stars John David Washington and Margot Robbie, opens this Friday, October 7.