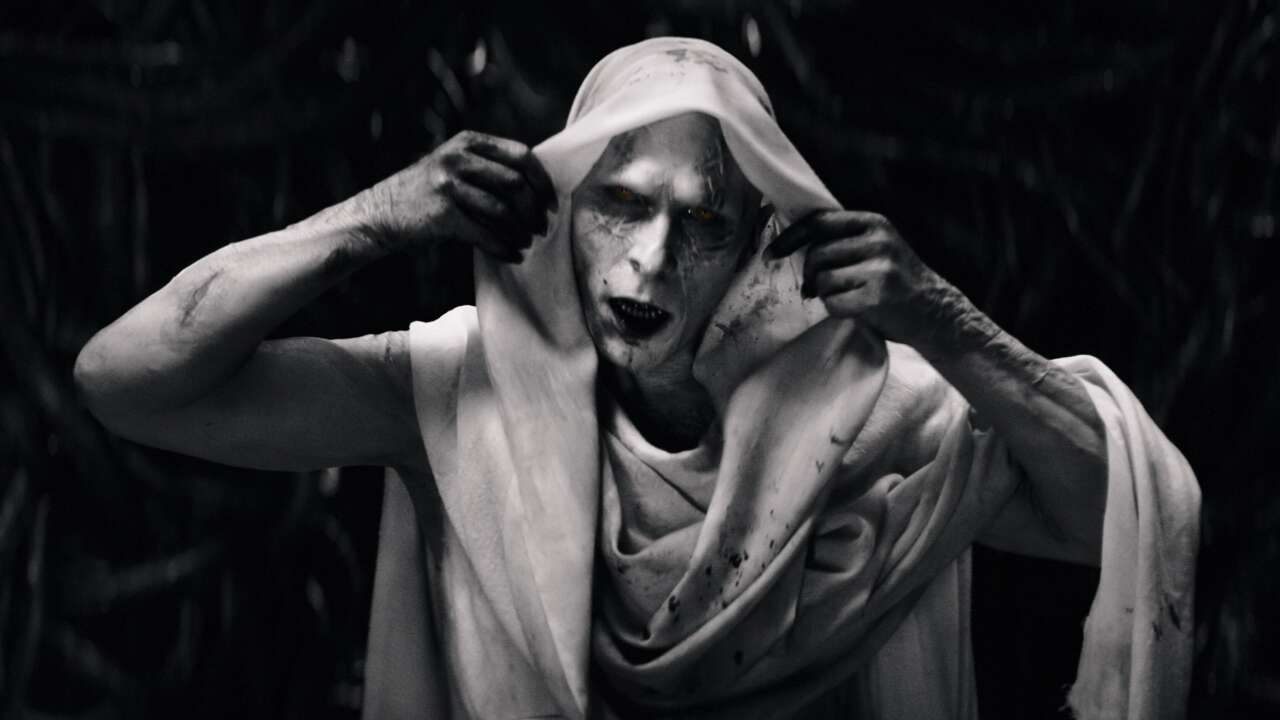 The Marvel Cinematic Universe seems ubiquitous to many moviegoers, but not everyone knows what it is, despite taking four of the top ten all-time box office spots. That includes Christian Bale, who plays Gorr the God Butcher in the upcoming Thor: Love And Thunder, according to an interview in the latest issue of Total Film (via GamesRadar).

Asked whether he had any qualms about taking another comic book role after his reign as Christopher Nolan’s Batman, Bale said “Absolutely not, no. That didn’t even enter into my head at all.” But Bale was caught off-guard by the response to his casting, not quite aware of the scale of the film collection he was joining.

Bale was also worried for a short time about what his costume might look like. Not whether it would look rad enough or maneuverable enough, but whether he’d have enough skin coverage.

“I did make the mistake of Googling [Gorr] and, oh no! [In Marvel’s comics] he runs around in a G-string all the time,” Bale told Total Film. “And I thought, ‘They don’t have the right man for that!’ And then [director Taika Waititi] quickly dispelled any notions of running around in that. But I always did think what he could do with this in front of a bluescreen–he could chuck on whatever he wants later on.”

Thor: Love And Thunder is the craziest thing Taika Waititi has ever done, and it stars tons of returning characters, including Chris Hemsworth as Thor, Tessa Thompson as Valkyrie, and Waititi as Korg. Natalie Portman returns as Jane Foster and The Mighty Thor, and Russell Crowe plays the Greek god Zeus. Thor: Love And Thunder hits theaters on July 8.

Sony Invites You to Find Your Zone on 28th June