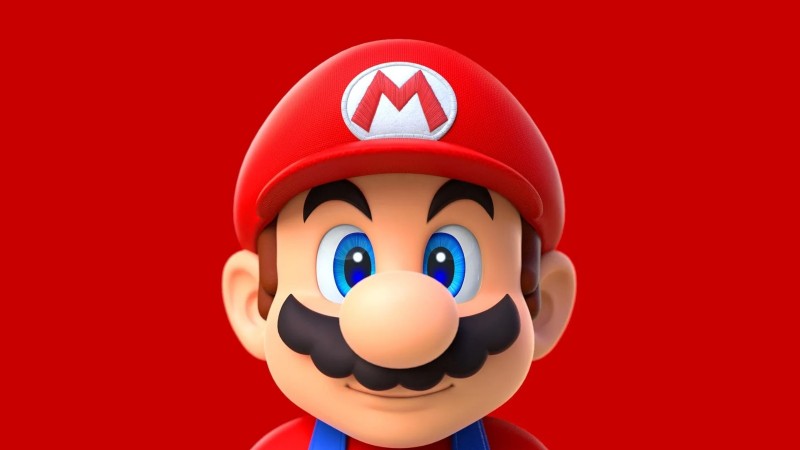 Illumination’s upcoming animated Mario movie was recently delayed to next spring. Perhaps the biggest downside to that news is the fact that we have to go even longer before hearing what Chris Pratt’s Mario voice sounds like. Today, Variety caught up with Pratt to ask about the film, with the actor describing his take on Mario as “unlike anything you’ve heard in the Mario world before.”

For those unaware, Pratt portrays Mario in the film and much the biggest buzz around the film has centered on his voice. Some have expressed concern about a non-Italian playing an Italian character and the voice potentially being offensive while the film’s co-producer described Pratt’s performance as “phenomenal.”

Speaking to Variety, Pratt discusses how experimented with the voice and worked closely with directors to find a unique take on Mario that he felt proud of, saying in part “It’s an animated voiceover narrative. It’s not a live-action movie. I’m not gonna be wearing a plumber suit running all over. I’m providing a voice for an animated character, and it is updated and unlike anything you’ve heard in the Mario world before.”

Regardless of what Pratt sounds like, Nintendo is reportedly happy with the film, which was said to be mostly finished last November, so Illumination must be doing something right. The Mario movie is slated to premiere in U.S. theaters on April 7. In addition to Chris Pratt’s Mario, the cast includes Charlie Day (Luigi), Anya Taylor-Joy (Peach), Jack Black (Bowser), Keegan-Michael Key (Toad), and Seth Rogan (Donkey Kong).

How to Jump Off Diving Board & Where To Find Them