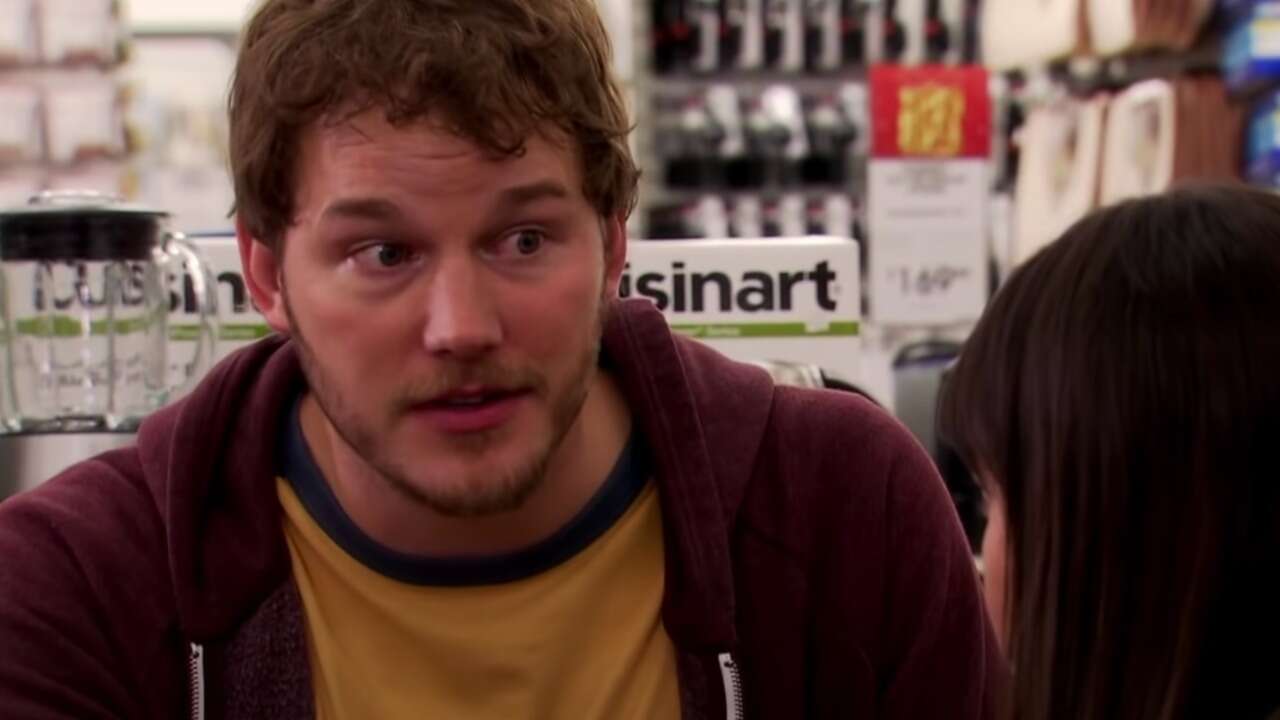 Echoing similar remarks from a producer of the upcoming Super Mario movie made last fall, actor Chris Pratt–who will voice the titular plumber–said in a recent interview that his portrayal will be “unlike anything you’ve ever heard.” Speaking with Variety to promote his upcoming Amazon Prime Video series The Terminal List, Pratt also touched briefly on the Nintendo film.

“I worked really closely with the directors on trying out a few things and landed on something that I’m really proud of and can’t wait for people to see and hear,” Pratt said. “It’s an animated voiceover narrative. It’s not a live-action movie. I’m not gonna be wearing a plumber suit running all over. I’m providing a voice for an animated character, and it is updated and unlike anything you’ve heard in the Mario world before.”

In November, Illumination CEO Chris Meledandri called Pratt’s voice for Mario as “Phenomenal,” adding that he “can’t wait for people to hear it.” Meledandri, who is Italian-American, also told Deadline this week that, “When people hear Chris Pratt’s performances, the criticism [against Pratt as a non-Italian person] will evaporate, maybe not entirely… people love to voice opinions, as they should.”

After being cast in September last year, Pratt said he has a special connection to Super Mario Bros. When he was a child living in Lake Stevens, Washington he would play the original arcade game at the laundromat. According to Pratt, he rarely had a quarter to play, so would steal them out of a wishing well.

The untitled Mario film is slated for an April 2023 release.

Money In The Back 2022 Results, Review, And Live Match Updates