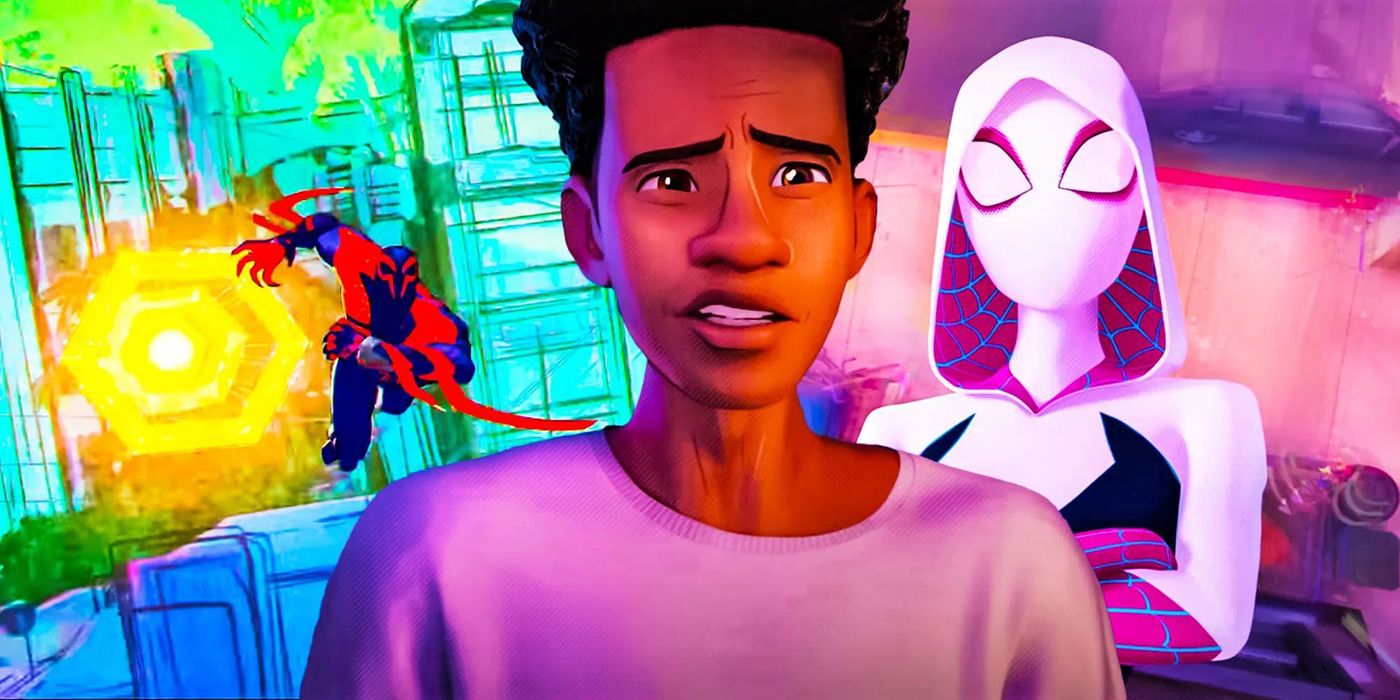 Sony’s Spider-Verse is quickly growing with the release of Madame Web and Kraven the Hunter next year. However, what most Marvel fans cannot wait for is Spider-Man: Across the Spider-Verse. CinemaCon may be over, but that did not stop producer Chris Miller from teasing the scale of the film on social media.

On Twitter, Miller talked about what we can expect for the sequel while also clarifying a few things. Miller wrote, “To clarify, amidst the universe-hopping there are 240 unique characters that had to be designed and modeled, but they’re mostly minor or background characters. The scale is grand, but the story is personal & centers on Miles and his family, along w/ Gwen and a handful of others.” While it is hard to believe that anyone thought those previously reported characters were all main players in the film, it is just nice to hear that the sequel’s story is continuing what the first film did so well.

Into the Spider-Verse was such a well-balanced web of humor, heart, and emotional richness that was complemented by a uniquely creative art style. You felt so close to Miles’ journey in that film, and it is going to be exciting to see how they apply that kind of storytelling to a much wider scope. The first film already felt massive in size, with characters like Kingpin, Spider-Ham, and Spider-Man Noir. With the further exploration of Miles and Gwen’s relationship and the introduction of Spider-Man 2099 along with Spider-Woman, this sequel has a lot to tackle. However, with most of the creative team back from the first film like Miller and Phil Lord, Across the Spider-Verse is in great hands.

RELATED: ‘Spider-Man: Across the Spider-Verse’: Oscar Isaac Says His Spider-Man 2099 Has No Sense of Humor

The sequel to the hit 2018 animated film has seen its fair share of ups and downs lately. The film was recently delayed from October 2022 to June 2023. On top of that, that release also changed the third film’s release date to March 2024. However, CinemaCon was this past week and Sony showed off an extended preview of Across the Spider-Verse which had the crowd buzzing. What Miller said about the scale of the film should get fans mind’s wandering into their own Spider-Verse until the film’s eventual release.

The second part of this multiverse-centric trilogy is directed by Joaquim Dos Santos, Kemp Powers, and Justin K. Thompson. The film stars Shameik Moore, Hailee Steinfeld, Jake Johnson, Issa Rae, and Oscar Issac. Across the Spider-Verse releases in theaters on June 2, 2023, which gives you plenty of time to revisit Into the Spider-Verse over and over again until then. Check out Miller’s comments below:

Get This Stellar Nintendo Switch Graphics Upscaler For Less At Amazon