Researchers at the University of Haifa, the Weizmann Institute and the Center for Genomic Regulation (CRG) have built the first atlas of all of the different types of cells in Stylophora pistillata, a reef-building stony coral native to the Indo-Pacific oceans. Published today in the journal Cell, the study is the first to detect the presence of specialized immune cells in corals.

The findings provide new insights into the molecular biology and evolution of corals and will aid present and future conservation efforts to protect coral reef ecosystems threatened by rising temperatures and ocean acidification.

The map reveals that Stylophora pistillata has 40 different cell types over the three main stages in their life cycle. The researchers found molecular mechanisms responsible for vital biological processes such as the formation of the coral’s skeleton, which serves as the habitat for a large number of marine species. The team also uncovered how corals establish a symbiotic relationship with the photosynthetic algae that reside within their cells.

The researchers were also surprised to discover the presence of specialized immune cells that employ many genes typically associated to immune cell function in vertebrates. It has been previously thought that innate immunity plays a role in preserving the health of algae symbionts, as well as resilience to rising temperatures and acidification, but until now no specialized immune cells have been reported in corals.

According to Dr. Tali Mass, one of the authors of the study and researcher at the University of Haifa, “Coral reefs play a critical role in the ecosystem of oceans and seas, since they provide a habitat for around 25% of animals in the sea and build the largest biogenic structures in the world. The warming of the seawater and rising acidity pose a threat to the future of coral reefs, and accordingly, the genetic sequencing we have completed is extremely important for the survival of coral reefs and the future of the oceans.”

Arnau Sebe Pedrós, co-author of the study and Group Leader at the CRG, says, “Our work systematically defines the molecular biology of coral cells. This cell atlas will help to better understand the responses of corals to raising temperatures and ocean acidification, and may even eventually help design interventions that boost the resilience of the coral reefs we still have left. This work is also a good example of how single-cell genomics technologies are revolutionizing our understanding of animal biodiversity and evolution, bridging the gap between genomes and organisms.”

The researchers built the cell atlas by using a method called single-cell RNA sequencing to measure the gene expression of each individual cell. In research, single-cell RNA sequencing is almost exclusively limited to species that can be grown in laboratory conditions. As stony corals are difficult to grow in lab conditions, researchers in Israel collected the corals at different stages in their life cycle in the Gulf of Eilat and then transported them to the Weizmann Institute and to the CRG in Barcelona for sequencing and analysis. The study is one of the few to carry out single-cell analysis in species sampled from the wild.

Stony corals are the foundation species for many coral reefs. They begin their life as a swimming larva that disperses and settles as a polyp. Polyps rapidly build a protein-rich matrix that forms a calcium carbonate skeleton, eventually developing into a colonial adult composed of many individual polys. Stony coral colonies are the main habitat for a huge diversity of marine species, which is why coral reefs are considered the rainforests of the sea.

In the last few decades, coral reefs have declined worldwide. The main drivers of this decline are rising ocean temperatures and acidification, which directly impact coral symbiosis by leading to coral bleaching, where corals expel the algae living in their tissues, as well as affecting skeleton formation through reduced calcification rates.

Provided by
Center for Genomic Regulation

Citation:
Cell atlas of stony corals is boost for coral reef conservation efforts (2021, May 3)
retrieved 3 May 2021
from https://phys.org/news/2021-05-cell-atlas-stony-corals-boost.html 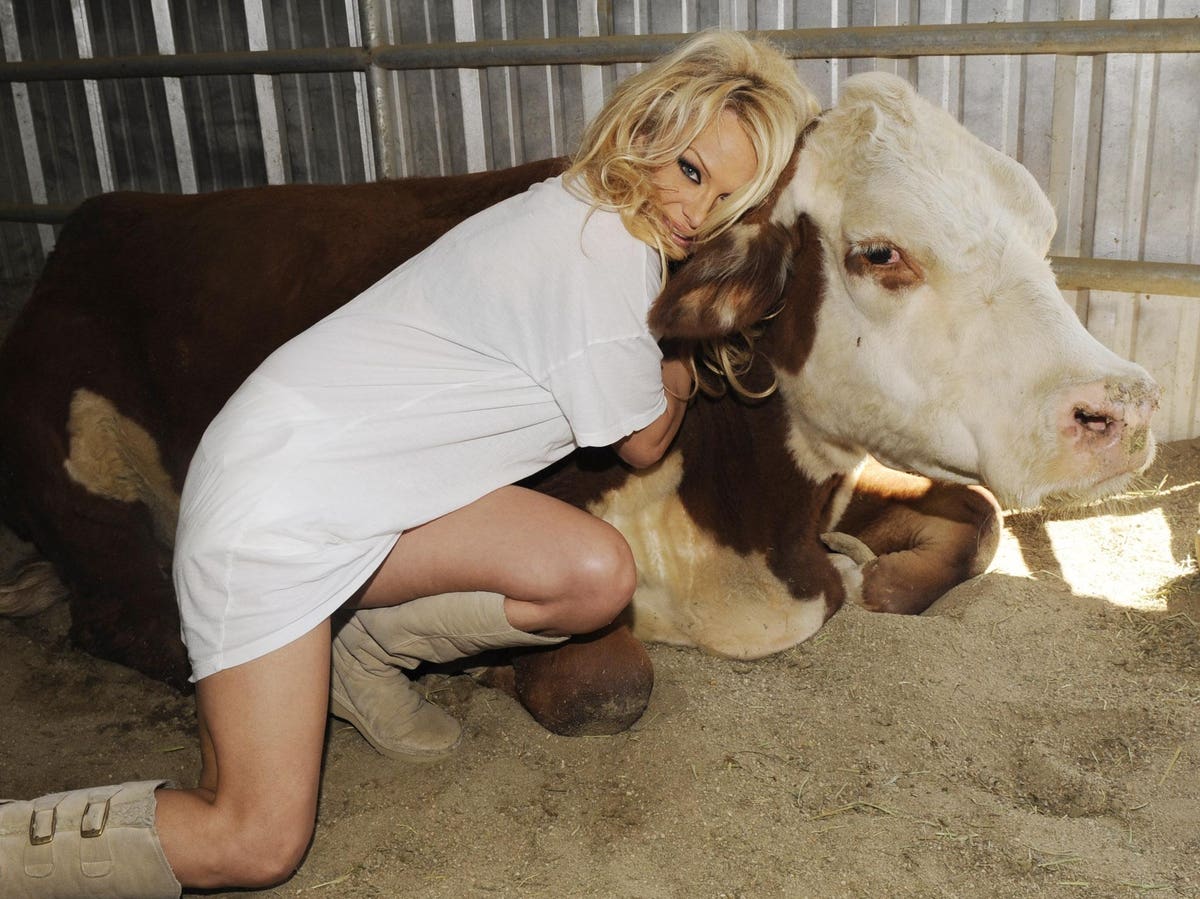 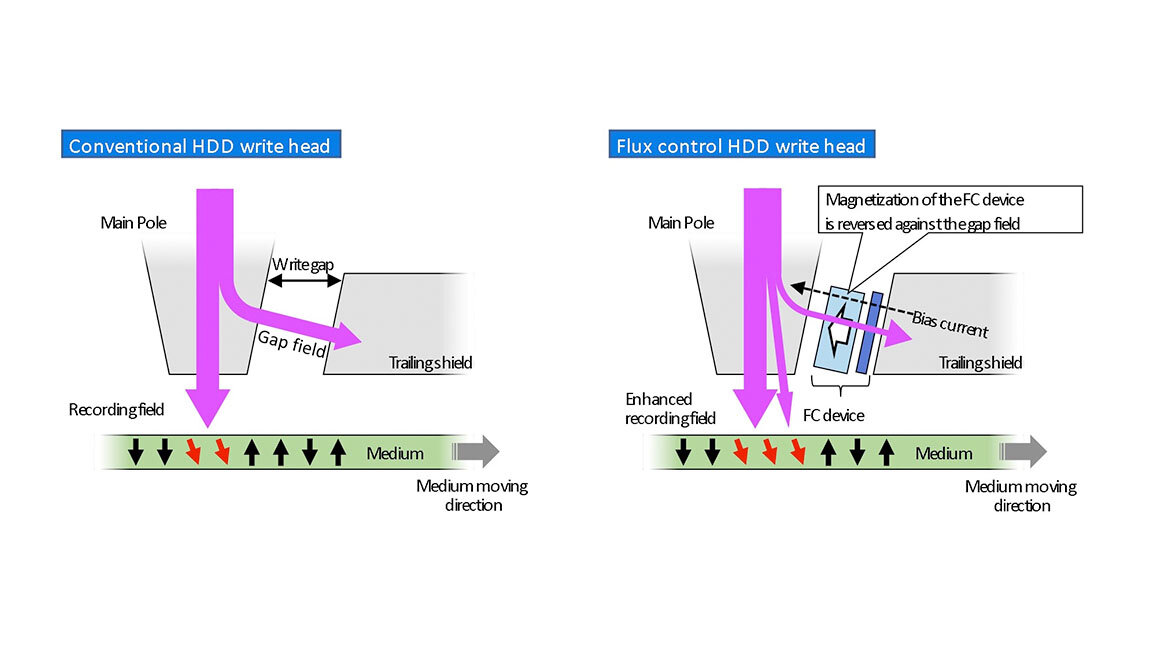 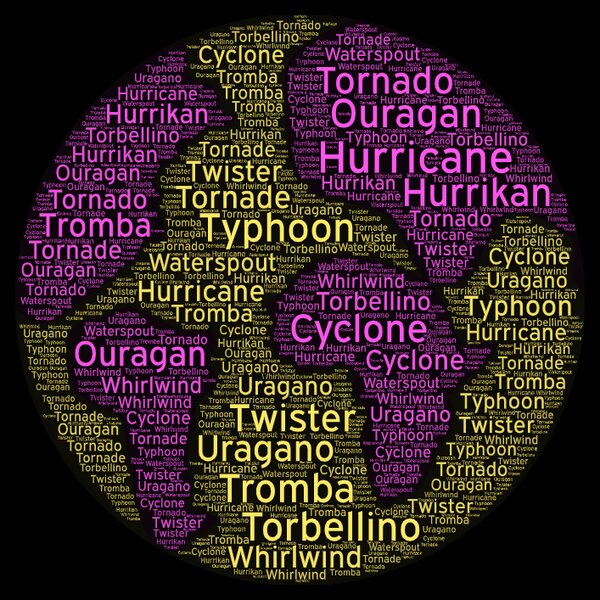 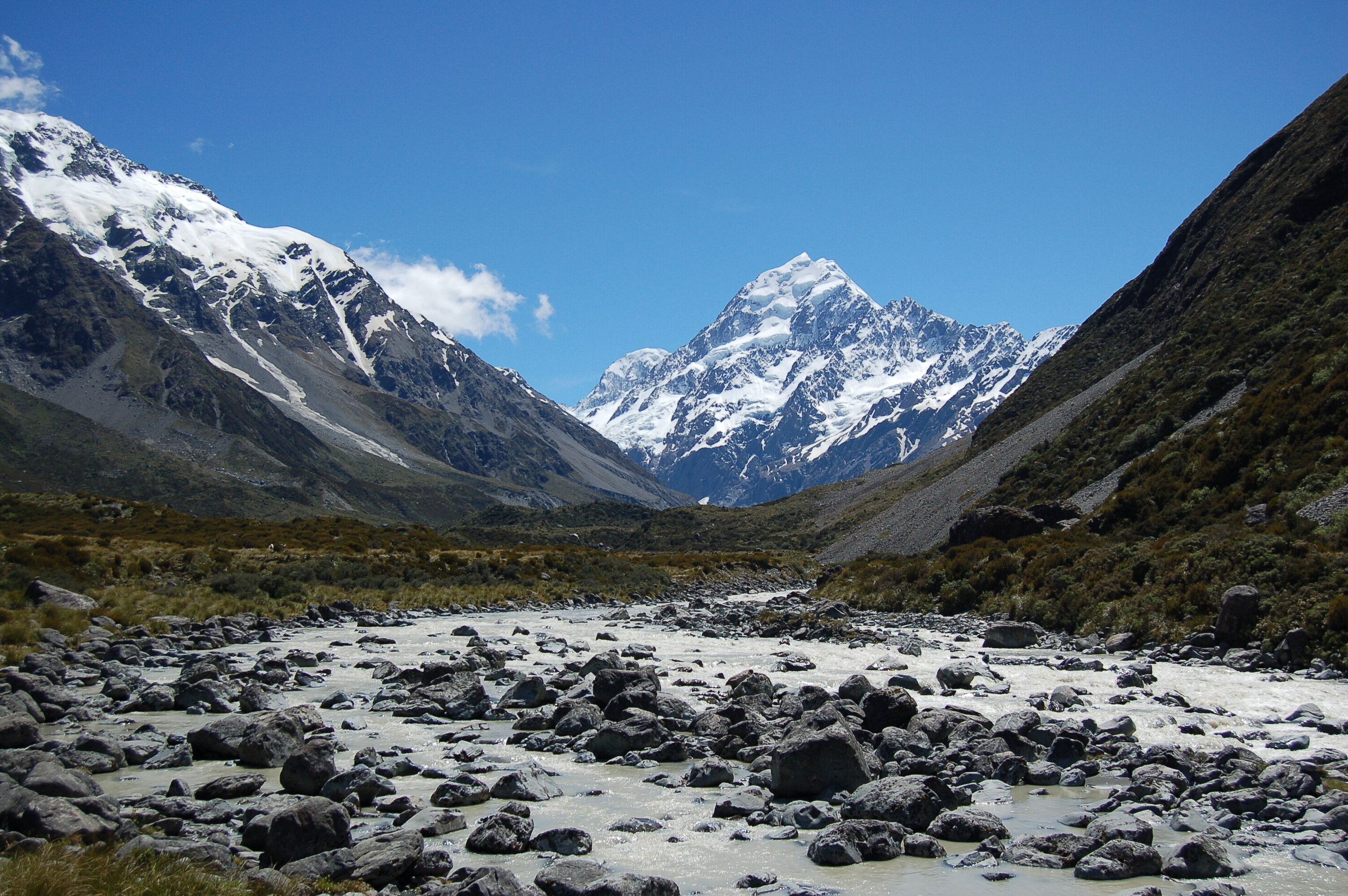 Melting glaciers could speed up carbon emissions into the atmosphere