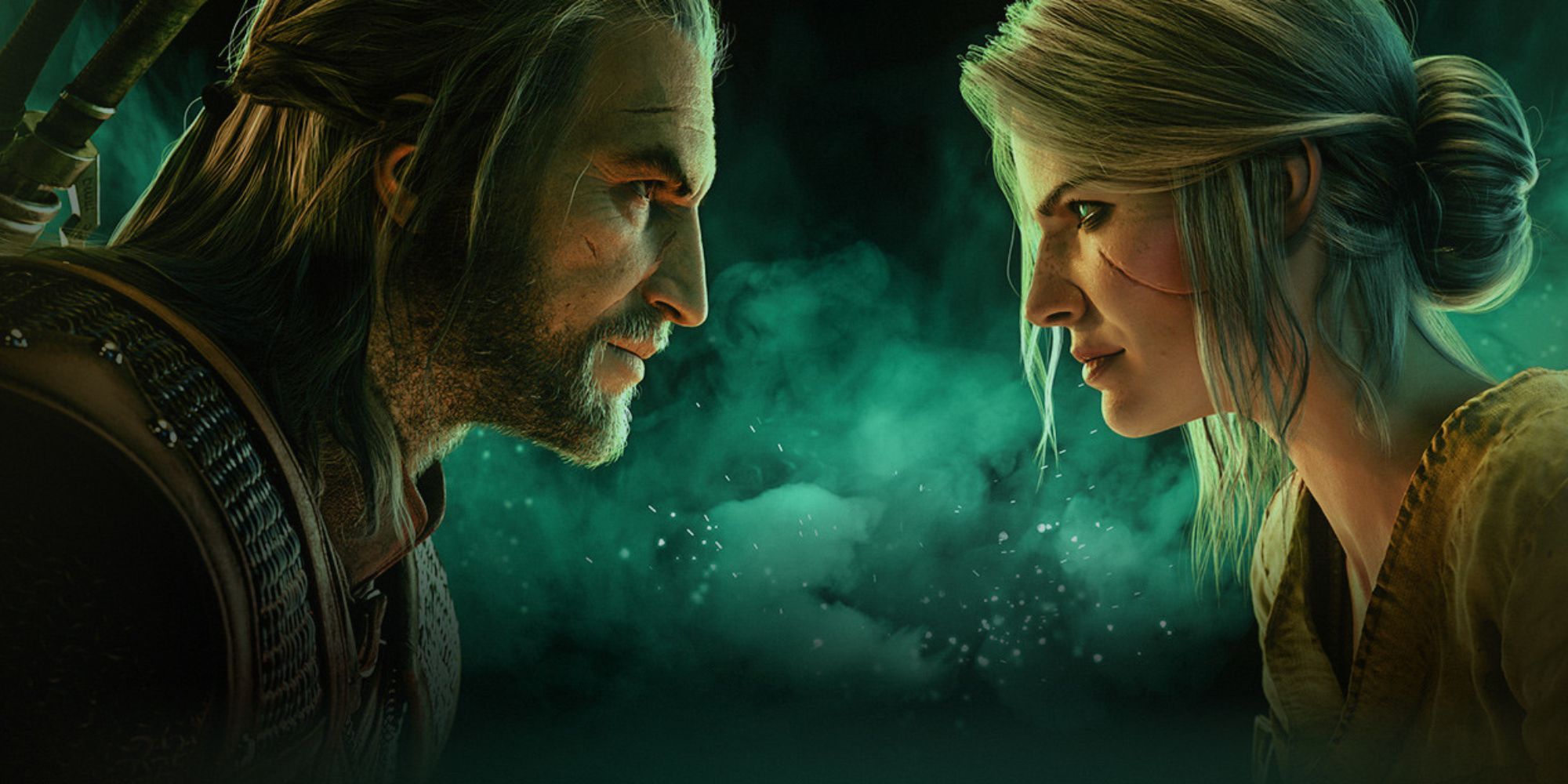 CD Projekt Red will be winding down its support for Gwent, the 2017 card game spin-off of The Witcher series, at the end of 2023.

In a lengthy developer stream released by the studio, senior communication manager Pawel Burza and Gwent game director Vlad Tortsov sat down to speak about the future of the card game.

After next year’s expansions, the studio will be adopting an unconventional approach to game balancing. The community will be able to vote on any balance changes to cards following the game’s winding down.

“We want to give you, the Gwent community, the right tools and the opportunities to drive the balance changes of the game going forward,” Tortsov began. The plan is to have players able to vote directly on balancing issues in the Gwent client. The community will be able to decide directly on card buffs and nerfs.

RELATED: The Witcher: Monster Slayer Mobile Game To Be Shut Down In 2023

Community balancing can be a tricky concept to get right. Will CD Projekt Red step in to stop or fix “bad” balancing decisions by the community? The specifics of this system remain to be seen. The current plan is to leave a skeleton crew of developers in place to oversee how this system plays out.

As for the immediate future, Gwent’s final 72 cards will be released next year across three expansions. These will be arriving in April, July and September. Tortsov aims to implement every idea and mechanic the Gwent team has had before they stop adding cards for good. The hope is that the game will be in a good state meta-wise before the community takes over balancing.

Naturally, many of the developers currently working on Gwent will be shuffled to other CD Projekt Red games. With a new Witcher trilogy, a Cyberpunk sequel and a brand-new IP in the pipeline, they’ll have plenty to keep them busy.