Captain America’s Shield Is Up for Auction 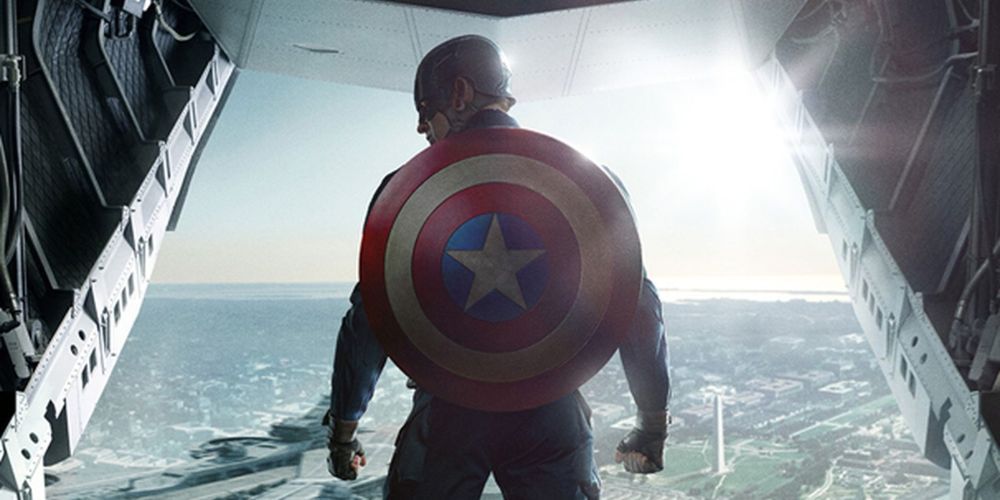 On December 13, Heritage Auctions will launch Hollywood & Entertainment Signature Action, its auction block of more than 400 props, costumes, and vehicles from blockbusters in its most illustrious auction to date. The auction house will feature some of the most momentous props in film, one of which is the shield used by Chris Evans‘ Steve Rogers during the filming of Avengers: Endgame. The shield is known to be one of the best-documented props from the Marvel Cinematic Universe to come to market. It was donated by Marvel Studios for a nonprofit’s raffle and sold at auction. The shield has a signed plaque from Marvel Studios Senior Prop Master Russell Bobbitt.

Executive Vice President Joe Maddalena of Heritage Auctions said in the organization’s press release, that it is an epic event, filled with “memories and magic from wide-screen delighted us as children to the modern masterpieces and superhero films and space operas that keep us going back to the big screen.”

Also among the props in the auction block is the Goya Model F-19 six-string acoustic guitar Julie Andrews‘ Maria in one of The Sound of Music’s most adored sequences, when she gathers the Von Trapp children on the hilltop to teach them “Do-Re-Mi,” as well as the Grail Cup and Tablet from Indiana Jones and the Last Crusade. This auction also contains numerous Star Wars and Star Trek costumes and props.

One of the most recognizable costumes in this event is the white bikini worn by Ursula Andress as she emerged from the water in an iconic scene for the first James Bond screen adaptation, Dr. No. This piece was auctioned in 2001 for nearly $150,000. Other notable outfits to be sold in December are worn by Marilyn Monroe’s Elsie signature pearl-encrusted mermaid gown from 1957’s The Prince and the Showgirl, the chiffon dress Kate Winslet‘s character, Rose, wore while the Titanic sank, and an outfit of Leonardo DiCaprio’s Jack in the same movie.

From the DC Universe, costumes and props such as Christian Bale’s cowl worn in Batman Begins, Helen Slater’s 1984’s Supergirl, and a Batwing miniature model used in Tim Burton‘s Batman have been added to the collection. Russell Crowe‘s six-piece Roman General costume and helmet from Gladiator, Dick Van Dyke‘s colorfully striped jacket from the “Jolly Holiday” sequence in Mary Poppins, Charlton Heston‘s robe worn in The Ten Commandments, Morgan Freeman‘s prison garb from The Shawshank Redemption are included in the block.

Check out a list of the items available for auction here.