Insert Coins to Not Die

Yesterday, we reported that radical retro compilation Capcom Arcade Stadium was making the leap from Nintendo Switch to PS4, PC, and Xbox One. Since then, the publisher has made several addendums to the announcement, including the reveal of some pretty tacky paid DLC.

A new mode is coming to the day-glo release which will allow players to become invincible in all Capcom Arcade Stadium titles, waltzing through battle or stepping into the ring without fear of damage or death. The “Invincibility” DLC pack will, however, cost players a single dollar, making the whole affair so much more egregious and penny-pinching.

Capcom Arcade Stadium already features both save states and a Rewind function. Asking for an extra dollar to become fully indestructible just seems miserly to me. Capcom has released a trailer brazenly showing off both the invincibility DLC and a paid pack of “Display Frames” – themed wallpapers to paste behind your 4:3 ratio. This form of decoration is regularly featured in many retro compilations (including Capcom’s own) free of charge.

A single buck… And from a company that heralded record revenue in recent years. Lordy be.

Read original article here
Denial of responsibility! GamersGrade is an automatic aggregator of the all world’s media. In each content, the hyperlink to the primary source is specified. All trademarks belong to their rightful owners, all materials to their authors. If you are the owner of the content and do not want us to publish your materials, please contact us by email – [email protected] The content will be deleted within 24 hours.
Tags
Arcade Brawlers Capcom Classics controversy Destructoid DLC Fighting Games game reviews gaming news Nintendo Switch PC Ports PS4 Release Date retro Shmups Street Fighter Trailers video game Xbox One Hearthstone Getting “Diamond Cards” In New Forged In The Barrens Season 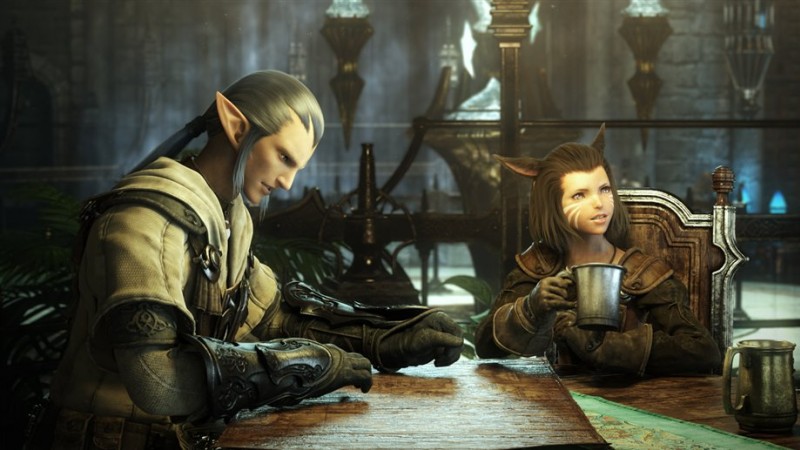 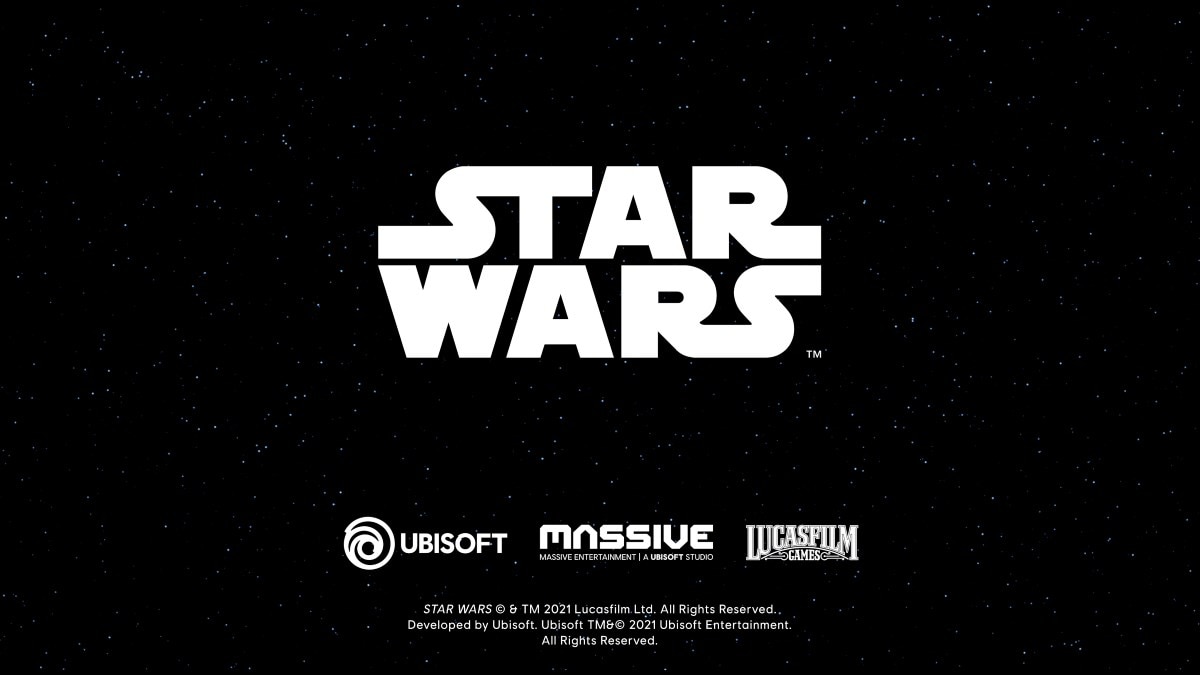