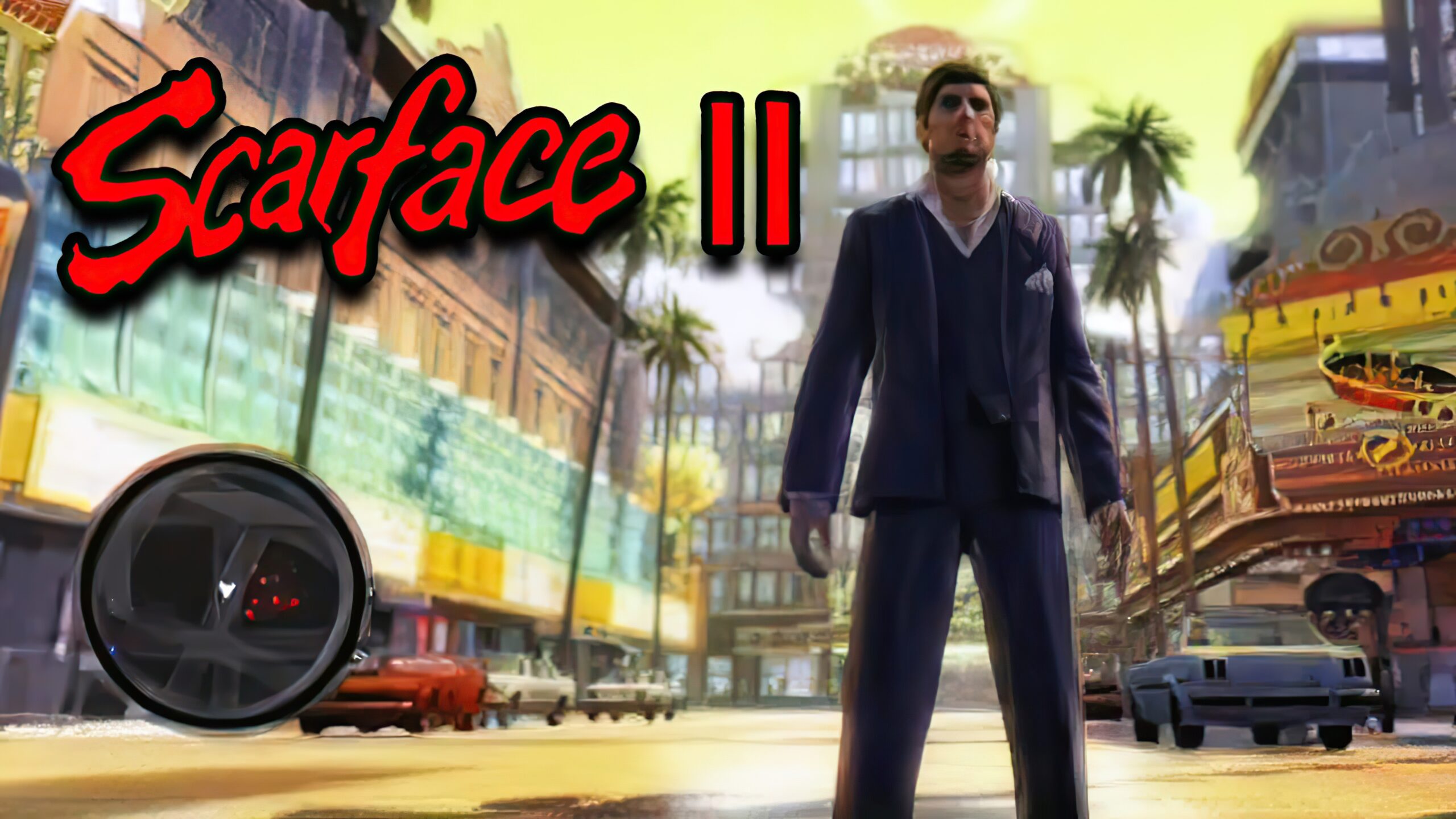 The YouTube channel Mafia Game Videos managed to unearth some gameplay footage for the cancelled game Scarface Empire, the sequel to Scarface: The World Is Yours. The footage shown is clearly very early and contains a lot of placeholder assets. Still, we get a glimpse of the shooting and driving mechanics and a prototype for a new revive mechanics.

Scarface Empire was in development at Radical Entertainment, the same studio that made the first game. However, the project got quietly canceled after Vivendi merged with Activision back in 2008. It was quite surprising at the time as Scarface: The World Is Yours garnered solid critical acclaim and decent sales, too.

Scarface Empire was using a heavily modified version of the engine seen in Prototype, another game made by Radical Entertainment. After the unsuccessful release of Prototype 2, Radical became a support studio for Activision Blizzard and worked on games like Bungie’s Destiny.

Scarface: The World Is Yours Overview

They thought you were dead but Tony Montana don’t die so easy. Sosa took everything you had. Now you’ve got nothing but that never stopped you before. You’re back with a vengeance ready to reclaim your turf and rebuild your empire. All you’ve got are your balls and your word.

Live the turbulent life of the infamous Cuban drug lord who redefined the American Dream in an original explosive script by famed screenwriter David McKenna (Blow American History X). Wheel deal and climb your way back to the top. First you get the money then you get the power then you get revenge!

Beat down blow away or run over your enemies with Tony’s signature style and flair Bury those cock-a-roaches in Blind Rage Mode Insult intimidate and impress the way only Tony can Become the kingpin of a thriving underworld economy Experience the lavish lifestyle of a crime boss Hire henchmen to do your dirty work The open world of Miami and the Islands is yours no load times no limits.

Nvidia RTX 4090 GPU could pack even more of a punch