Governments with strong female representation are more likely to deliver on campaign promises, according to new research from Rice University.

“The Effects of Women’s Descriptive Representation on Government Behavior” by author Jonathan Homola, an assistant professor of political science at Rice, examines campaign promises and subsequent policymaking by parties in power in 10 European countries, the United States and Canada along with data on women in party leadership and elected offices.

The study also showed that promises are even more likely to be kept when women in government assume leadership roles.

Homola said the research demonstrates the importance of women playing part in the policymaking process. Voters “are usually very well-informed about broken and partially fulfilled promises” and will hold candidates accountable in the voting booth, he said.

“Women may in fact be more effective at this process than men, even when faced with the same institutional challenges,” he said.

Homola used data from the Comparative Party Pledge Group (CPPG) for his analysis. The CPPG identifies pledges in party platforms and evaluates the extent to which they are later fulfilled. The European countries included in the study were Austria, Bulgaria, Germany, Ireland, Italy, the Netherlands, Portugal, Spain, Sweden and the United Kingdom. 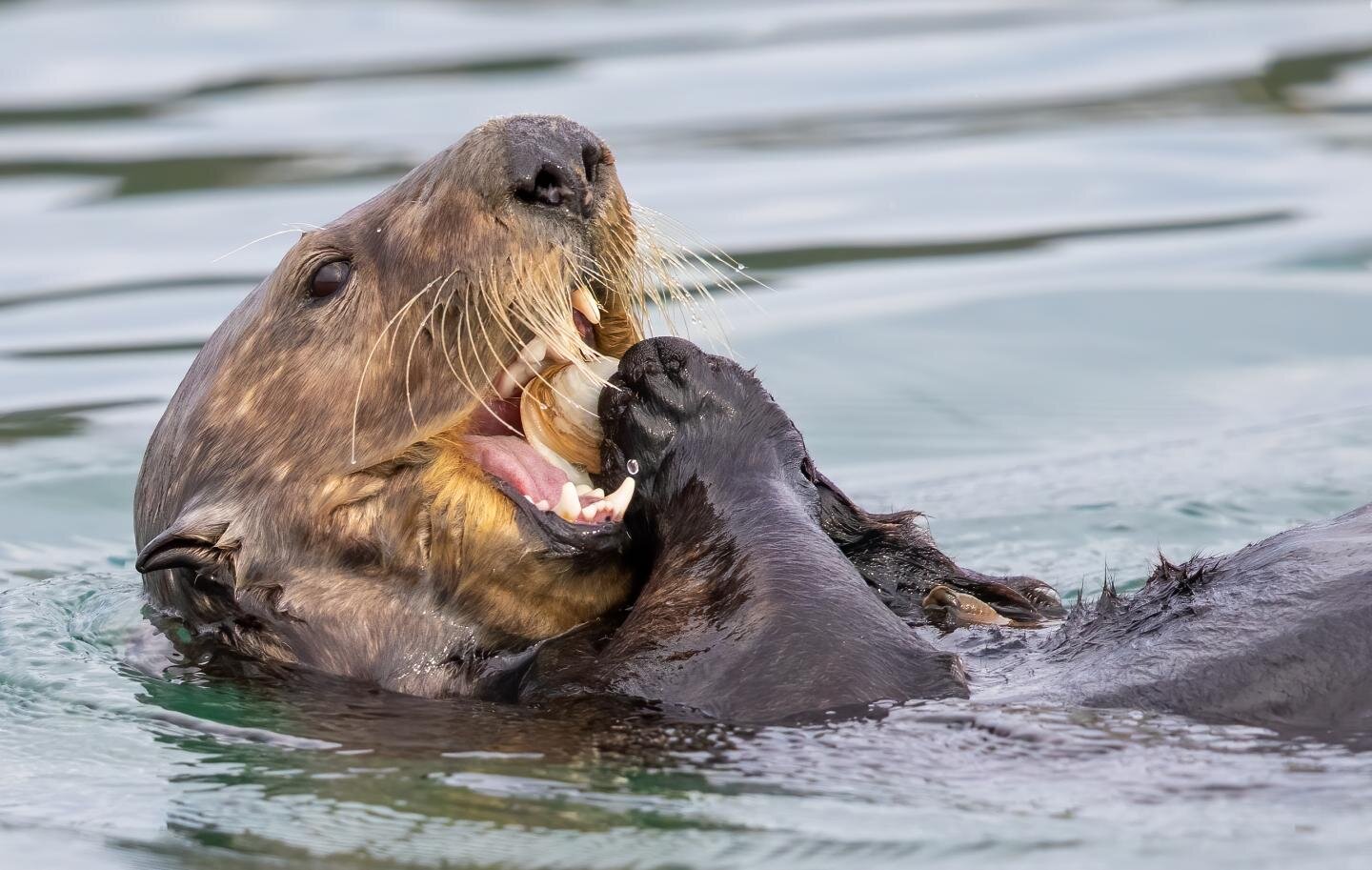 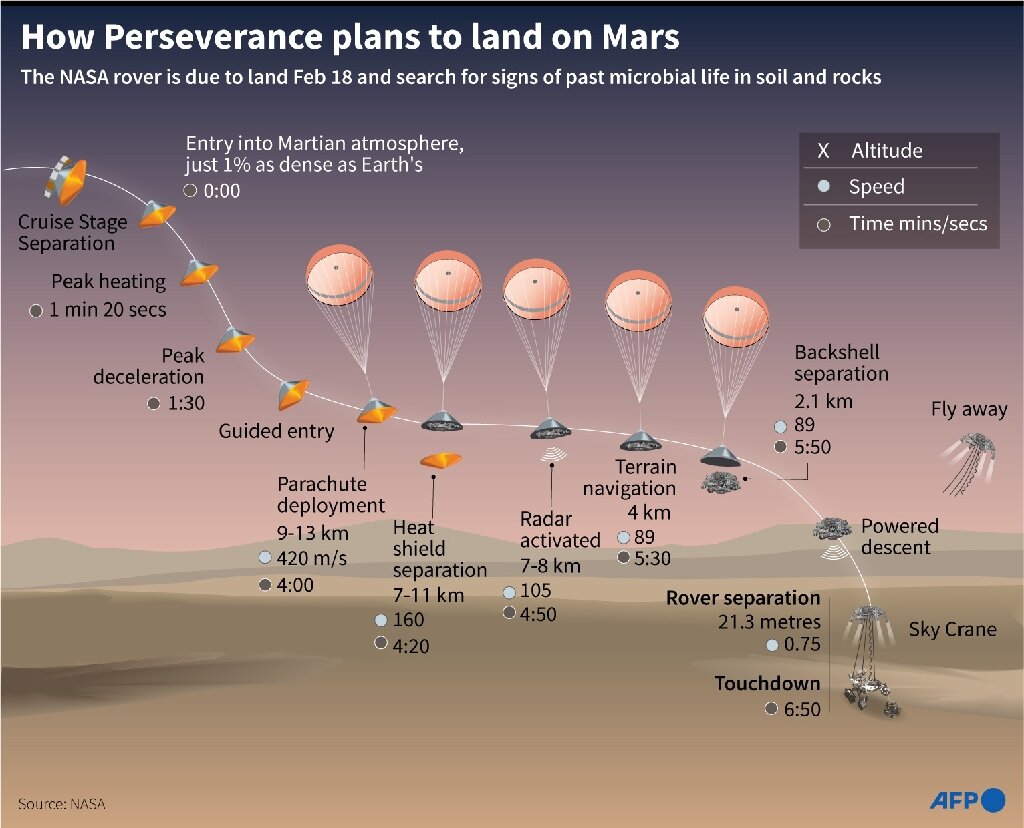 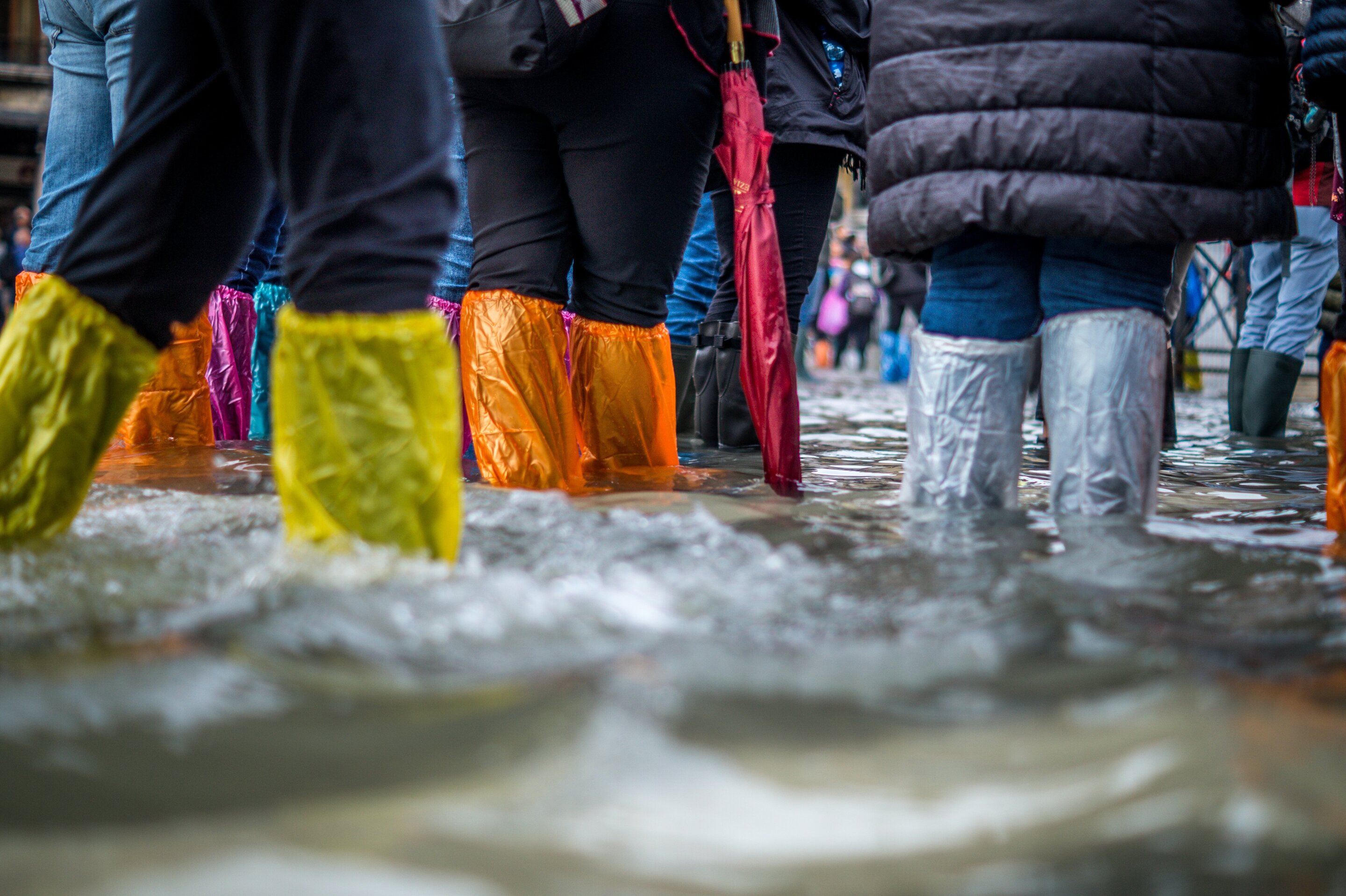 Climate change has caused billions of dollars in flood damages 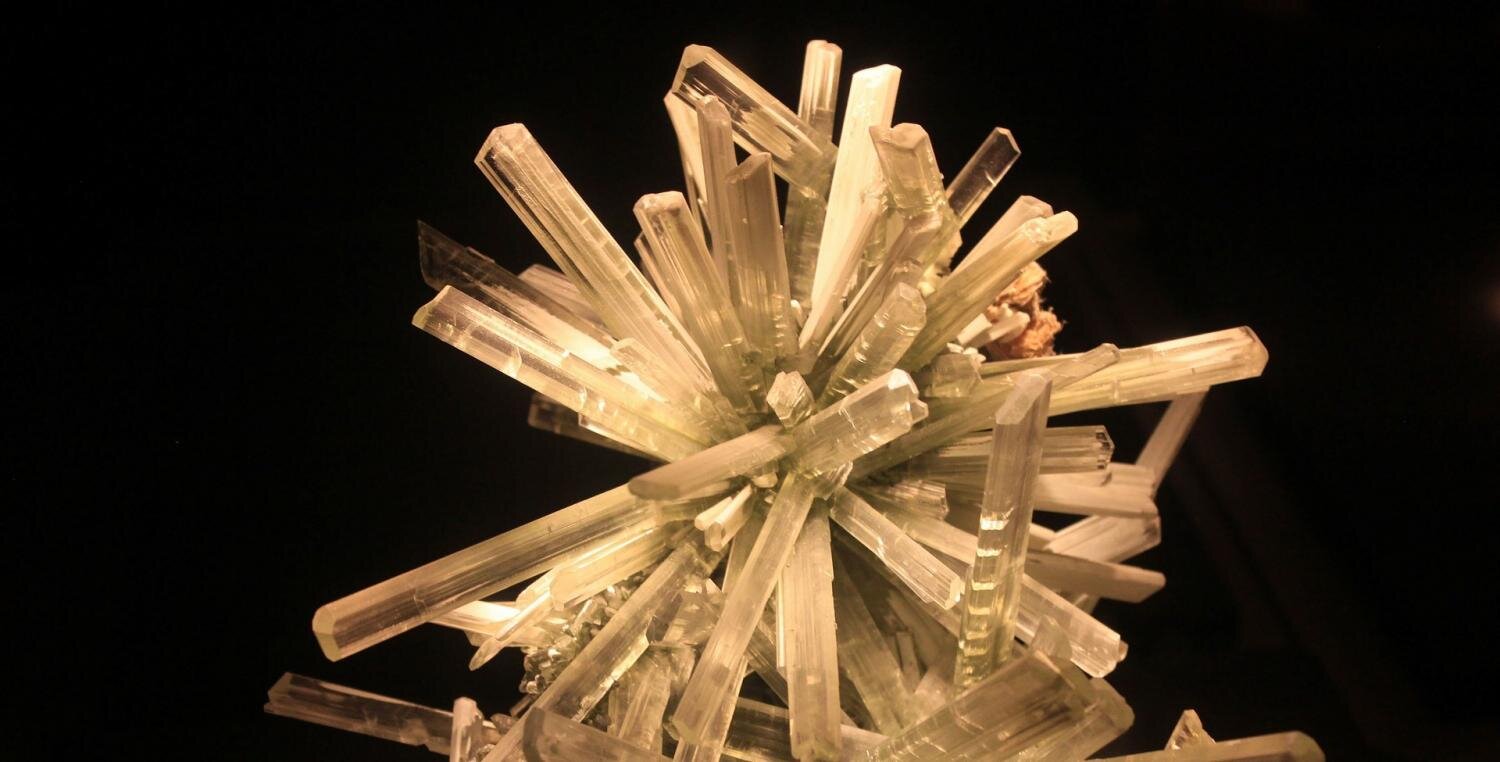