Call of Duty Warzone gets a new map next season 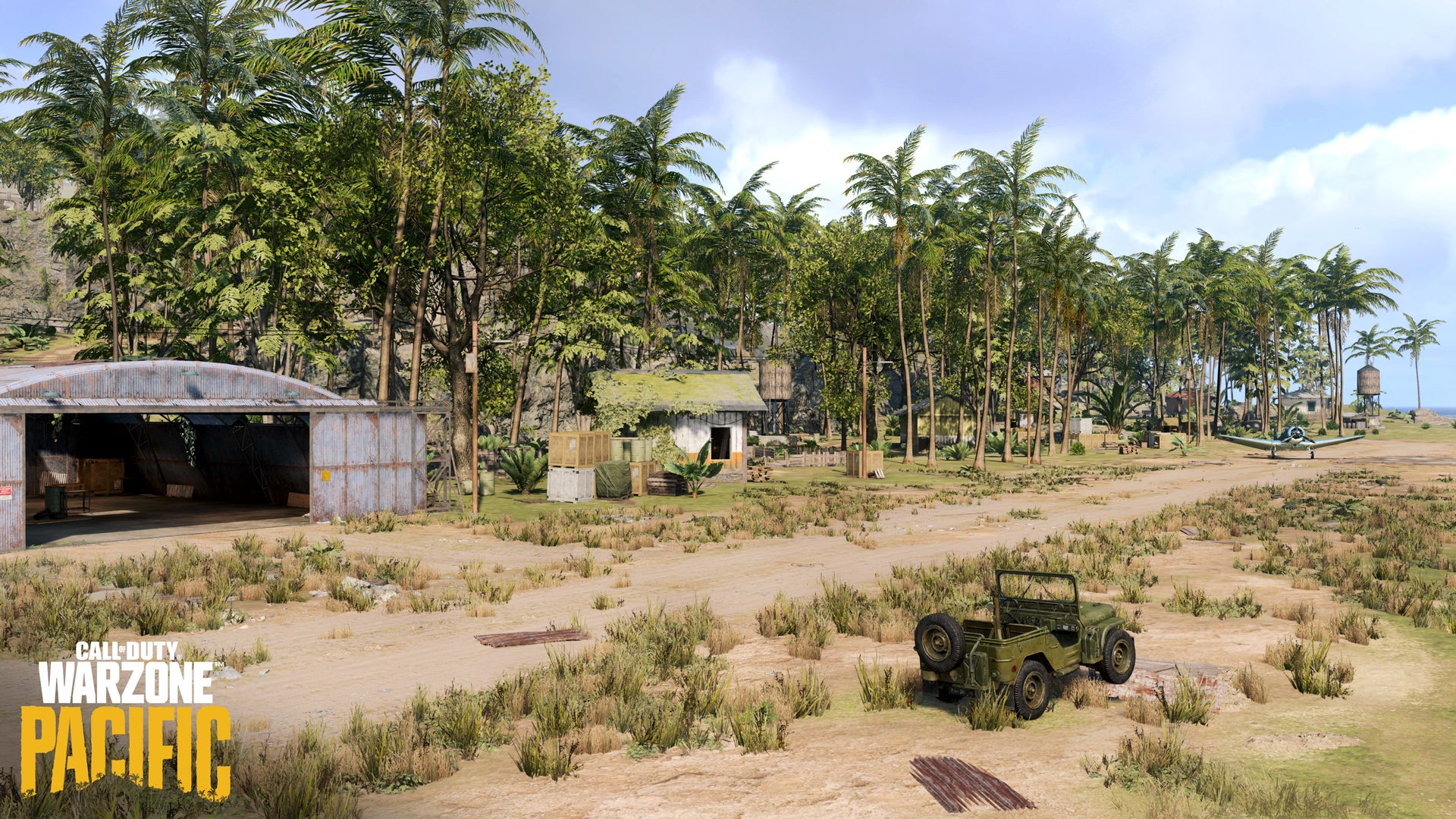 Call of Duty Warzone is getting a brand-new map as part of Vanguard/Warzone’s Season Four update.

The map, titled “Fortune’s Keep”, features several key locations including Keep, a towering structure which houses 20 cannons, 10 staircases, 12 rooms and a fountain, and Smuggler’s Cove, another area with a focus on verticality, which includes eight ladders, three ziplines, eight huts and 11 boats.

Given the approximate size of Fortune’s Keep, one could speculate that this new map could replace Rebirth Island, the secondary map first introduced to Warzone with the release of Black Ops: Cold War.


Meanwhile, Caldera is getting a major refresh in response to player complaints about the map’s existing layout.


The biggest change is a 50 percent reduction in vegetation, resulting in better visability. Players frequently complained that the amount of vegetation in the tropical map made it difficult to spot other players.

Earlier this month, Activision confirmed that the next iteration of Warzone that will release alongside Modern Warfare 2 won’t carry over progression and items earned in the existing game.

Xenoblade Chronicles 3 shares “You Will Know Our Names