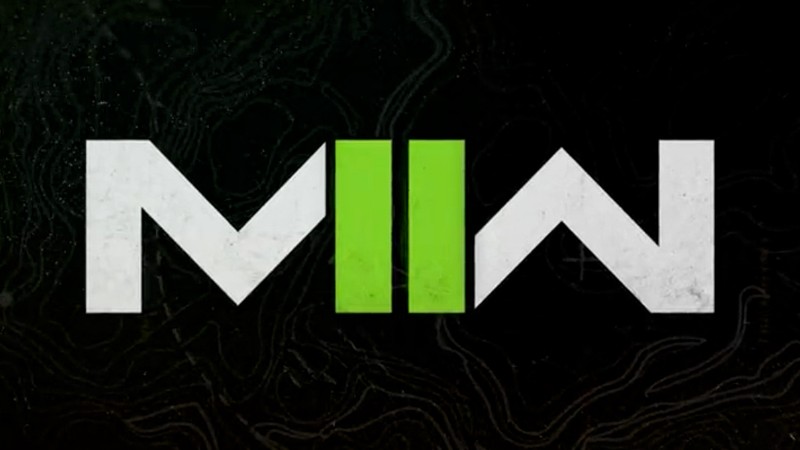 Activision Blizzard has announced that Call of Duty: Modern Warfare II is the next title in the franchise.

Surprising nobody, especially considering that the company had previously revealed that this year’s Call of Duty would be a sequel to 2019’s Call of Duty Modern Warfare reboot, a new teaser dropped on Twitter today revealed not just the title, but the logo for this sequel, too.

It is important to keep in mind what is going on within Activision Blizzard at this time regarding ongoing allegations about the work culture. The ongoing lawsuit from the California Department of Fair Employment and Housing (DFEH) against the company is over reported toxic workplace culture. The bulk of the suit focuses on “violations of the state’s civil rights and equal pay laws,” specifically regarding the treatment of women and other marginalized groups. To learn more about the proceedings thus far, including details listed in the lawsuit against Activision Blizzard, please check out our previous coverage here.

You can check it out below:

As you can see, there’s really not much to glean from it. It sounds very Modern Warfare-y and looks very Modern Warfare-y, too, but it doesn’t reveal much about the actual game. Perhaps there’s something to be made out of the muddled voices playing during the trailer, but it’s likely that this teaser is just setting the stage for a bigger reveal in the coming weeks or months. The Call of Duty account that tweeted out the teaser does say, “The new era of Call of Duty is coming,” so perhaps the company believes this game will shake up the franchise in a big way.

It wouldn’t be surprising because Infinity Ward’s 2019 Modern Warfare reboot did just that for the series, especially in its rollout a few months before Call of Duty: Warzone. Plus, 2019’s Modern Warfare is still regarded by many as the best Call of Duty in recent years. With Infinity Ward working on Modern Warfare II, fans are likely excited to see what this sequel looks like. Sadly, there’s no telling when the next look will be but if it’s like Call of Duty reveals in years past, we could be weeks or even days away. Only time will tell.

In the meantime, read about how a sequel to Warzone is expected to drop this year and then check out this story about how Call of Duty will reportedly skip 2023. Read Game Informer’s Modern Warfare review after that.

Are you excited for Call of Duty: Modern Warfare II? Let us know in the comments below!