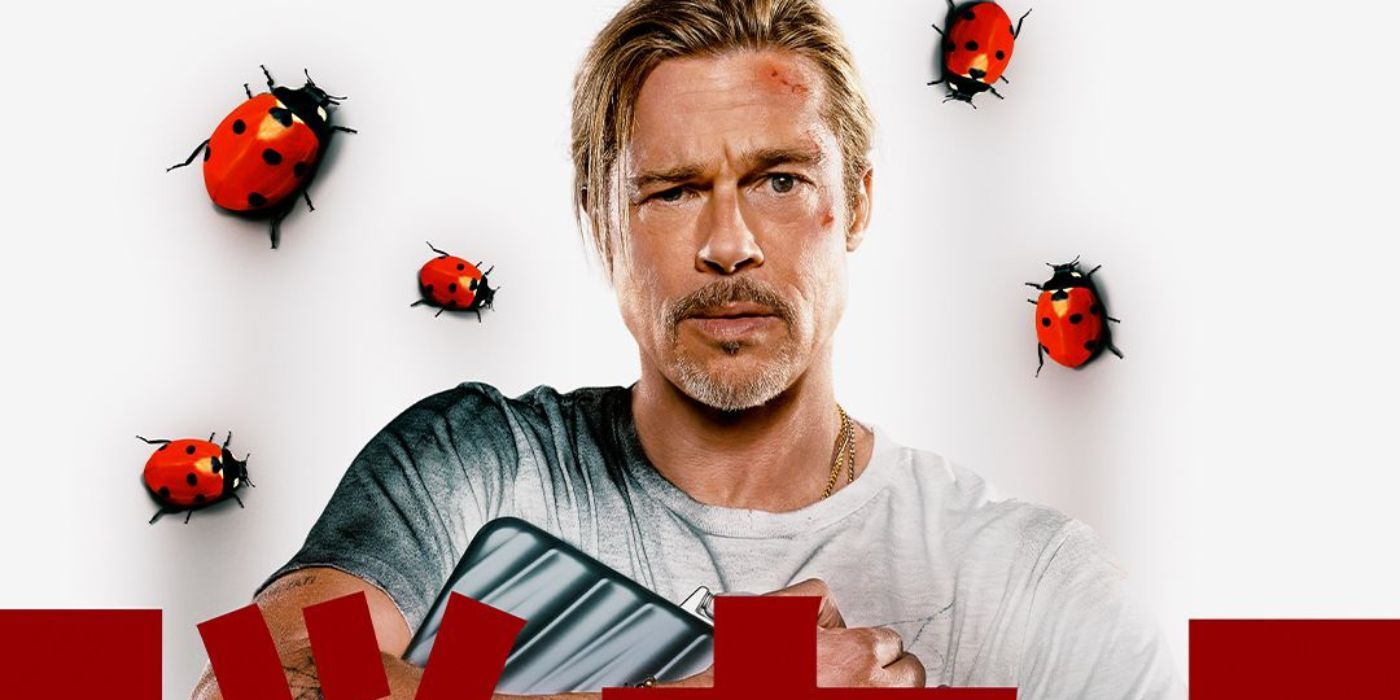 Sony’s Bullet Train has signaled its arrival at the box office with a strong $4.6 million in Thursday previews. The film began screening after 3 p.m. at 3,596 locations, and is probably the last tentpole of the summer movie season. It’ll expand to around 4,300 theaters by Friday.

Starring Brad Pitt and an exciting ensemble that includes Aaron Taylor-Johnson, Joey King, Brian Tyree Henry, Michael Shannon, Sandra Bullock and Bad Bunny, the film is directed by David Leitch and is expected to fetch $30 million in its opening weekend. This is lower than the $40 million that Pitt’s Once Upon a Time in Hollywood pulled in its opening weekend in 2019 — although that film also had the star power of Leonardo DiCaprio, Quentin Tarantino and Margot Robbie giving it a leg-up.

Incidentally, Leitch worked as Pitt’s stunt double back in the day, before transitioning into a career as a filmmaker with the first John Wick ($86 million worldwide). He followed it up with the spy thriller Atomic Blonde ($100 million worldwide), and the back-to-back hits Deadpool 2 (which made $785 million worldwide and featured Pitt in a memorable cameo) and Fast & Furious Presents: Hobbs & Shaw ($760 million worldwide). In his short but successful career as a director, Leitch has developed a signature style that is defined by slick, elegantly choreographed action. Bullet Train wasn’t as expensive to produce as much as his last two films, but with a reported price tag of $90 million, it still cost a pretty penny.

In the film, which is based on a novel by Kōtarō Isaka, Pitt plays an assassin who faces off against a gauntlet of mercenaries about a bullet train in Japan. It’s the actor’s first box office play since Once Upon a Time in Hollywood ($374 million worldwide), after which he starred in director James Gray’s cerebral science fiction film Ad Astra ($135 million worldwide). He’ll next be seen in director Damien Chazelle‘s period drama Babylon.

Also releasing in theaters this week is the comedy film Easter Sunday, which is expected to debut with anywhere between $5 million and $7 million, and A24’s Bodies Bodies Bodies. You can watch our interview with Leitch here, and stay tuned to Collider for more updates.