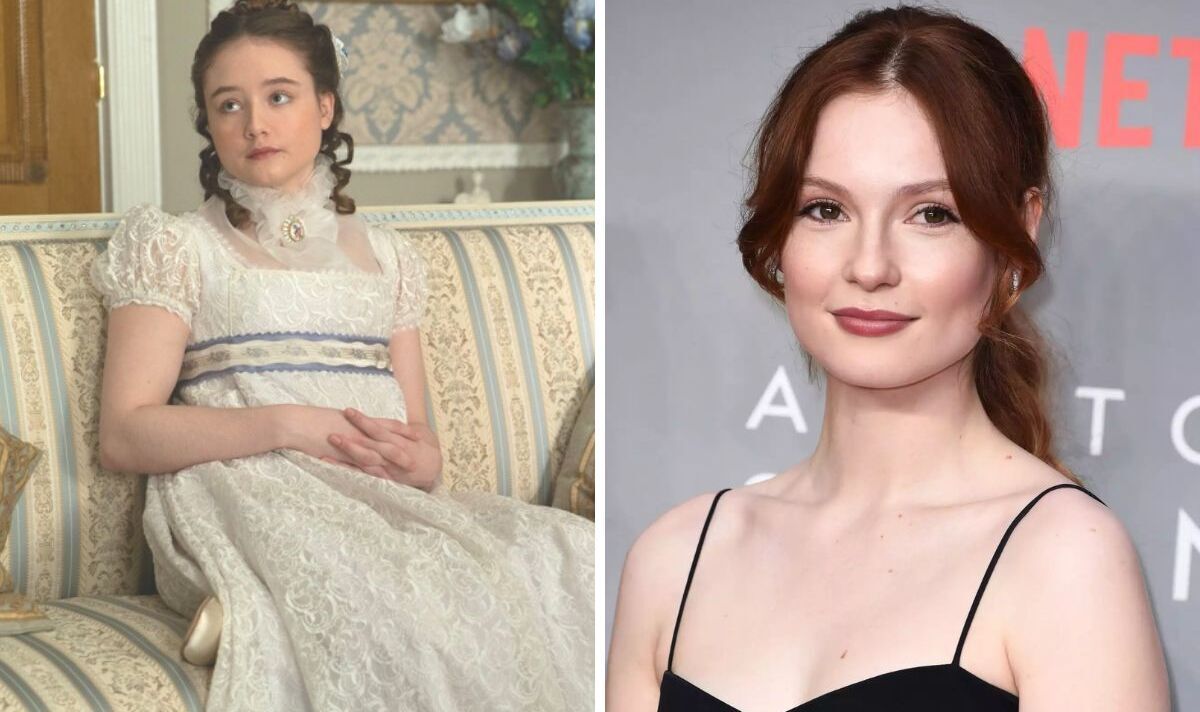 When Bridgerton returns to screens, fans will see Hannah make her debut as  Francesca Bridgerton.

Despite being portrayed by Ruby Stokes for the first two seasons, the actress could no longer fulfil the role and left to star in Netflix’s Lockwood & Co.

Hannah has now shared her excitement about joining the show to take over the role.

She revealed: “I’m so excited, everybody’s been so lovely. I just want to do a good job.”

Bridgerton is the on-screen adaptation of a series of novels of the same written by Julia Quinn.

In preparation for the role, Hannah shared she had read six of the eight books and with a specific focus on Francesca because “I didn’t know what I’d got myself in for.”

The sixth book, titled When He Was Wicked told the story of Francesca’s romance with Michael Sterling, who is yet to make an appearance in the series.

In the first season of the show, Francesca had very minimal screen time as she had spent a majority of the instalment visiting an aunt in Bath.

The character was featured more in season two, where fans got an insight into her personality before disappearing after the first three episodes.

Due to scheduling conflicts, showrunner Chris Van Dusen opened up about his choice to replace Ruby: “I love Francesca, but we lost her midway through season two.

Speaking to TV Line, he explained: “After exhausting all other options, she, unfortunately, had to come out due to reasons beyond our control.

“Perhaps season three will be the charm,” Van Dusen added.

As for Francesca’s romance with Michael, executive producer Shonda Rhimes shared her hopes of making eight seasons of Bridgerton, fulfilling the novel series.

It was revealed season three would divert from the original order of the novels and focus on Colin Bridgerton (Luke Newton) and Penelope Featherington’s (Nicola Coughlan) love story.

This storyline is featured in the fourth book, An Offer from A Gentleman.

Bridgerton is available on Netflix