Has the shrink ray been invented yet

We frequently put spotlights on Zelda: Breath of the Wild in-game accomplishments, but the crafting community is just as talented. Breath of the Wild is a big world full of tons of little surprises, many of which have been recreated by immensely gifted crafters.

Take this miniature model from Ethirdes on Reddit of Link’s House, found in Hateno Village. I mean, just look at it! Any hardcore Zelda: Breath of the Wild fan will be able to start pointing out the little details. Like the Flameblade, or the Desert Voe Spaulder. They even have Renado’s Letter!

The creator notes that the bulk of this was done with cardboard and glue, but the components include: super sculpey, popsicle sticks, cardboard, tacky glue, and acrylic paint. Evidently the floor is 35×22 cm, which serves as the base for the model, and the bedroom wall is 25 cm high.

In all it took four months to build it, and the original concept involved an amiibo house of sorts, but ultimately they felt like it would be too busy with them in it. Ethirdes says that this is the “first project of this kind” that they’ve done, and they have another one planned.

Well, you blew me away. 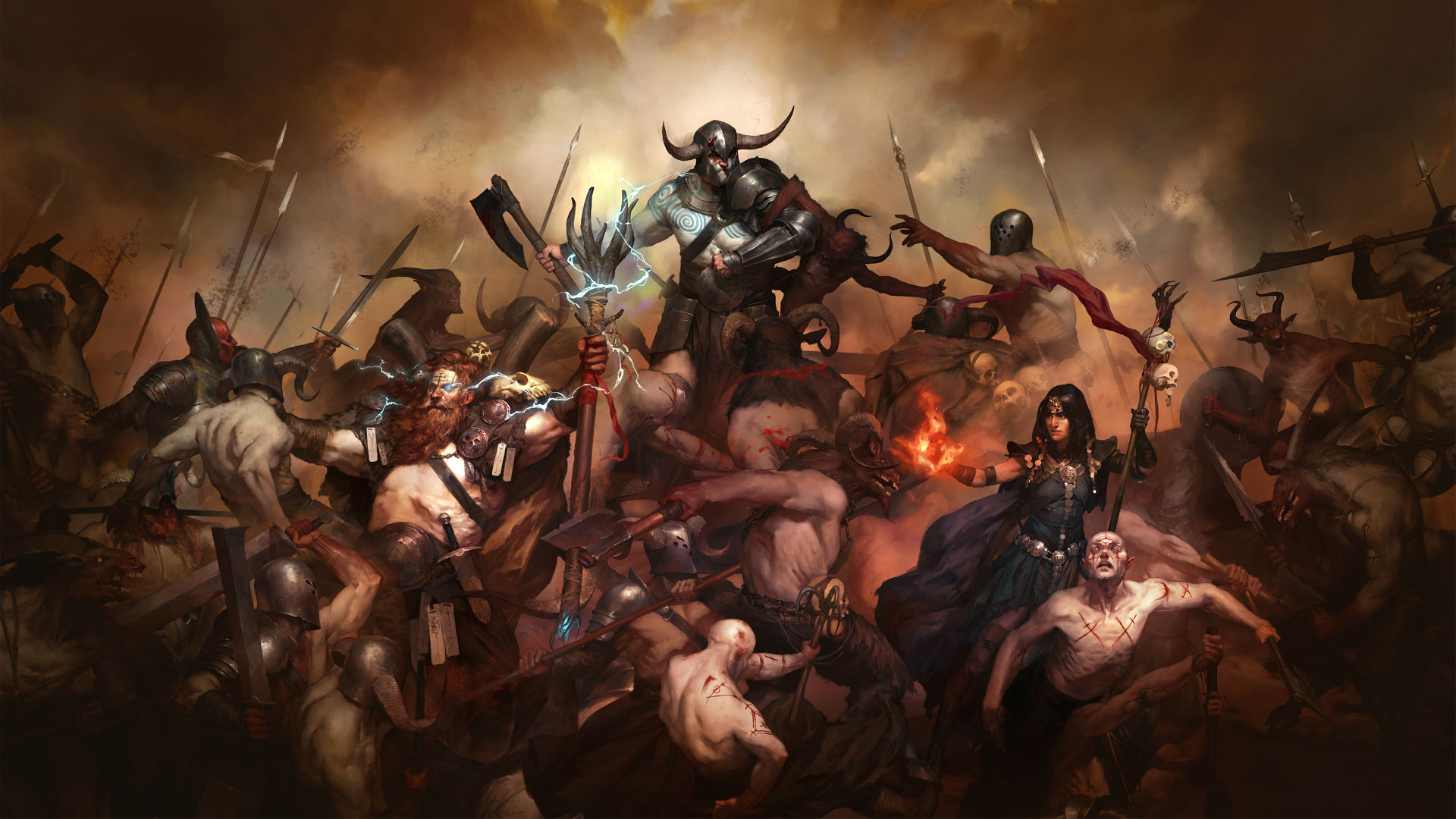 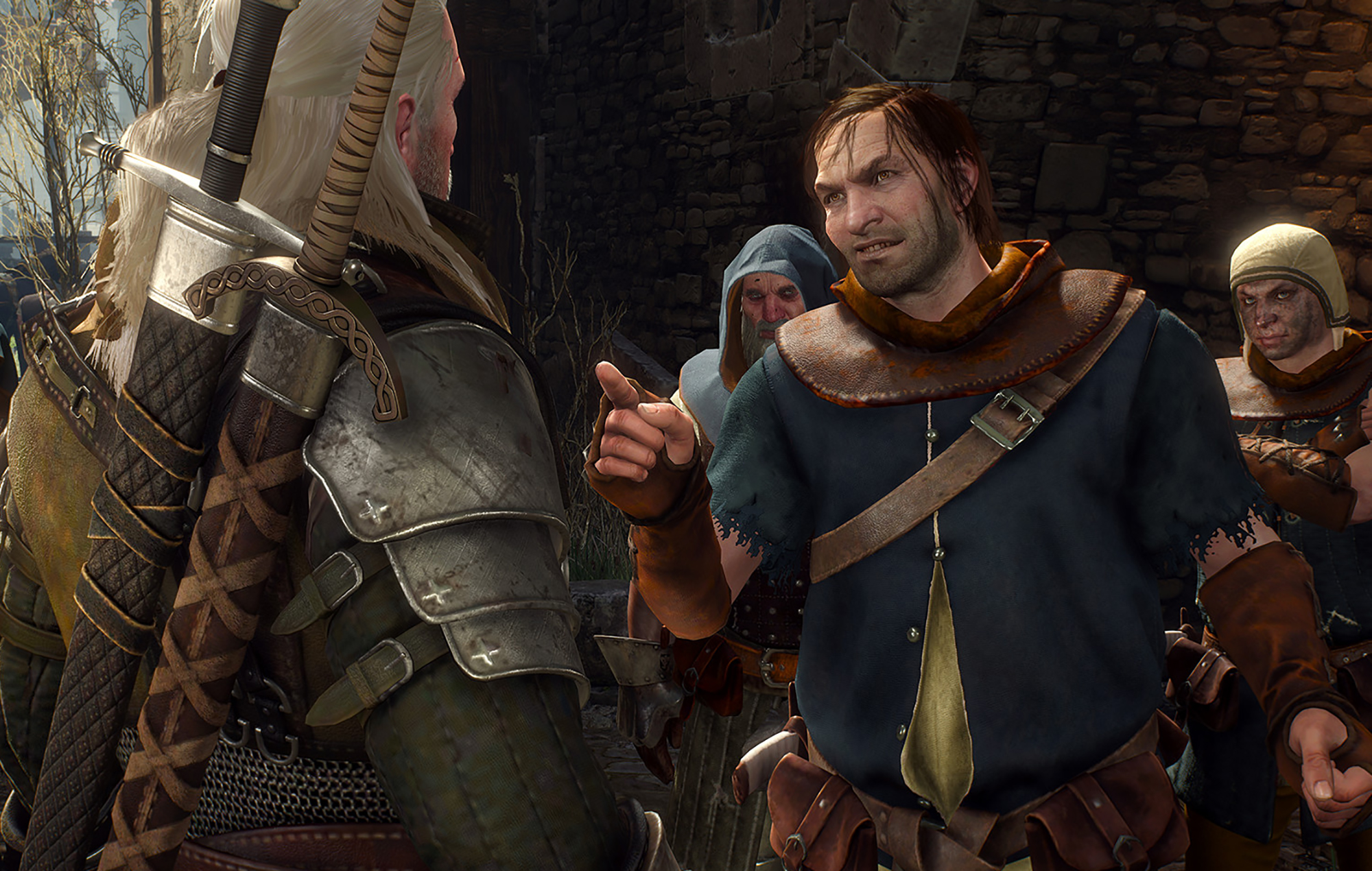