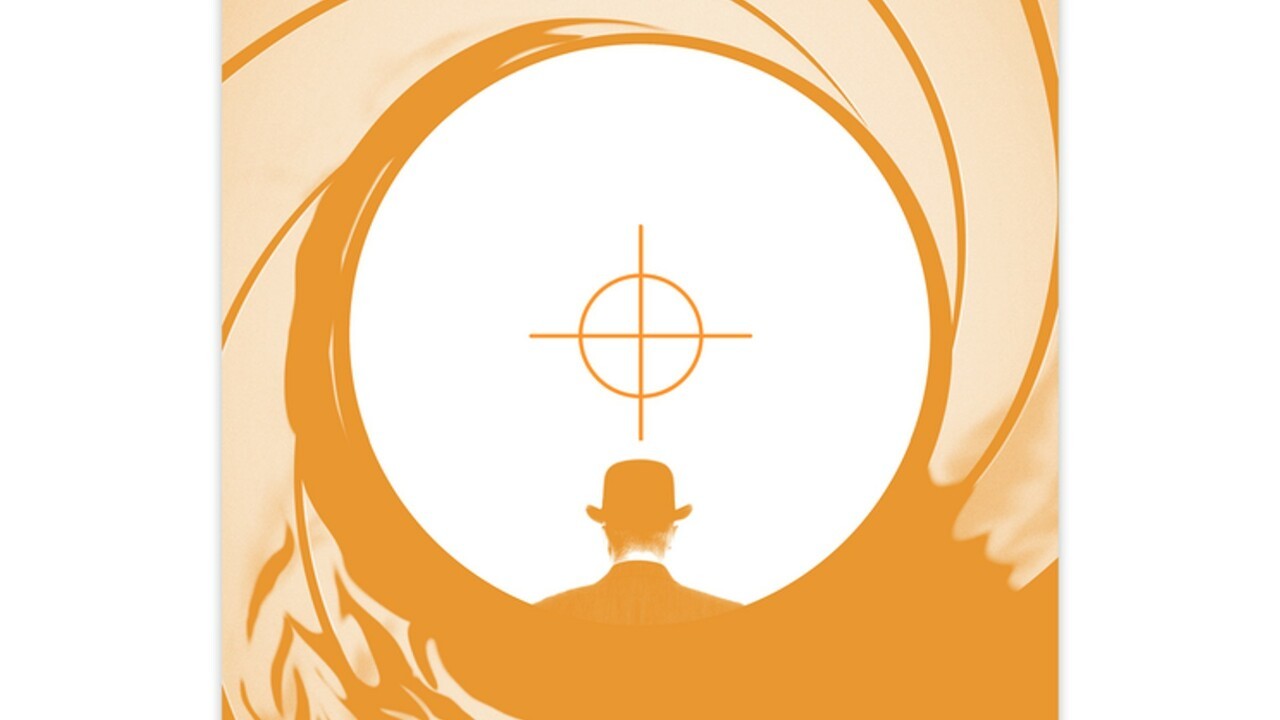 Boss Fight Books are known as the publisher of multiple in-depth deep-dives of beloved video games, from Metal Gear Solid to The Legend of Zelda: Majora’s Mask, each one written by mega-fan authors, writers, and developers, often with interviews from the people who made the games.

And Boss Fight have just announced their next subject: GoldenEye 007, the N64 James Bond classic that’s been rumoured for a remake for some time now. Listen, we’re not saying this is more proof! We’re just saying that the evidence, circumstantial as it is, is mounting.

But let’s not ruin this exciting announcement with speculation — The GoldenEye 007 Boss Fight book, written by frequent collaborator and author Alyse Knorr, will contain a ton of new, original interviews from the developers alongside scholars, developers, experts, and fans, from GoldenEye director Martin Hollis and composer Grant Kirkhope to DOOM creator John Romero. 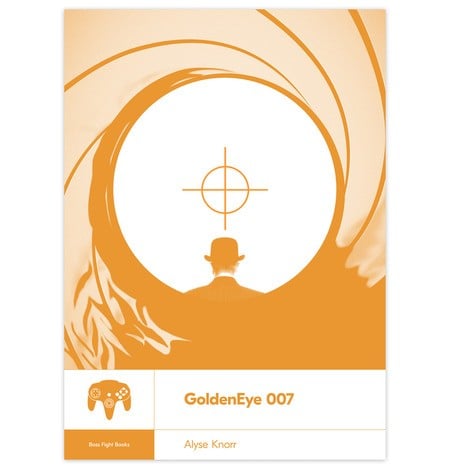 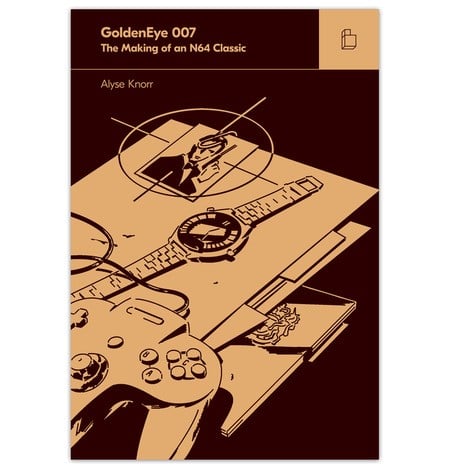 GoldenEye 007 (the book) is currently raising funds on Kickstarter, where it’s already reached its initial goal of $2,500, and now has its (golden) eye on stretch goals like stickers, bookmarks, and a collection of culture magazine Unwinnable’s monthly issues from 2021.

The book is entirely finished, and the hardback edition (which includes behind-the-scenes images, a bonus chapter, and a special cover) is currently in the layout phase. The paperbacks are due to begin shipping in September 2022, and the hardbacks in December, but if you can’t wait, the eBook edition will go out to backers in July.

Have you bought any of Boss Fight’s other books? Are you planning on getting this one? Let us know in the comments!