Boruto: Naruto Next Generations manga just dropped a milestone chapter, that has reset the stage of the Naruto Saga when it comes to power. (Major Spoilers) The battle with Otsutsuki Clan members Isshiki and Momoshiki (possessing Boruto’s body) has left Kurama dead, and Sasuke’s Rinnegan destroyed. The two most powerful shinobi in Hidden Leaf are no longer what they were – and Kurama’s last words to Naruto warn that if Naruto tries the superhuman feats he was once capable of, it will be his end. Fans are mourning Kurama, and wondering what’s next for Naruto and Sasuke, but this was all but inevitable.

Boruto has to Nerf Naruto and Sasuke’s powers if the series is to have a true purpose and big stakes.

The Boruto series keeps Naruto Next Generations in its title (besides the obvious branding reason) in part because the series has been a bridge series, rather than a true “next generation” reboot or sequel. Half the fun of Boruto has been seeing old faces from Naruto actually getting older, and all the new roles and context we find those characters in. But it’s also a novelty that can’t last. Ultimately, Boruto will either sink or swim based on the story arc of its primary titular character (Boruto), and those surrounding him. But Boruto can never take the spotlight and/or the reigns of power if heroes like Naruto and Sasuke are still around to step in.

If anything, the changes to Naruto and Sasuke’s power levels in Boruto Chapter 55 give the series some much-needed wiggle room. After all, many fans have been expected that Boruto and co. will have to step up when Naruto and Sasuke meet some grisly fate at some point in the future. They got that idea from the flash-forward sequence that Boruto opened with, which showed a teenage Boruto and his friend Kawaki dueling over the ruins of Hidden Leaf, at the apparent ‘End of the Age of the Shinobi.’

Boruto’s flash-forward sequence has painted the series into a corner when it comes to Naruto and Sasuke’s fates, but now there are more possibilities for how things could play out. Naruto’s Nerfed powers help explain Kawaki’s threat to Teenage Boruto, to send him where Kawaki sent Naruto. A de-powered Naruto could be much more easily imprisoned or banished to another dimension, with no hope of escape. Sasuke’s fall also makes sense: the poor Uchiha has lost an arm, now a powerful eye… he’s literally going to pieces one limb at a time.

With Hidden Leaf’s two big guns having lost considerable strength, the village is now vulnerable in a way Boruto’s generation has never known. Fans have been waiting for this softer generation of shinobi to grow up and get hard – now they have to.

A Power Pack Member May Have Made the Ultimate Sacrifice

A Power Pack Member May Have Made the Ultimate Sacrifice 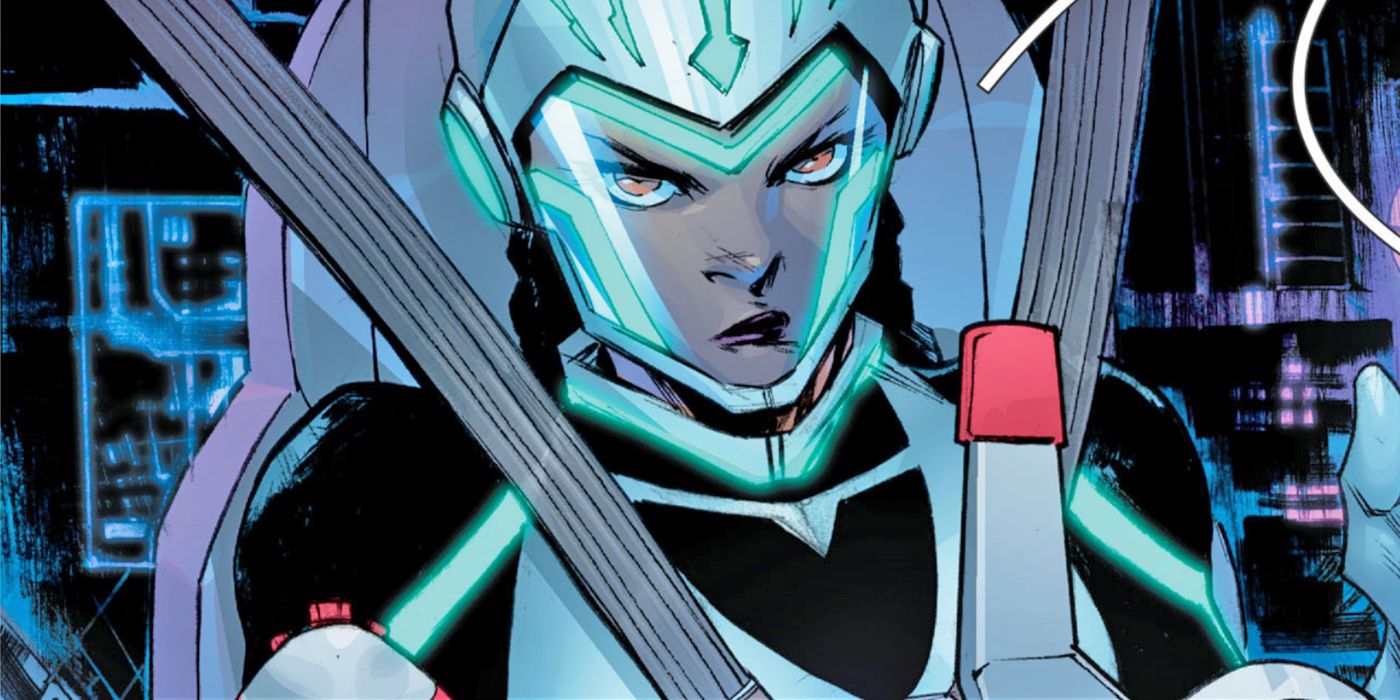 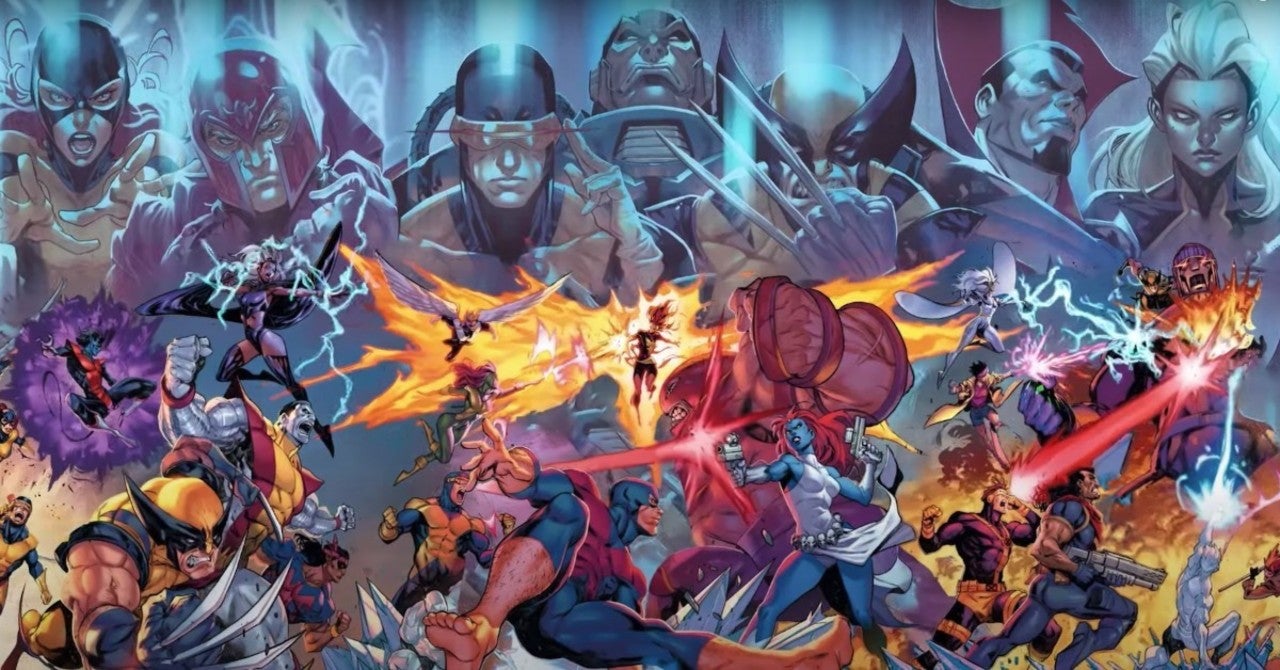 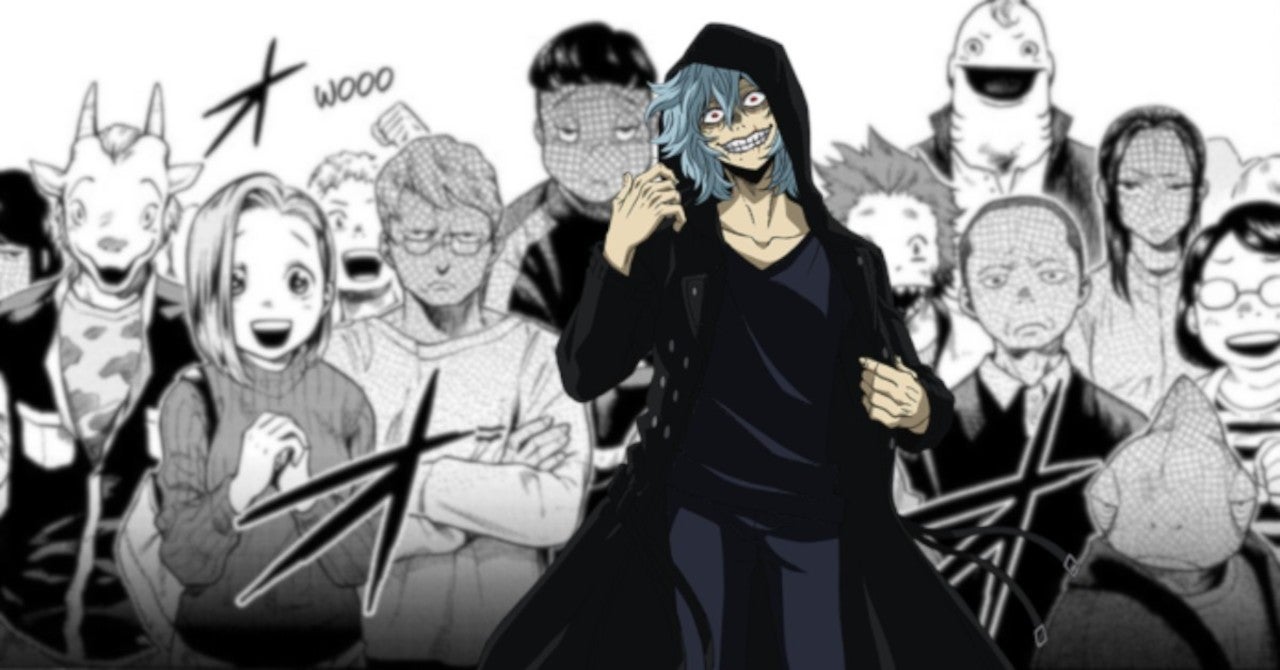 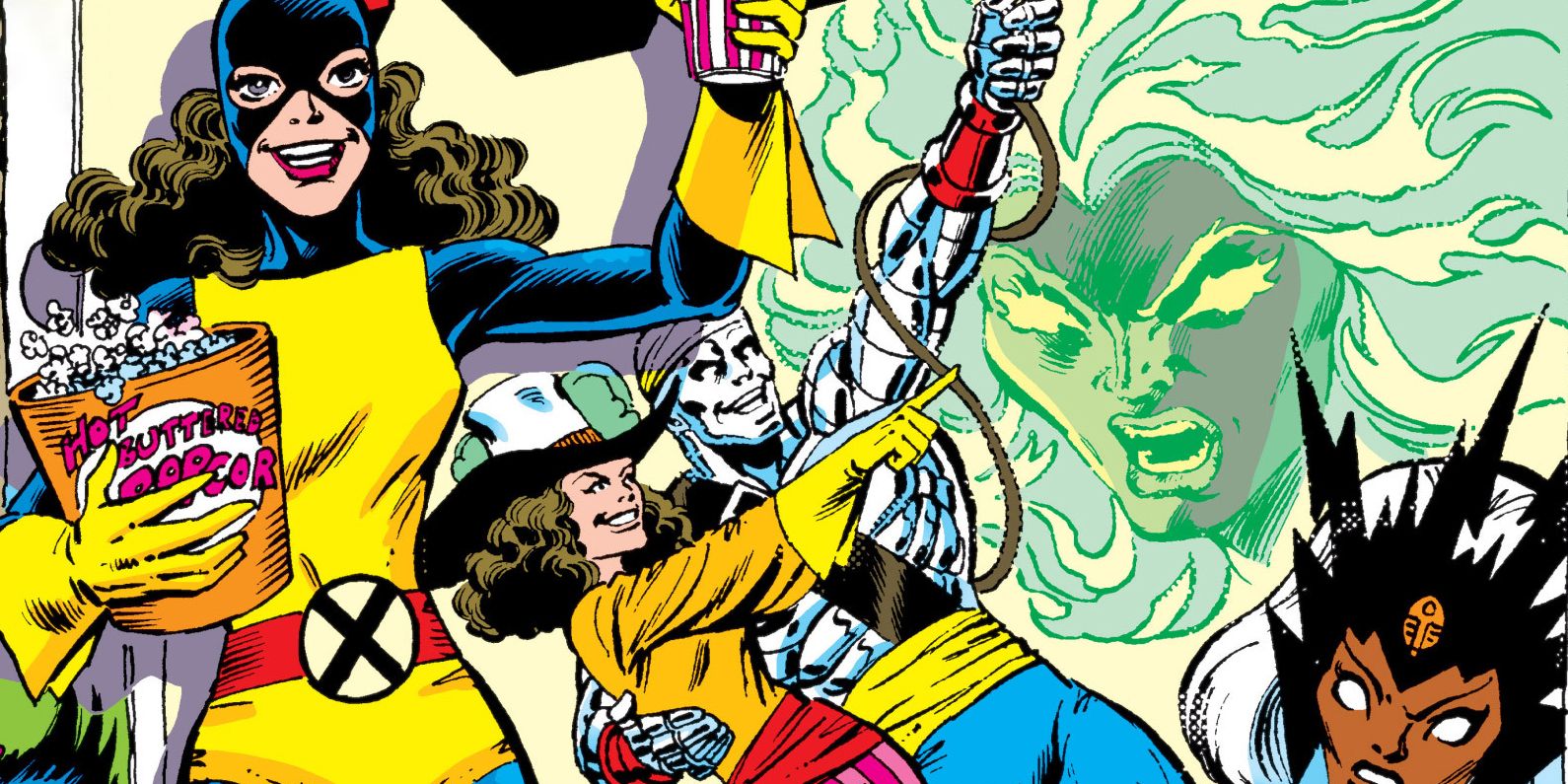