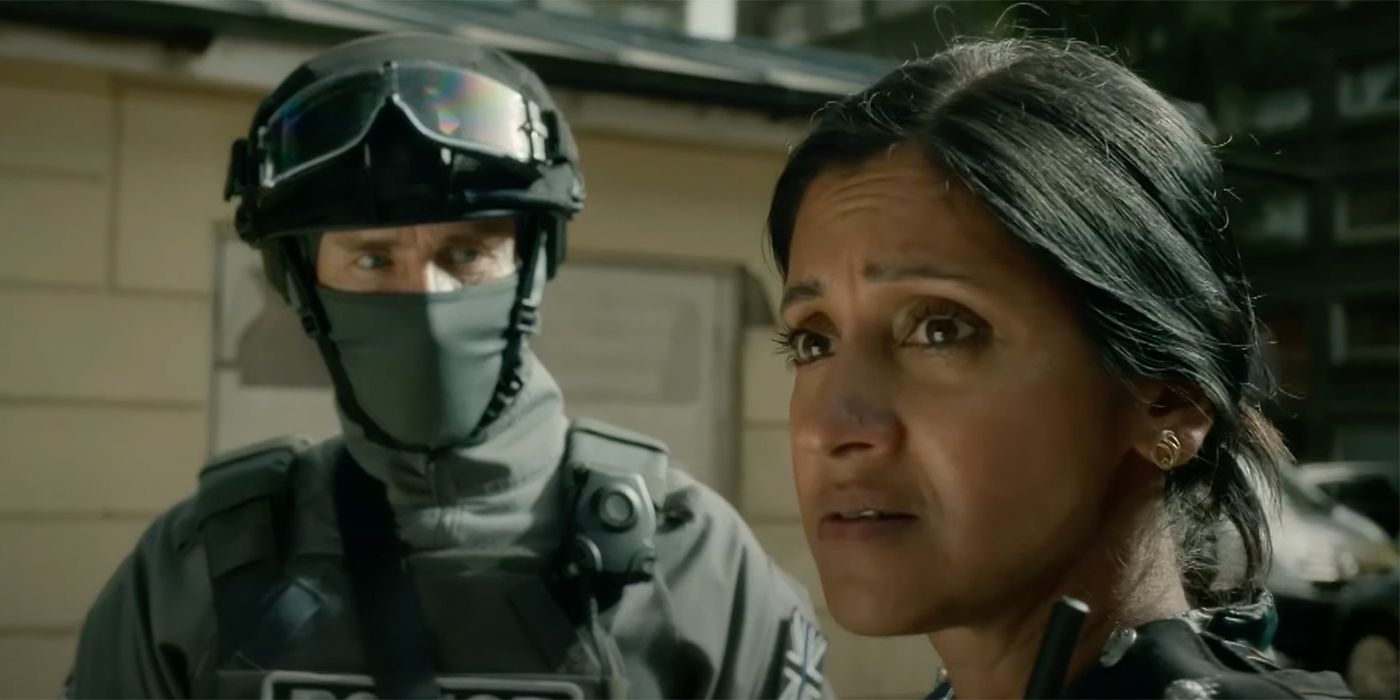 Peacock unveiled today a trailer for Trigger Point, a British thriller series from ITV that is making its way to the streamer’s catalog in early July. The series centers around a bomb squad that has literally one of the most dangerous jobs in the world: dismantling explosive devices before they go off and cause countless tragic deaths.

The trailer for Trigger Point reveals that, much like you could imagine, tensions are normally high in the bomb squad on regular days. But, as it turns out, they can get even higher. When a terrorist group starts targeting public and crowded places to put bombs in London, the recipe for chaos is set: It’s a battle against time all over the land of the Queen in order to save as many people as possible – and for the bomb squad, that means risking their lives on a daily basis.

Also revealed by the trailer is that the group of terrorists will give the bomb squad a heck of a nightmare, since the bombs aren’t randomly placed, and they are sophisticated enough to provide extra challenges when trying to disarm them. And, of course, the occasional ticking clock will make its way into the screen to provide an extra measure of tension.

Trigger Point is created and written by Daniel Brierley, who makes his series writing debut after penning a slate of short films. The series is executive produced by Jed Mercurio, who also produced critically acclaimed British series and multiple BAFTA nominee Line of Duty, as well as Emmy-nominated Netflix series Bodyguard. The series is directed by Gilles Bannier (Marcella, Tin Star) and Jennie Darnell (Death in Paradise).

Peacock premieres all six episodes from Trigger Point on July 8.

Set in the high-pressured world of bomb disposal, TRIGGER POINT stars Vicky McClure (Line of Duty, This is England) and Adrian Lester (Life, Trauma) as frontline officers who must risk their lives during a terrorist campaign in the heart of London. When a terrorist campaign threatens the capital over one summer, the Expos are at the forefront of urgent efforts to find out who is behind the bombings before fatalities escalate. Under extreme pressure and searching for answers, Lana becomes suspicious that the bomber is premeditatedly targeting her unit – but how does she prove it and discover the bomber’s real identity?