There is only one person we need to consult for juicy Better Call Saul Season 6 updates and that person is none other than the show’s star, Bob Odenkirk. It’s been nearly a year since the Better Call Saul Season 5 finale aired back in April 2020. Just a few months before the Season 5 finale, we also learned that the upcoming Season 6 would also be its last season, too. There are still so many loose ends to tie up for Jimmy (Odenkirk), Kim (Rhea Seehorn), Mike (Jonathan Banks), and the rest of the Better Call Saul cast and, with the end in sight, fans have had very little information about what they can expect in this upcoming final season.

With this in mind, Collider’s own Steven Weintraub hopped at the chance to discuss Better Call Saul Season 6 with Odenkirk while the pair were chatting about the actor’s new movie, Nobody. Odenkirk first confirmed with Collider that he would be flying to New Mexico on Friday, February 26, to begin filming. From there, Odenkirk shared with Collider how much he knows about the Season 6 plot and what series co-creator Vince Gilligan is cooking up for the final season.

RELATED: ‘Better Call Saul’: Rhea Seehorn on Season 5’s Best Scenes, and What They Taught Her About Kim

When asked if Gilligan has told him where Better Call Saul is ultimately headed, Odenkirk revealed,

“I’m finding out script by script [how the season goes]. I’m told that the wheels come off in Season 6 and it explodes in a million directions. That sounds to me like there’s a fair amount of violence, but I don’t know for a fact. We have a discussion where my point of view is that Walter White became an angry, broken version of himself. I wonder if it would be possible to write — because I like the guy — I wonder if it would be possible to give Jimmy McGill a better ending, a better place to end in than he started in. I don’t know if they’re going to do that though.”

We also couldn’t resist asking if Odenkirk’s Breaking Bad co-star Bryan Cranston would finally join the Better Call Saul team to direct an episode for the final season. To this, Odenkirk replied, “This I do not know. I’ve only got the first two [scripts], so I hope that that happens. I’ve heard that rumor, but I have not seen anything factual that it’s going to happen yet.”

We also touched on the ambitious nature of Better Call Saul‘s storytelling and the bold creative decisions it makes, like including the black-and-white sequences at the beginning and the end of each season. On this note, we asked Odenkirk to share his thoughts about the big creative leaps Better Call Saul takes as it tells more of its story with every passing season. Odenkirk shared, “When you say that, I’ve often thought there’s no way we could do with the show we’ve done if Breaking Bad hadn’t existed and not simply because Saul was invented for Breaking Bad. But because Breaking Bad trained the audience to care about details and to know that every little detail will pay off and matter. So, because they got everyone in the world to see that, that could be a story you’re watching. That if you watch every little thing, it will matter one day.”

He continued, “Then we got to do Better Call Saul which is this quiet, idiosyncratic, subtle, quirky show where things aren’t running on parallel tracks a lot, but you know they’re going to all come together and they’re all going to matter to each other — but you know that because you watch Breaking Bad. So, we’re very lucky to make this interesting show and it’s only because Breaking Bad was so good that we can do Better Call Saul.”

Check out what Odenkirk had to say in the player above and look for Steve’s interview with him closer to the release date of Nobody. Better Call Saul Season 6 is set to premiere in early 2022.

“I haven’t done a broader goofball character before, so it was something a little different, but fun as well.” 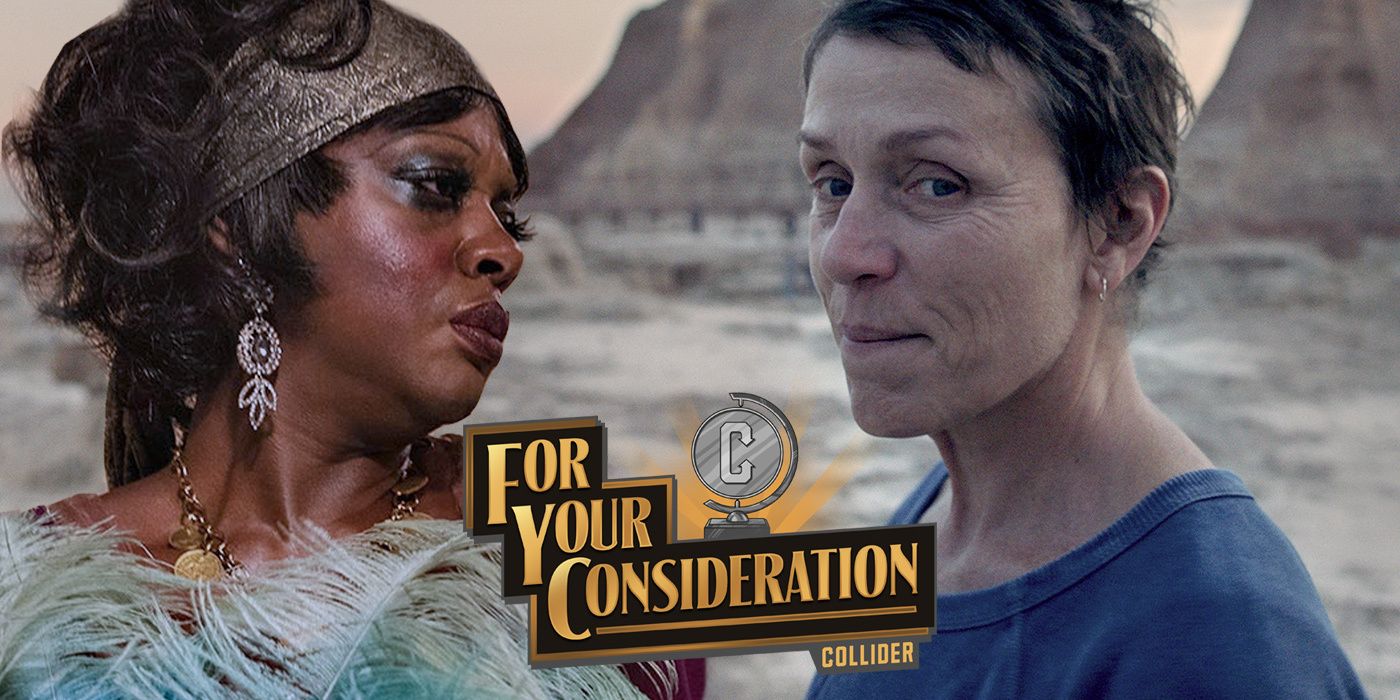