Blue Lock Episode 7 Release Date, Time, And Where To Watch 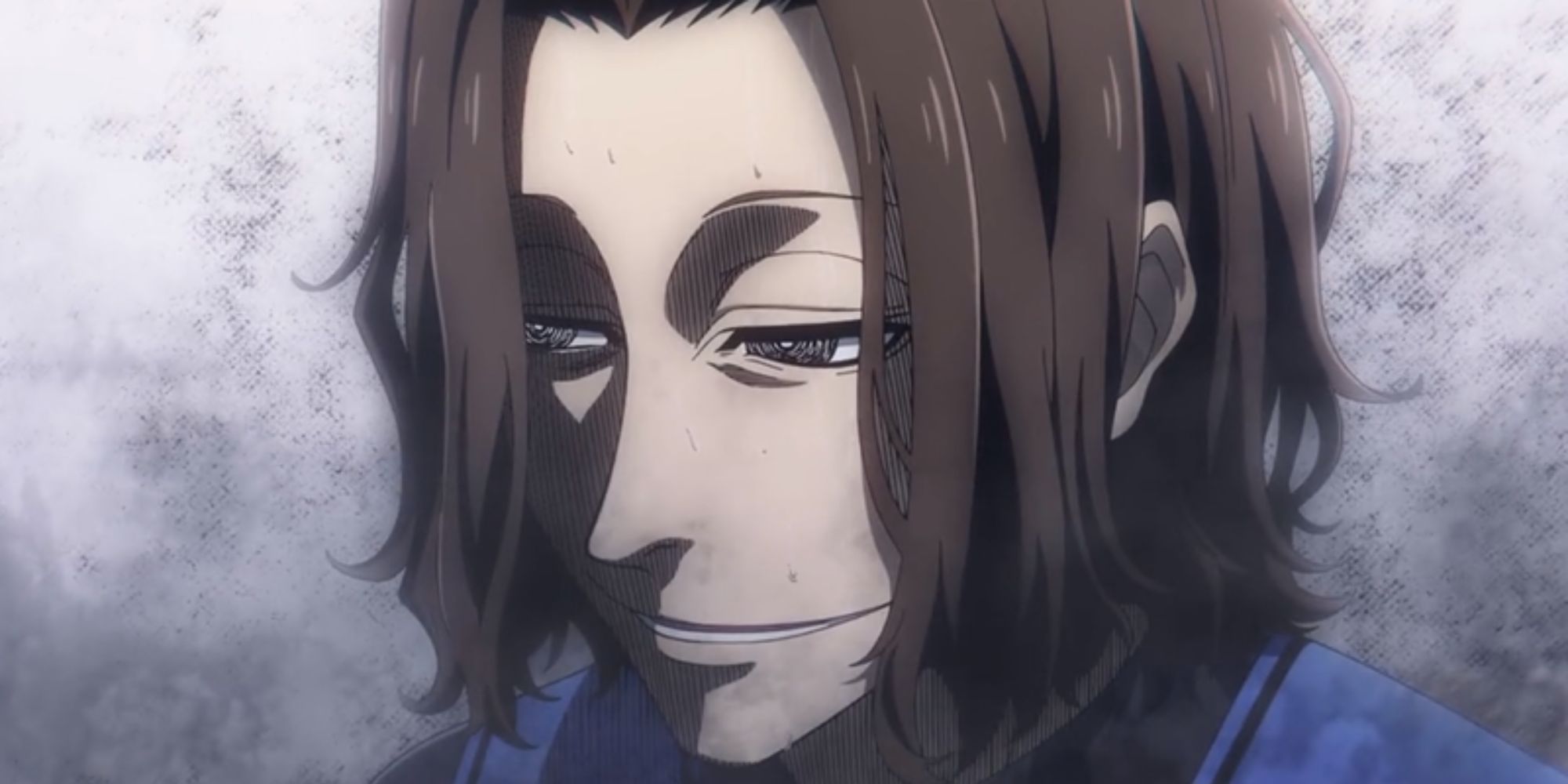 Episode 7 of Blue Lock will be released on Saturday, November 19th 2022 at 8:30 AM PDT. In Japan, viewers can watch the new episode on TV Asahi, while international fans can enjoy it on Crunchyroll. In select regions of Asia, including India, Japan, Singapore, Hong Kong, Philippines, Malaysia, and Thailand, Netflix has licensed the show. The release time will vary for different locations, so here’s the release schedule for different timezones:

The Blue Lock regime is becoming tougher and tougher for Team Z, and not just because of the harder selection process and matches, but because of the betrayal from their own team member. In order to maintain his position in the regime, Kuon decided to betray his team and joined hands with Team W, which allowed him to become the top scorer of their team in exchange for revealing their team’s strategy. The match instantly takes a turn in Team W’s favor, and now it’s a ten vs. twelve match for Team Z.

In the previous episode of Blue Lock, Team V stood tall in the scoreboards by winning both of their matches, while all of the other teams only won one match. It was then time for the match between Team Z and Team W, but not before Team Z held an important meeting to strategize. The key topic of discussion at the meeting remains the Wanima brothers, who had been the reason for the team’s success so far, and the plan is to split them up.

The match begins and Isagi finds out that the brothers know Chigiri because of being his former teammates, and Isagi motivates him and tells him to keep his negative emotions aside. In the meantime, Kuon is able to score two goals. One of the Wanima brothers

gets hopeless and makes a mistake, giving Team Z a free kick, and Kuon scores the third goal.

After half-time, the match takes a turn, and Team W is able to score two goals due to Kuon’s negligence. Isagi notices Kuon smiling, and in the meantime, Team W scores their third goal, breaking every combination from Team Z. The Wanima brothers then confirm Kuon’s betrayal to Isagi, who betrayed them to retain his position in the Blue Lock. At the end of the episode, Team W score their fourth goal, giving them a lead of one point.