Almost a year after it’s last issue, Black Panther is back to start bringing the Intergalactic Empire of Wakanda saga to its dramatic conclusion.

The most recent issue of Black Panther’s main series, Ta-Nehisi Coates, Daniel Acuña and Ryan Bodenheim’s Black Panther #26, was released the better part of a year ago. But this week, the series will return and start bringing Coates’ critically acclaimed run on the title to an end.

And before Marvel returns to the world of T’Challa and the Intergalactic Empire of Wakanda, we’re taking a look back at what happened so far in a run that has changed everything Marvel fans knew about the Black Panther and Wakanda.

Roughly halfway through Coates’ run, the Intergalactic Empire of Wakanda storyline began in earnest with 2018’s Black Panther Vol. 7 #1, by Ta-Nehisi Coates, Daniel Acuna & VC’s Joe Sabino. The introduction, which is told in every book in the series, explains that 2,000 years ago, a detachment of Wakandans established a small colony on the outer edges of the cosmos. This turned into an Empire that spanned five galaxies, but the search for peace that the original Wakanda fought for was gone here. Instead, there was a ruling class, and there were enslaved peoples, all with their minds erased and forced into labor with no identity, no name, and no past.

One of the enslaved was a man who dreamed of a past and a white-haired woman who bore a strong similarity to Storm of the X-Men. This nameless woman with no memories ended up rescued, pulled into a rebellion with a group known as the Maroons. These rebels also had no memories and took names from the legends of Wakanda’s past. This included General Nakia and Lieutenant M’Baku. Under the leadership of Captain N’Yami, they named this recruit T’Challa and brought him into their war for freedom from the evil Emporer N’Jadaka.

Black Panther: The Gathering of My Name

The war continued in “The Gathering of My Name,” by Ta-Nehisi Coates, Jed Bartel, Kris Anka, Triona Farrell & VC’s Joe Sabino. Captain N’Yam, who believed T’Challa was the real Wakandan King, died. M’Baku became the Maroons’ new leader, and he reluctantly allowed T’Challa to run loose and free. While he was a terrible soldier, T’Challa was a potent ally and won more battles than he lost. When T’Challa powered up the Spear of Bashenga, it was all the proof most of them needed.

While the Maroons wanted to recapture their memories and names and overthrow Emporer N’Jadaka, it turned out that the Intergalactic Empire had a powerful ally in the the god Bast. Then, N’Jakada betrayed the elder god and stole her powers. Bast was not out of action and moved part of herself into N’Jadaka’s daughter before siding with T’Challa. After recovering his memories, T’Challa remembered that Alpha Flight to investigate the outer reaches of space. When he never received word from that expedition, he searched for them himself and ended up captured by N’Jadaka.

“Two Thousand Seasons” by Ta-Nehisi Coates, Daniel Acuna & VC’s Joe Sabino brought things back home. Wakanda on Earth finally made contact with T’Challa. Shortly after this, the Maroons lured Emporer N’Jadaka to an evacuated planet and blew it up, believing they killed him. Then, T’Challa went home. However, N’Jadaka survived because of his symbiote. He followed T’Challa to Earth and built a small army from inside Wakanda, while the Maroons and Wakandan forces continued to battle Imperial forces. N’Jadaka sided with Tetu and Zenzi and then brought his invasion to Earth.

In Black Panther #19 by Ta-Nehisi, Ryan Bodenheim, Michael Garland & VC’s Joe Sabino, the ongoing storyline “Wakanda Unbound” began, and that is where the series sits now. Emporer N’Jadaka took the body of Erik Killmonger, bringing the legendary warrior back to life. While T’Challa wanted to go back into space to fight N’Jadaka, his sister Shuri stood up to him, telling her brother where he needed to go. The enslaved people of N’Jadaka had their memories stolen, and T’Challa could save those people if he traveled to the Djalia. When ‘Challa’s ancestors put him to the test and beat him down, he ultimately remembered who he is and embraced his duties as the King of Wakanda. With that, all the nameless regained their memories, and the tide turned against the Intergalactic Empire of Wakanda.

Darkseid Rules Earth-Omega, the Second Center of the DC Multiverse

How Bruce Banner Became an Indestructible Agent of SHIELD

Wanda Maximoff And The Pervasive Trope of The “Mad Woman”

Darkseid Rules Earth-Omega, the Second Center of the DC Multiverse

How Bruce Banner Became an Indestructible Agent of SHIELD

Wanda Maximoff And The Pervasive Trope of The “Mad Woman” 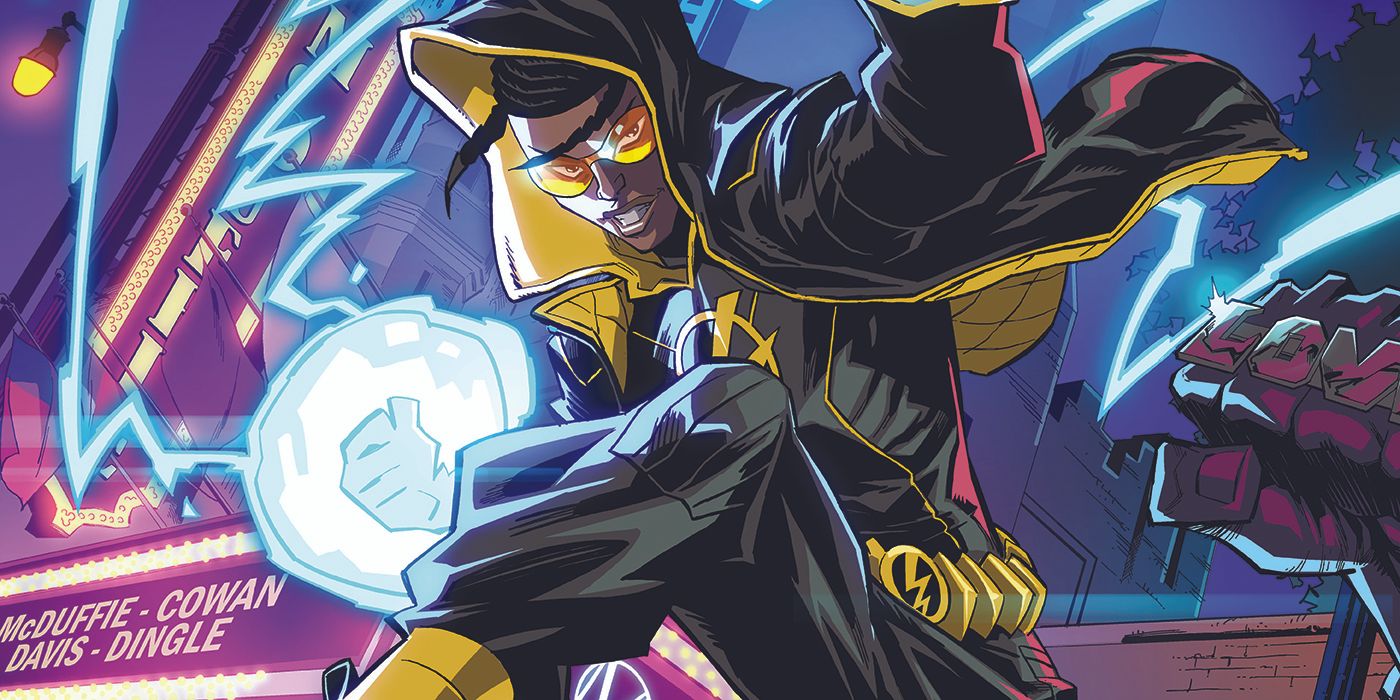 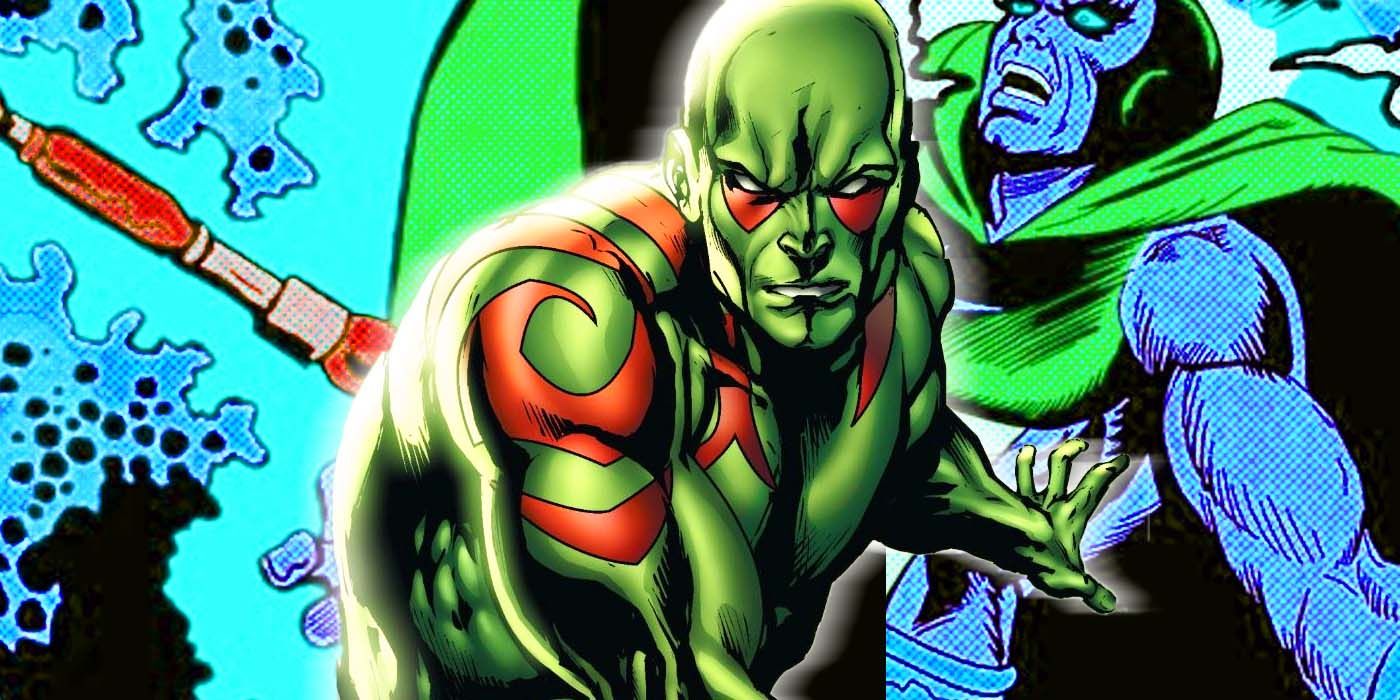 How Drax Evolved Into Marvel’s Most Cunning Killer 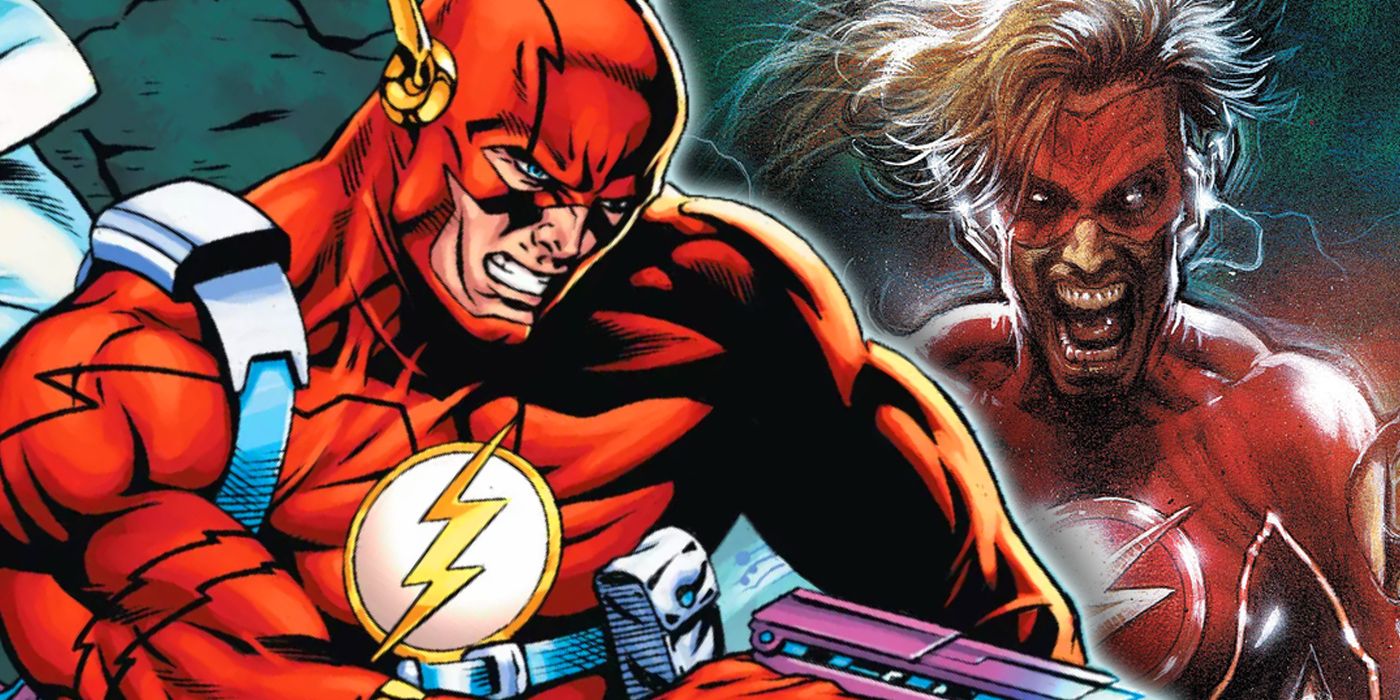 The Flash Dooms Barry Allen to a HORRIFYING Future Fate