To combat climate change, shifting from fossil fuels to clean and sustainable energy sources is imperative. A popular candidate in this regard is hydrogen, an eco-friendly fuel that produces only water when used. However, the efficient methods of hydrogen production are usually not eco-friendly. The eco-friendly alternative of splitting water with sunlight to produce hydrogen is inefficient and suffers from low stability of the photocatalyst (material that facilitates chemical reactions by absorbing light). How does one address the issue of developing a stable and efficient photocatalyst?

In a study recently published in Applied Catalysis B: Environmental, an international group of scientists, led by Assistant Professor Yeonho Kim from Incheon National University in Korea, addressed this question and reported on the performance of polydopamine (PDA)-coated zinc sulfide (ZnS) nanorods as a photocatalyst, which showed an increase in hydrogen production by 220% compared to ZnS catalyst alone! Moreover, it displayed decent stability, retaining almost 79% of its activity after being irradiated for 24 hours. Dr. Kim outlines the motivation behind their research, “ZnS has various photochemical applications because it can rapidly generate electric charge carriers under sunlight. However, sunlight also causes oxidation of sulfide ions leading to photocorrosion of ZnS. Recently, studies showed that controlled-thickness PDA coatings on a photocatalyst can improve conversion efficiency for solar energy and enhance photostability. But, so far, no study has addressed the physico-chemical changes at the interface of ZnS/PDA. Therefore, we wanted to study the effect of PDA binding on the photocatalytic performance of ZnS.”

The scientists fabricated the PDA-coated ZnS nanocatalysts through polymerization to coat dopamine onto ZnS nanorods, and varied the polymerization period to create samples of three different PDA thicknesses—1.2 nm (ZnS/PDA1), 2.1 nm (ZnS/PDA2), and 3.5 nm (ZnS/PDA3). They then measured the photocatalytic performance of these samples by monitoring their hydrogen production under simulated sunlight illumination.

The ZnS/PDA1 catalyst showed the highest hydrogen production rate followed by ZnS/PDA2, uncoated ZnS, and ZnS/PDA3. The team attributed the inferior performance of ZnS/PDA2 and ZnS/PDA3 to more light absorption by the thicker PDA coatings, which reduced the light reaching ZnS and impeded the excited charge carriers to reach the surface; uncoated ZnS, contrarily, underwent photocorrosion.

To understand the role of electronic structure in the observed enhancement, the scientists measured emission and extinction spectra of the samples along with density functional theory calculations. The former revealed that the enhanced absorption was due to Zn-O or O-Zn-S shells forming on ZnS and the creation of energy levels near the valence band (highest atomic level filled with electrons) that can accept “holes” (absence of electrons), while the calculations showed that ZnS/PDA has a unique “doubly staggered” electronic structure that facilitates the transport and separation of charge carriers at the surface. The improved durability was due to lowered oxidative capacity of holes in the valence states of PDA.

Dr. Kim and his team are hopeful of wider applications of their technique. “The polydopamine coating utilized in our work is also applicable to other groups of selenide, boride, and telluride-based catalysts,” comments Dr. Kim.

Giraffe dies at L.A. Zoo after delivery of stillborn calf

Study examines motives for dropping out of higher education

Giraffe dies at L.A. Zoo after delivery of stillborn calf

Study examines motives for dropping out of higher education 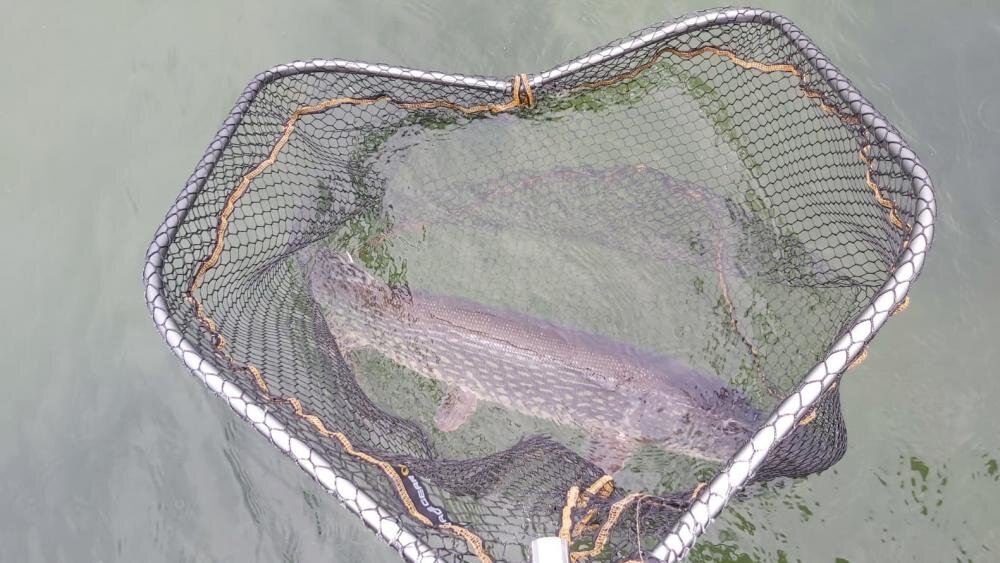 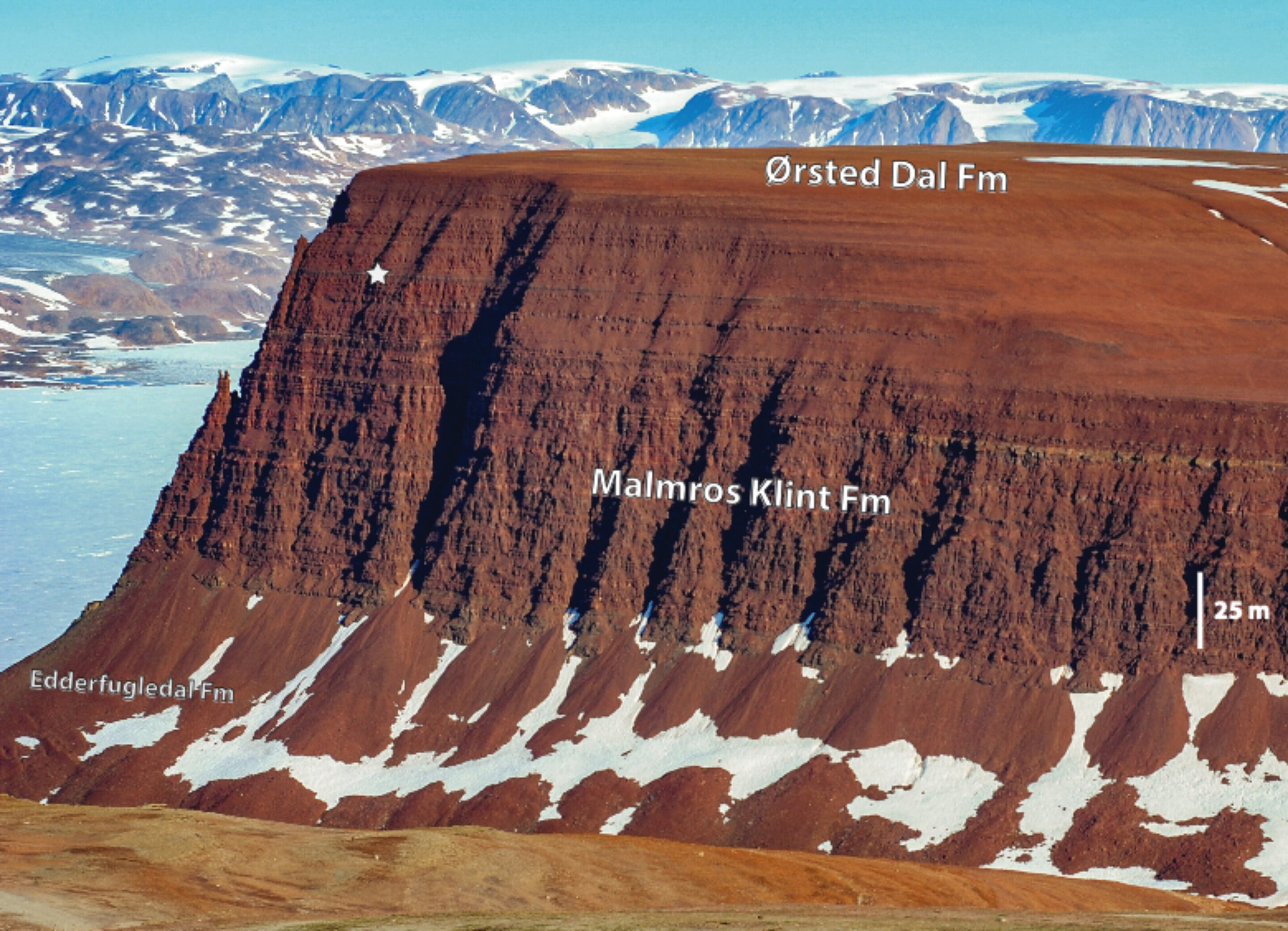 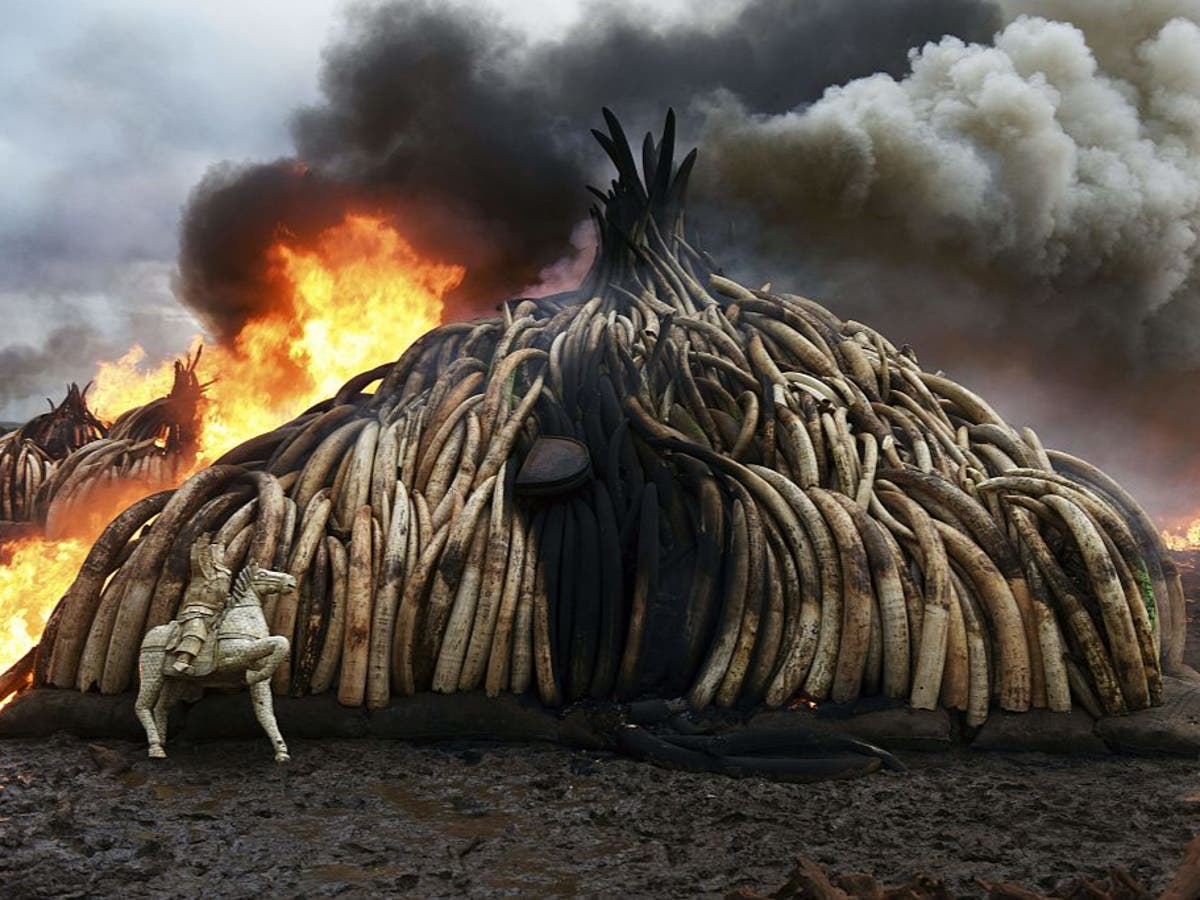