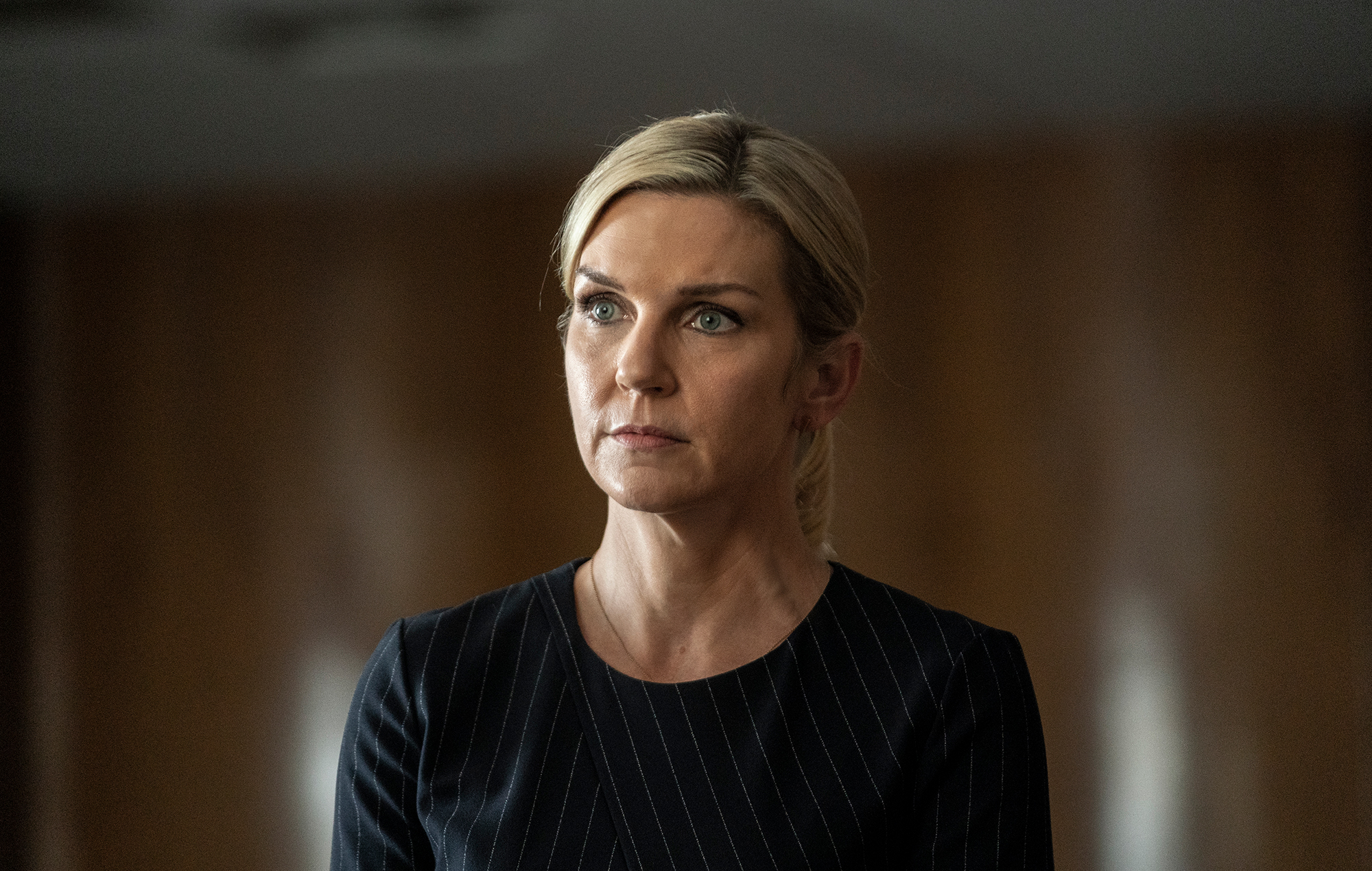 The unnamed project will air on Apple TV+ and has been ordered for two seasons with Seahorn playing the lead, Deadline reports.

Plot details remain under wraps, but the publication has described the forthcoming project as a “blended, grounded genre drama”. It was also compared to The Twilight Zone, and is said to be “set in our world while putting a tweak on it, bending reality and focusing on people and exploring the human condition in an unexpected, surprising way”.

Seehorn played attorney Kim Wexler in Better Call Saul from 2015 to 2022, and she was nominated for a Primetime Emmy Award for her performance.

“After 15 years, I figured it was time to take a break from writing antiheroes… and who’s more heroic than the brilliant Rhea Seehorn? It’s long past time she had her own show, and I feel lucky to get to work on it with her,” said Gilligan in a statement about the new project.

“And what nice symmetry to be reunited with Zack Van Amburg, Jamie Erlicht and Chris Parnell! Jamie and Zack were the first two people to say yes to Breaking Bad all those years ago. They’ve built a great team at Apple, and my wonderful, longtime partners at Sony Pictures Television and I are excited to be in business with them.”

I am OVER THE MOON excited about this!!!!
Words cannot express.
My heart is exploding! https://t.co/rnqGSO1AvU

Earlier this month, Better Call Saul fans vented their frustration after the series was snubbed again at the 2022 Primetime Emmy Awards.

“Better Call Saul not getting a single Emmy is very ironic,” one fan wrote. “In 10 years people will still be talking about it while the rest of these shows will become distant memories to everyone.”

App Army Assemble: Railbound – “Should you go full steam ahead with this adorable puzzler?”