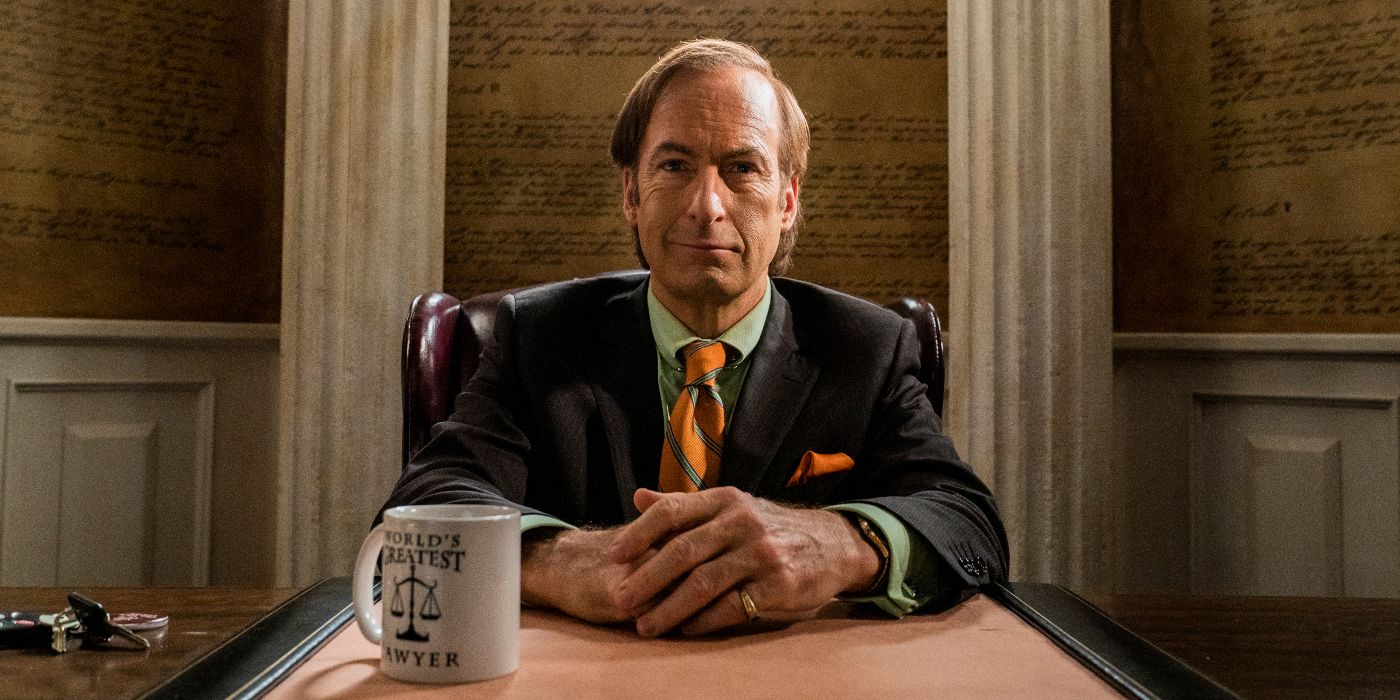 With just two episodes before the hit AMC Networks series Better Call Saul comes to a close, fans and collectors now have the opportunity to get their hands on original items from the show. Sony Pictures Television in association with Propstore is hosting a charitable auction this August featuring original costumes, props, and set decoration from Better Call Saul.

Propstore, one of the leading film and TV memorabilia companies, announced today the Better Call Saul Auction will include over 250 original items from Seasons 1-6 of the popular prequel series to Breaking Bad and will be available for bid on their website starting August 18. A portion of the proceeds from the Better Call Saul Auction will be donated to two Albuquerque charities, the Assistance League of Albuquerque and the ABQ Mutual Aid. Created by Emmy Award winners Vince Gilligan and Peter Gould, Better Call Saul follows the trials and tribulations of the fan-favorite Breaking Bad character before establishing the strip-mall law office as Saul Goodman in Albuquerque, New Mexico. Starring Bob Odenkirk as Jimmy McGill, the series is coming to a close as we see the return of our favorite meth cooks in the third to last episode, aptly titled “Breaking Bad,” written and directed by Thomas Schnauz.

Bidders can participate in the Better Call Saul Auction globally from August 18 to September 1 via propstore.com. The company, founded by CEO Stephen Lane in 1998, is also offering a free chance to win one of two Better Call Saul Gift Packs to two winners who register for the auction. Some highlights of the upcoming auction include Hector Salamanca’s (Mark Margolis) Back-up Bell with a Red Elastic Ribbon at the estimated price of $3,000 – 5,000 as well as Gus Fring’s (Giancarlo Esposito) Los Pollos Hermanos Restaurant Costume and Cell Phone, estimated to sell at $1,500 – 2,500. Several other items belonging to popular characters such as Marco Salamanca (Luis Moncada), Mike Ehrmantraut (Jonathan Banks) and Chuck McGill (Michael McKean) made their way onto the auction list.

Highlights of the upcoming auction that fans and collectors can bid on with estimated sale prices include:

“For six seasons now, we’ve watched the evolution of ‘Slippin’ Jimmy’ McGill into the smooth-talking cartel lawyer that we first met on Breaking Bad, Saul Goodman. It’s been an incredible story that’s been intertwined with fan-favorites like Gus Fring, Hector Salamanca, and Mike Ehrmantraut and the series has also introduced us to new amazing characters like Kim Wexler, Chuck McGill, Howard Hamlin, Nacho Varga, and Lalo Salamanca. Propstore is proud to be hosting this auction event to allow fans an opportunity to take home an authentic piece from this classic television series for their collection.

EA is rumored to be making an Iron Man game