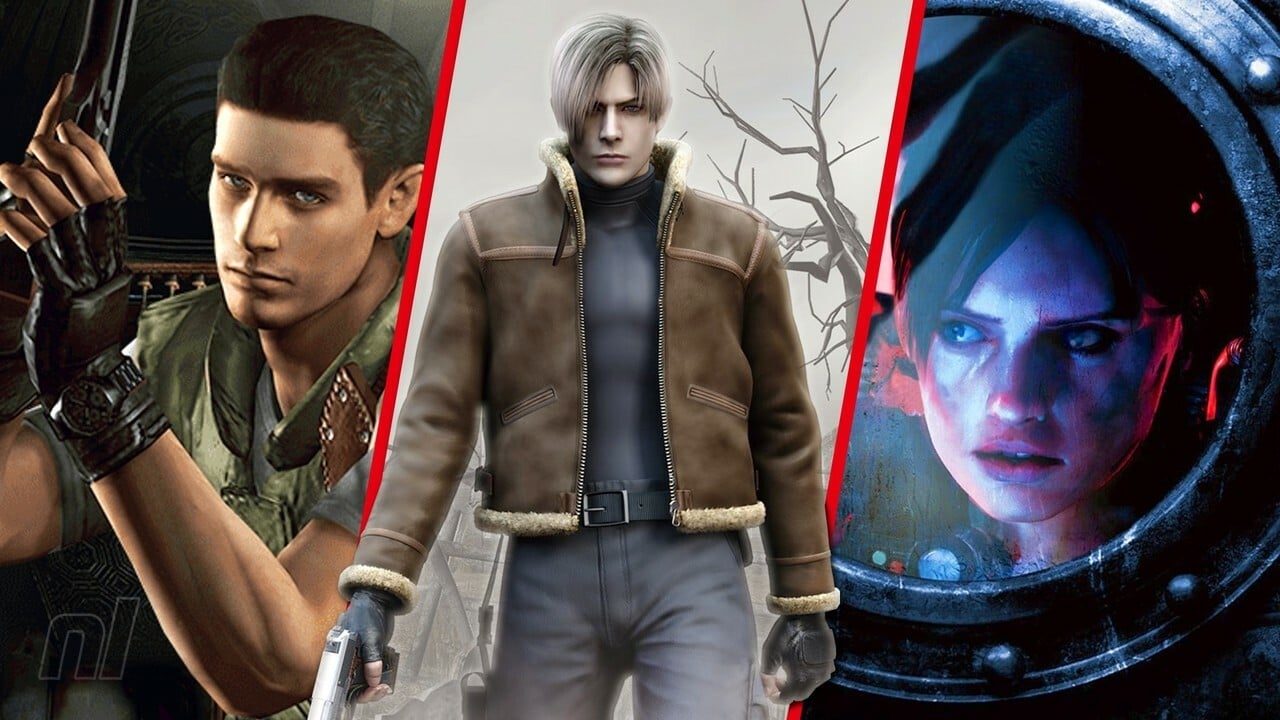 It’s exactly 20 years since REmake launched on GameCube in North America, and the perfect time to revisit this ranked list of every Resident Evil game on Nintendo consoles. Enjoy!

The Resident Evil series has evolved so much over the years that even hardened fans find it hard to pin down a favourite. Which brand of Biohazard are we talking? Do you prefer old-school tank controls and fixed camera angles, or are your tastes more action-oriented? Regardless of the individual flavours, the addictive mixture of cinematic terror and B-movie shlock and gore runs through them all. But which Resident Evil is the best?

The original game hit the PlayStation back in 1996 and birthed the entire survival horror genre as we know it. While the RE series has had its share of ups and downs over the last couple of decades, we’re living in a golden age of Resident Evil, and Switch has been lucky enough to receive a flurry of ports of Capcom’s blood-curdling series.

So, turn the lights off, turn the sound up and, perhaps, grab a sandwich as we uncover the best Resident Evil game ever. Read on, if you dare...

Resident Evil Gaiden was an attempt to scale down the survival horror to Nintendo’s diminutive handheld and took the franchise on an ocean voyage well before Resident Evil Revelations. Obviously, preserving the gameplay of the original on such modest hardware would have been a huge challenge, although that didn’t stop Capcom announcing a port of it for the Game Boy Color (check out The Cutting Room Floor for a look at that prototype). A straight port eventually got cancelled and replaced with this, a top-down game which abstracts the zombie combat with first-person elements involving a sliding bar half-inched from any number of Golf games.

Featuring returning characters Leon S. Kennedy and Barry Burton, the amusingly-acronymed REG is a decent stab at bringing the series’ trademark tension to a portable, but after the pre-rendered beauty of the main games, its low-fi take diminishes the effect somewhat. Instead of remaking the mainline games, we’d like to see Capcom take another swing at this in a modern context. Everyone loves a bit of Barry.

A portable spin-off of the surprisingly fun separate Mercenaries Mode which debuted in Resident Evil 4, Resident Evil: The Mercenaries 3D expanded the roster of playable characters and bulked out the score-chasing shooter into a full-priced standalone game. Whether there was truly enough content to warrant the asking price was another question, and Capcom – arguably no stranger to pushing its luck when pricing certain software – might have done better by making this a cheaper, download-only title (or even a DLC tie-in with Revelations). However, the game was surprisingly addictive, and having something this good looking on 3DS was a novelty at the time.

A pleasant serving of light-gun shooting action with a big old side dish of reheated stories and narrative gap-fill, Resident Evil: The Darkside Chronicles mixes retelling various events from Resident Evil 2 and Resident Evil Code: Veronica with new scenarios set several years after. For a Wii title it’s got some fine visuals and there’s plenty of meat for fans to chew on with series favourites Leon S. Kennedy (the ‘S’ stands for ‘Sensational hair’) and Claire Redfield.

As with all the very best Hollywood franchises, the makers of the Resident Evil series won’t be satisfied until they’ve filled in every conceivable gap in between the mainline games with a prequel, sequel or – forgive us – ‘interquel’. No, Chris, Jill, Leon and the gang can’t pause to pee without finding themselves in a spin-off. Perhaps the biggest surprise, though, is that some of them have been quite good. There are plenty that haven’t made it to Nintendo consoles, but the Wii did receive arguably two of the best spin-offs in the form of Resident Evil: The Umbrella Chronicles and its sequel sitting below it on this list.

This is an on-rails shooter with plenty of interstitial fan service that references the mainline entries and a focus on the quite literally shady exploits of Albert Wesker. It’s a fun, arcade-y experience that arguably acts as a fine ‘Previously on Resident Evil’ refresher for anyone who wants to jump in at a later point in the series. 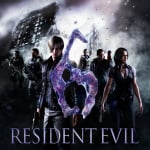 Considered by many to be the point where the mainline series stepped too far away from its survival horror origins, Resident Evil 6‘s four campaign threads weave together the stories of Leon S. Kennedy, Ada Wong, Chris Redfield and Jake Muller. Variable quality between the four player characters’ scenarios didn’t help, and the game arguably suffered from stretching the RE4 template to breaking point after every other third-person shooter had already picked its corpse clean. RE6 has its defenders — and there’s certainly plenty of it to reappraise — but this is generally considered to be the mainline series’ weakest point and it seems you lot agree.