Best Pokemon For Your Party 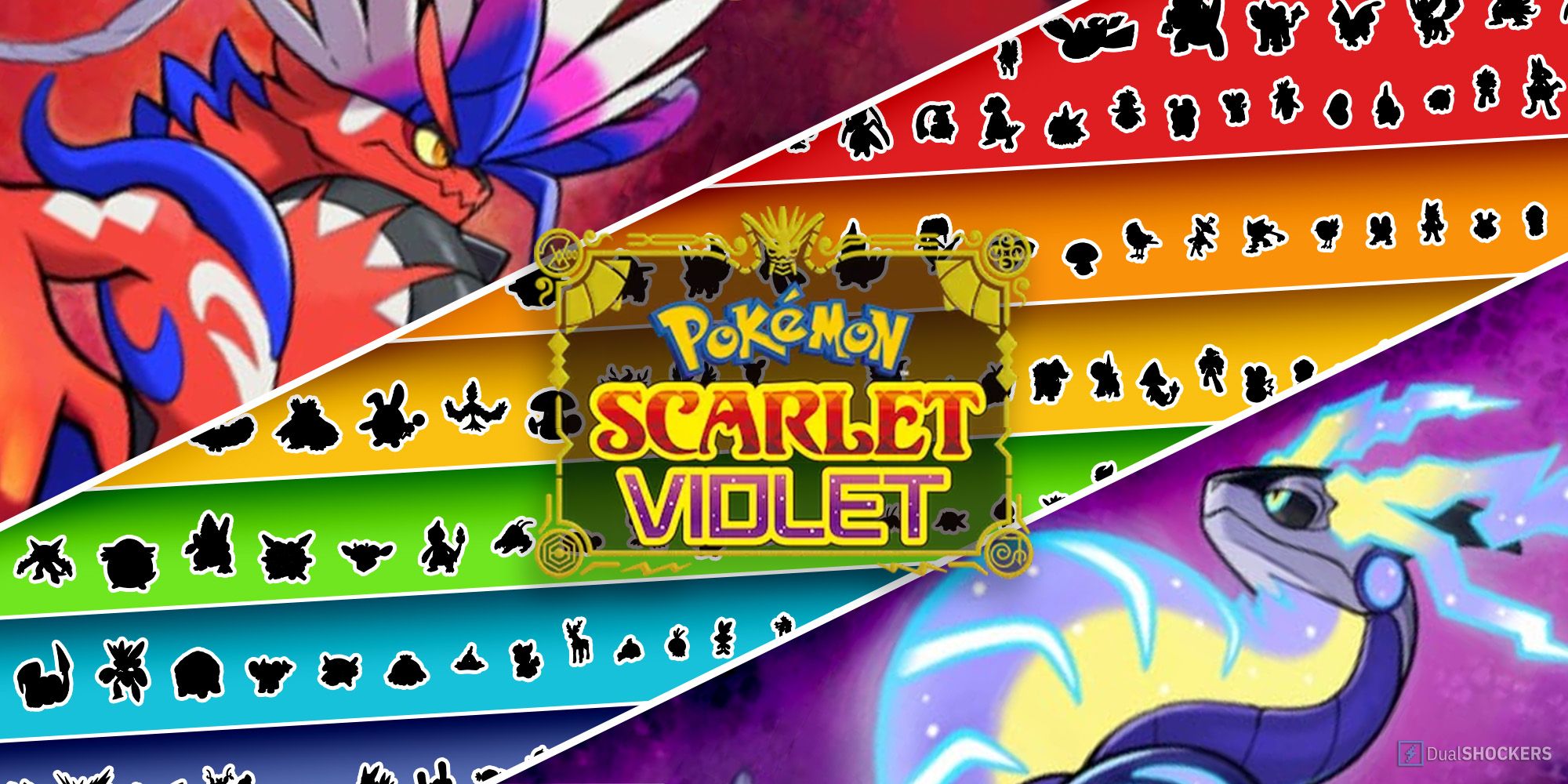 There are 400 unique Pokemon to find and capture in the newest release of Pokemon, Scarlet & Violet. Each Pokemon in Paldea has a base set of stats that can be seen in-game, these include: HP (Health), Attack, Special Attack, Defense, Special Defense, and Speed. When we combine these stats we can see a total value that is often seen as a great way to distinguish which Pokemon are the best to have in your party.

The tables below rank all the Pokemon based on the combined total of their base stats. If you’re looking to build a strong party, look to acquire S-Tier and A-Tier Pokemon. There should be enough variety here to mix and match depending on the scenario.

Lastly, just because a Pokemon is in a lower Tier, doesn’t necessarily mean they will automatically lose, just that they are at a disadvantage. The move-set and Type-Weakness should also be taken into consideration when battling opponents and that means lower-tiered Pokemon can still beat higher-tiered Pokemon.

Dividing each Pokemon into 6 distinct tiers can help players understand which Pokemon will offer the biggest advantages for their battles. Click the text to jump to that section.

The Pokemon in this section have the highest total base stats.

These Pokemon are also great additions to your party.

These Pokemon are still certainly valuable to have especially with the right abilities and if you are able to use the right type against your foes.

Related: How To Get More Ultra Balls

These Pokemon are middle of the pack in terms of performance. Some of them may do well in very specific scenarios but overall are just average.

Bad Pokemon To Use In Scarlet & Violet

These Pokemon fall below average in performance when compared to others above. Most of these are going to lower evolutions of other Pokemon and would benefit being evolved to gain more stats.

Related: Tips For Completing The Pokedex

The Worst Pokemon In Scarlet & Violet

These Pokemon have some of the worst stats overall. While there are some statistical outliers, such as Jigglypuff and Happiny with their high HP values, their overall toolkit is just not good enough to warrant use over other Pokemon.