A strong case can be made for the best controllers for PC. Not only is connecting a controller to PC an easy process, especially now that many of the best PC games support console controls, but the gaming experience itself is more immersive.

In fact, if you’re a fan of action-RPGs and fighting games, the best controllers for PC might just be the perfect match since you’re typically just using your thumb, middle, and index fingers. In other words, you’ll have more streamlined controls at your fingertips and find the experience a lot smoother and more efficient. As a result, you’ll be able to react quicker.

Even if you have the best gaming mouse or the best gaming keyboard in your arsenal, sometimes the situation calls for using a controller. So, we found the best controllers for PC and put them on this guide for you. From premium ones with all the bells and whistles to more budget-friendly options to get you in the door, here are our top picks.

– Not very many features

Microsoft’s Xbox controller has been the ruler by which other PC game controllers are measured since the Xbox 360 days, and for good reason. It’s comfortable and weighty with a button layout that feels natural. The most recent version – designed for the Xbox One console – iterates on everything that made last generation’s model so great by adding clickier shoulder bumpers and a vastly improved directional pad.

The built-in Bluetooth wireless makes pairing it with your desktop a breeze, and the price point is very attractive for consumers on a budget. It also comes in a variety of colors and patterns, meaning you’re likely to find something that matches your rig. And, even if there isn’t a color scheme you’re into, Microsoft will let you customize it through the Xbox Design Lab. This controller is as universal as they come, making it a fantastic choice for just about any setup and one of the best PC controllers of 2021.

The king of luxury

A premium version of the Xbox One controller, the Xbox Elite Wireless Controller certainly earns its moniker. It features an enormous number of upgrades over the standard Xbox controller, such as an interchangeable component layout and paddle buttons on the reverse side. There’s also a trigger governor that you can toggle for more sensitive trigger pulls. It’s more than double the price, though, so this is a product aimed squarely at those among us who truly want to take advantage of keyboard levels of customizability.

The Elite controller includes some truly impressive software functionality, which lets you tweak and fine-tune nearly every aspect of play. Here, you can customize many different profiles, of which the controller can hold two at any time, letting you change between them with the flick of a switch. If you’re looking for the most feature-packed controller available for your PC, this is your best bet, provided you’re willing to shell out the cash.

Features: Programmable buttons, DirectInput switch for use with older and modern games

If you’re in the market for the best PC controller that won’t break the bank, it’s tough to beat Logitech’s F310. It may be basic in its execution and functionality, but there’s something to be said about the no-frills nature of this cheap option. Just plug it in via USB and you’re ready to go. Considering the glut of customization options and features of all the premium controllers out there, the F310 is oddly refreshing. It also boasts an admirable directional pad and a great button layout.

As might be expected, the price point comes with a number of tradeoffs. First, the controller is rather lightweight, which lends an unfortunately flimsy quality to the experience of gaming with it. Also, with no wireless functionality, the cord interface may be less than ideal for some. It’s also a tad small and larger hands are likely to struggle a bit. Still, given these caveats, the F310 is a fine choice for an inexpensive alternative to a mouse and keyboard.

The DualShock 4 is Sony’s best controller to date, and lucky for us it’s compatible with Steam’s entire library of games. Very comfortable in the hands, the DualShock 4 boasts tactile analog sticks with just enough resistance, and perhaps the best directional pad ever. It also features motion technology that’s compatible with with a surprising number of games, allowing you to steer in racing games or aim in shooters by moving the controller around.

There are a couple issues, though. Most notably, the exposed shoulder buttons make it easy to accidentally bump them on the desk. The rubber on the analog sticks also tends to rub off after extended use. Still, Sony’s controller ranks up there among the best options for controller-based PC gaming.

Peripheral manufacturer 8BitDo has made its name on retro designs that lean heavily on nostalgia, and the SN30 Pro wears its inspiration on its sleeve. Modeled after old-school Super Nintendo controllers, it’s ideal for the PC’s ever-growing library of retro-inspired games, even if it doesn’t necessarily appeal to everyone. The button layout will be instantly familiar to anyone who grew up with 2D platformers and JRPGs.

The craftsmanship on the SN30 Pro is surprisingly sturdy, especially considering its budget pricing. It also sports a pair of analog sticks should you want to use it for modern shooters or action games, though we wouldn’t recommend that. Its small form factor makes it uncomfortable in the hand during extended sessions and more twitch-based games. Regardless, there are a number of games that would benefit from the authentically retro touch that the SN30 brings to the desk. That alone makes this one of the best PC controllers right now.

Round up of today’s best deals 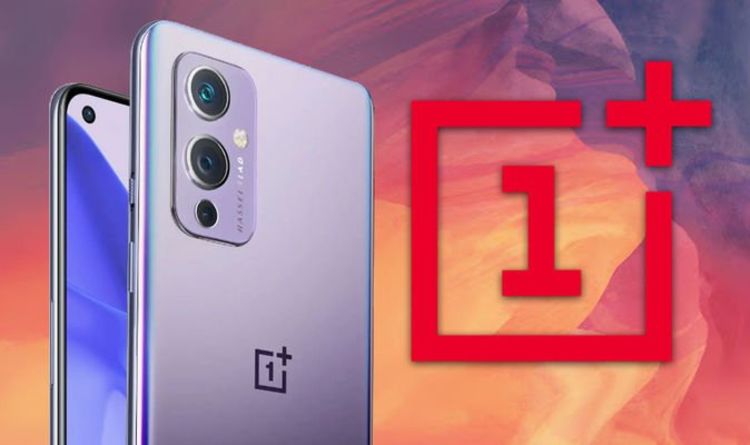 YouTube will ‘pay’ users in India to create for Shorts, its TikTok rival 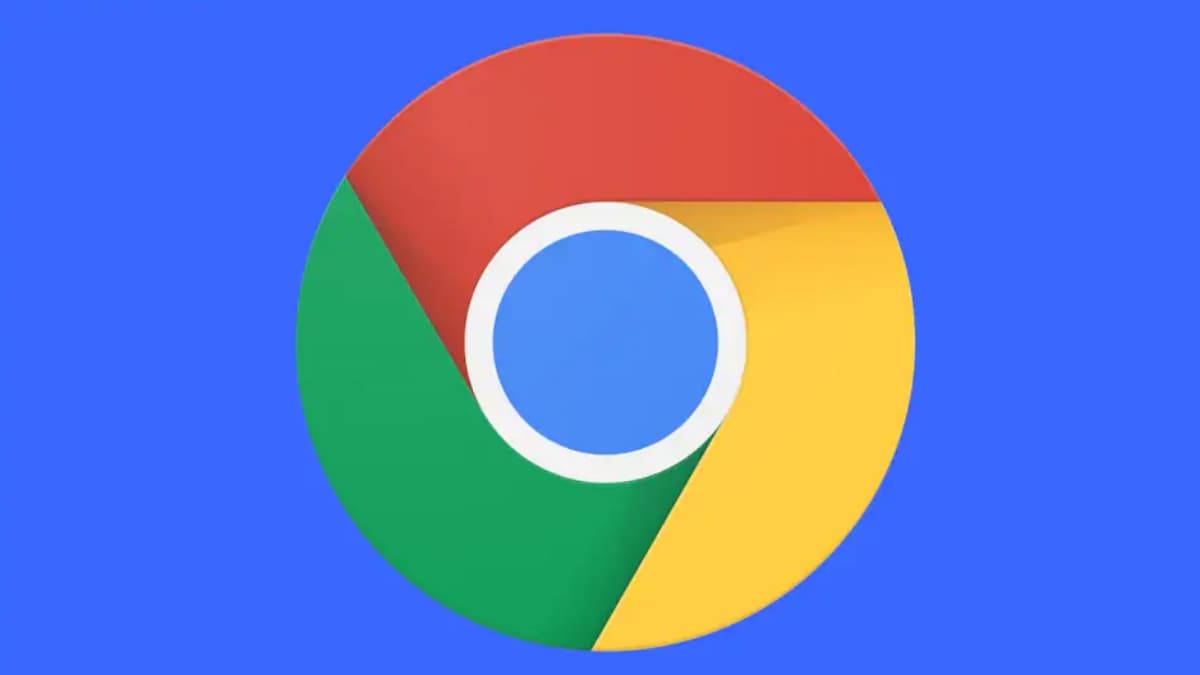