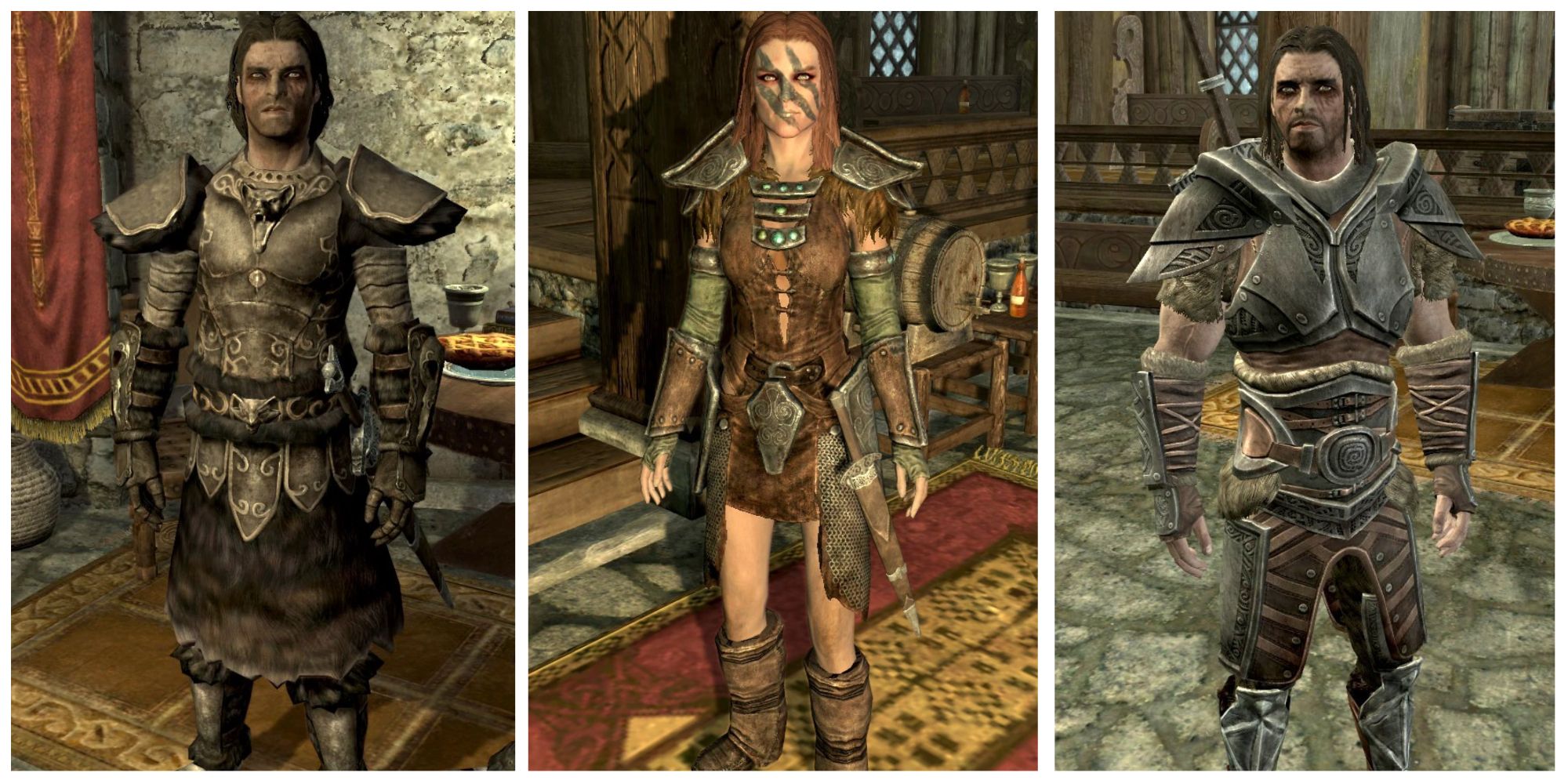 In the brilliant and immersive world that Skyrim has continuously stood to be, players can encounter many features within the game that make the game more immersive. One of those features is the ability to marry an NPC. Once the player is able to marry an NPC, they can choose one of the marry-able characters in the game, complete their task, marry them, and then either move them into the player’s house or have them stay wherever they were previously staying.

Either way, players can actually benefit from marriage in Skyrim, especially if their spouse is a merchant or trainer. Some marry-able characters in the game can generally be regarded as simply better choices for players who want to get the most benefit out of the marriage.

For one, Njada is one of the followers that players can find in Skyrim. That way, she can follow the player and assist them in their many adventures!

She doesn’t have too many benefits, but she does have her own house. This means the player won’t need their own house, let alone only have one bed that a different spouse may own. Aeri will allow the player to essentially move into her house, and they can utilize anything inside.

Camilla Valerius is the charismatic young Imperial woman that Faendal and Sven are fighting over. She helps run the Riverwood Trader, and at first entrance, the player will find that they had their Golden Claw stolen. Upon retrieving the golden artifact, Camilla will be available for marriage, taking her away from both Faendal and Sven.

Camilla essentially owns Riverwood Trader, and the player will gain access to the place, where there is bed, food, and warmth! She will also provide the player with revenue since she helps run the store.

Aela the Huntress is a strong Nord woman who is one of the main members of the Companions, found in Whiterun. Since she’s one of the high-ranked members, she’s a part of the Circle. This means she’s secretly a werewolf.

Athis is a Dark Elf male that players can run into within Jorrvaskr (Jorrvaskr is located within the Companion’s Hall in Whiterun). Like Aela the Huntress, players will need to complete the Companion’s quest line before seeking out marriage with Athis.

Upon doing so though, players can marry Athis, who is one of the most important trainers in the game. Athis is a one-handed trainer, and an expert one at that. This means that having Athis as the player’s spouse will allow them to have a way of leveling their one-handed skill right at home!

Farkas is yet another Companion that players can marry upon completing the Companion’s quest line. Farkas, being one of the highest-ranked members in the Companions, is also a part of the Circle, meaning he is secretly a werewolf.

He owns a bed in Jorrvaskr, but it’s wiser for the player to move Farkas into their home. Farkas’ best asset with the player is that he is a master trainer in heavy armor. For any player whose character’s build involves heavy armor, Farkas is a must-have spouse.

Ysolda is a passionate Nord woman that wishes to open up her own store in Whiterun. Players will be able to complete a quest for Ysolda upon meeting her, as she will require one mammoth tusk. After obtaining one for her, players will then be able to marry Ysolda.

Marrying Ysolda will give players access to her home in Whiterun, since she has her own house. Because Ysolda wished to open up a shop, players will start to gain revenue from Ysolda’s store, essentially being a nice source of passive Skyrim income.

Dravynea the Stoneweaver is a nice Dark Elf woman that players can locate in Kynesgrove, specifically in the Braidwood Inn (she “owns” a bed inside). Being an alteration mage, Dravynea will ask the player to assist her in obtaining frost salts.

Vilkas is the twin sibling of Farkas, and the player would definitely be able to tell. They practically look identical, let alone have such similar names. Vilkas almost ranks just the same as his brother, but Vilkas has a benefit that a wider variety of players may find useful. Again, the players must complete the Companion’s quest line.

He’s also a part of the Circle, making him a werewolf as well. He owns a bed in Jorrvaskr, but like his brother, it’s best to move him into the player’s home. Vilkas is a master trainer in two-handed weaponry, making him the best asset there is when it comes to two-handed builds.

Balimund is a friendly Nord man that players can find working away at his shop in Riften. He’s a blacksmith, and a great one at that. For Balimund to consider marriage with the player, they will have to complete his quest, “Stoking the Flames.” After doing so, Balimund can marry the player.

This will give access to his shop revenue, as well as remaining a blacksmith merchant, so players can acquire their essentials through him. Balimund is also an expert at blacksmithing, meaning any player who wishes to craft better weaponry should see to his training.

NEXT: Skyrim: Most Fascinating Locations In The Game

Santa Puts a Naughty Robber in His Place