Buckle up for some heart-pounding entertainment with some of the most kick-ass action movies now streaming on Netflix in Australia.

Adrenaline junkies will get a kick out of every one of the brawny movies listed below, with each one offering bruising fight scenes, exciting chases, thrilling shootouts and explosions aplenty.

Nearly every film on this list features exceptional action and stunt work, with set pieces that feel grounded and real (for the most part). We’re talking real stunt performers risking life and limb to offer the kinds of hair-raising thrills that no computer could ever hope to achieve.

Of course, if you’re not in the mood for explosions and carnage, you can check out our full list of the best movies on Netflix in Australia.

From Joe and Anthony Russo (Avengers: Endgame, Captain America: The Winter Soldier) comes Extraction, one of the most hard-hitting action blockbusters to arrive on Netflix to date. Our very own Chris Hemsworth plays Tyler Rake, an Aussie mercenary with a death wish who accepts missions that most others would run away from. His latest mission is an especially dangerous one – rescue the kidnapped teenage son of an imprisoned drug lord in Dahka, Bangladesh. Of course, he’ll have to contend with a ruthless rival drug lord’s personal army and an entire force of corrupt cops. Featuring nail-biting action sequences that rival The Raid and John Wick in their intensity, Extraction is an action lover’s dream come true. Watch out for show-stopping 12-minute ‘single-take’ action sequence in the middle of the film – just don’t forget to breathe!

Based on the graphic novel by acclaimed comic writer Greg Rucka (Detective Comics, Action Comics), The Old Guard offers a fresh twist on a familiar premise. Andy (Charlize Theron) leads a tight-knit group of immortal warriors who have spent thousands of years in the shadows, protecting humanity through well-meaning mercenary work. However, when a greedy pharmaceutical executive finds out about the team’s immortality, their very existence comes under threat. Packed with extreme violence and beautifully choreographed action scenes and fascinating mythology, The Old Guard may very well end up being Netflix’s next big film franchise.

With so few superhero movies released since the pandemic started, chances are you’re craving some super-powered action right about now. Thankfully, Netflix has delivered just that with Project Power, a visual effects-driven blockbuster that sees a new illegal drug grant people superpowers for five minutes at a time. Of course, you won’t know what your power is until you take the drug, meaning you could end up exploding, and that wouldn’t be so super. Starring Jamie Foxx, Joseph Gordon-Levitt and Dominique Fishback, Project Power is en entertaining diversion that will help keep you satisfied until big budget blockbusters start releasing in a more timely fashion.

Fans of Arrow are in for a treat with Code 8, which sees Arrowverse-alums (and real-life cousins) Robbie and Stephen Amell play criminals in a near future where 4% of the population posses superhuman abilities. Connor (Robbie Amell) is one such individual who is convinced by Garrett (Stephen Amell) to use his powers to steal after his mother becomes ill. Of course, this is no small task when the crew has to contend with a hotshot detective who’s hot on their trail (Sung Kang), a ruthless crime boss (Greg Bryk) and a team of autonomous robot drones with the sole purpose of taking down powered people.

True to the film’s marketing and Ryan Reynolds’ amusing promotion across social media, 6 Underground is the most Michael Bay movie that Michael Bay has ever made. Depending on your taste, this is either the best or worst thing you can imagine. Fans will be treated to the director’s most outrageously over-the-top action set-pieces since Bad Boys 2. Right from the film’s incredible opening car chase, Bay seems committed to presenting immense destruction and a wanton disregard for human life, making 6 Underground the director’s most violent and reprehensible film to date (which is great if you have a particularly twisted sense of humour). Thankfully, 6 Underground has a lot of heart, too, with Ryan Reynolds’ billionaire character assembling a team of untraceable agents in order to forcefully stabilise regions of the world that are governed by murderous dictators. Whether you like Bay’s films or not, it cannot be denied that the man knows how to stage a spectacular action sequence, and 6 Underground has many.

After years of service to their country with little to show for it, a group of soldiers (Oscar Isaac, Ben Affleck, Charlie Hunnam, Pedro Pascal and Garrett Hedlund) sets out to rob one of the wealthiest and most dangerous cartels in South America. Of course, things exactly don’t go to plan, and now the team is on the run with upwards of $250 million in drug money. Can they escape with the money and their lives? Directed by J. C. Chandor (A Most Violent Year), Triple Frontier is an edge-of-your-seat thriller with terrific performances and fantastic cinematography (believe us, the film looks spectacular in 4K HDR).

The Night Comes For Us

One of the most incredibly violent action films ever made, The Night Comes For Us is a martial arts gangster epic (featuring several actors from The Raid series) where blood and body parts are offered up by the barrel. A fierce killer (Joe Taslim) betrays his Triad gang members to protect an orphaned little girl. Now, the entire Triad is out to claim his head, including his former best friend (Iko Uwais). What ensues is an unrelenting bloodbath of martial arts mayhem that never slows down for the rest of the film. We’re not kidding when we say that this film might be too violent for many action junkies – heads are smashed in, throats are slashed, fingers are chopped off, bodies are blown apart and guts are ripped out with alarming frequency. If you thought The Raid was violent, you ain’t seen nothin’ yet!

Watch The Night Comes For Us on Netflix

John Wick set the benchmark for action in Hollywood with its expertly choreographed fight scenes, outstanding stunt sequences and brutally precise gunplay, inspiring numerous imitators in the process – even Extraction, which is listed above, could be considered in the same action-vein as John Wick. Keanu Reeves stars as the titular character – a retired assassin who goes on a roaring rampage of revenge after some thugs kill his puppy and steal his car.

Based on the best-selling book series by Lee Child, Jack Reacher follows an ex-Army investigator who lives completely off-the-grid and only resurfaces to help solve inexplicable military-themed crimes. In this instance, Reacher (Tom Cruise) is name-dropped by an ex-sniper and accused mass-shooter who seemingly killed five people at random. Though Reacher personally hates the man, he is compelled to find out why the alleged shooter asked for his help. Boasting fantastic fight scenes and one of the best car chases since Bullitt, Jack Reacher is a must-watch for action fans. 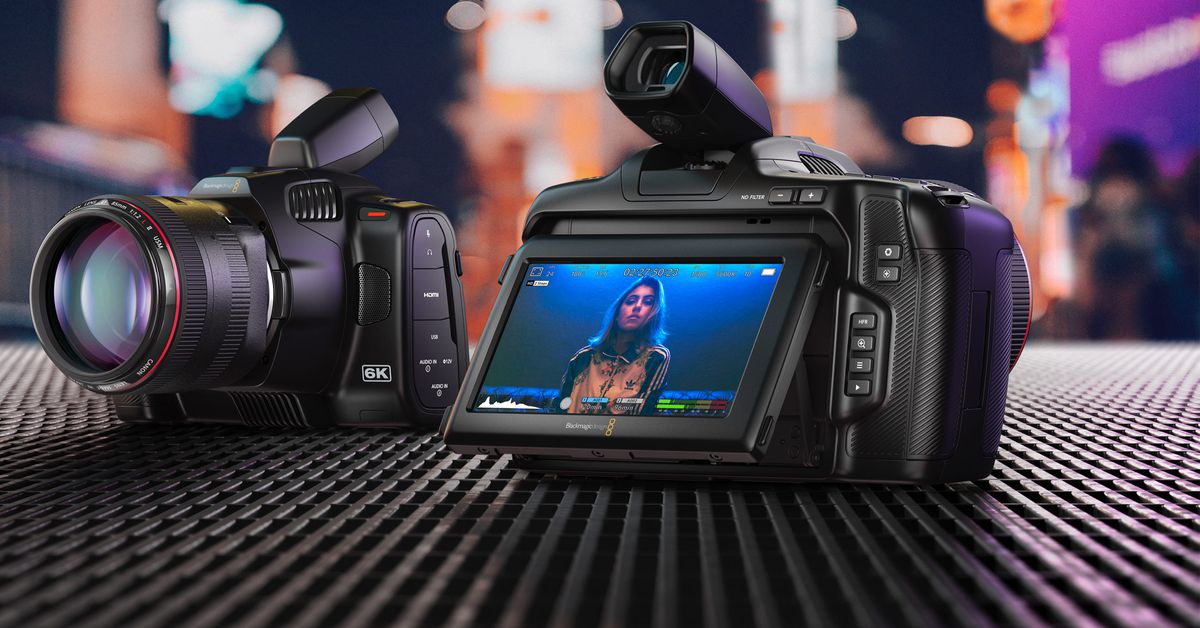 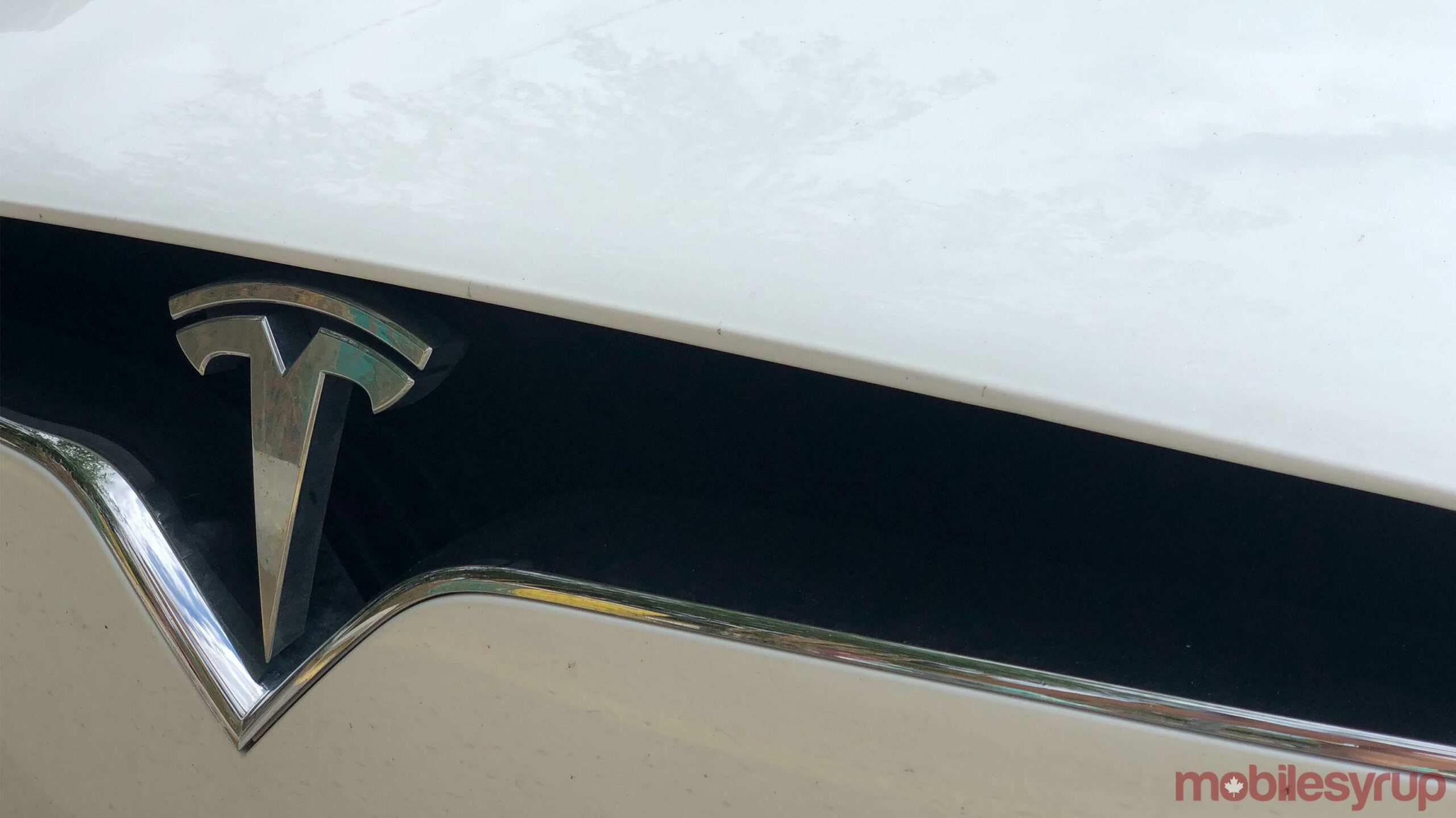 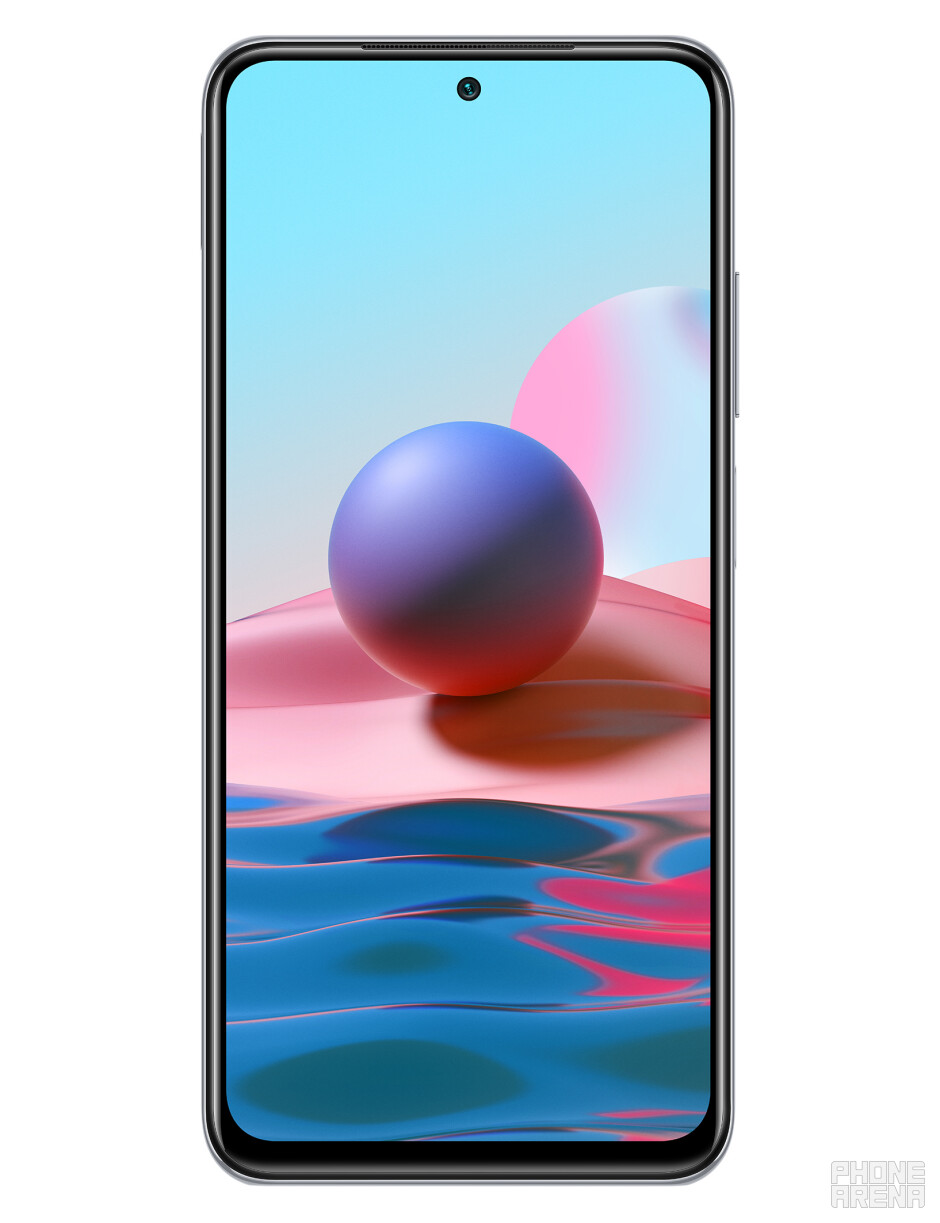