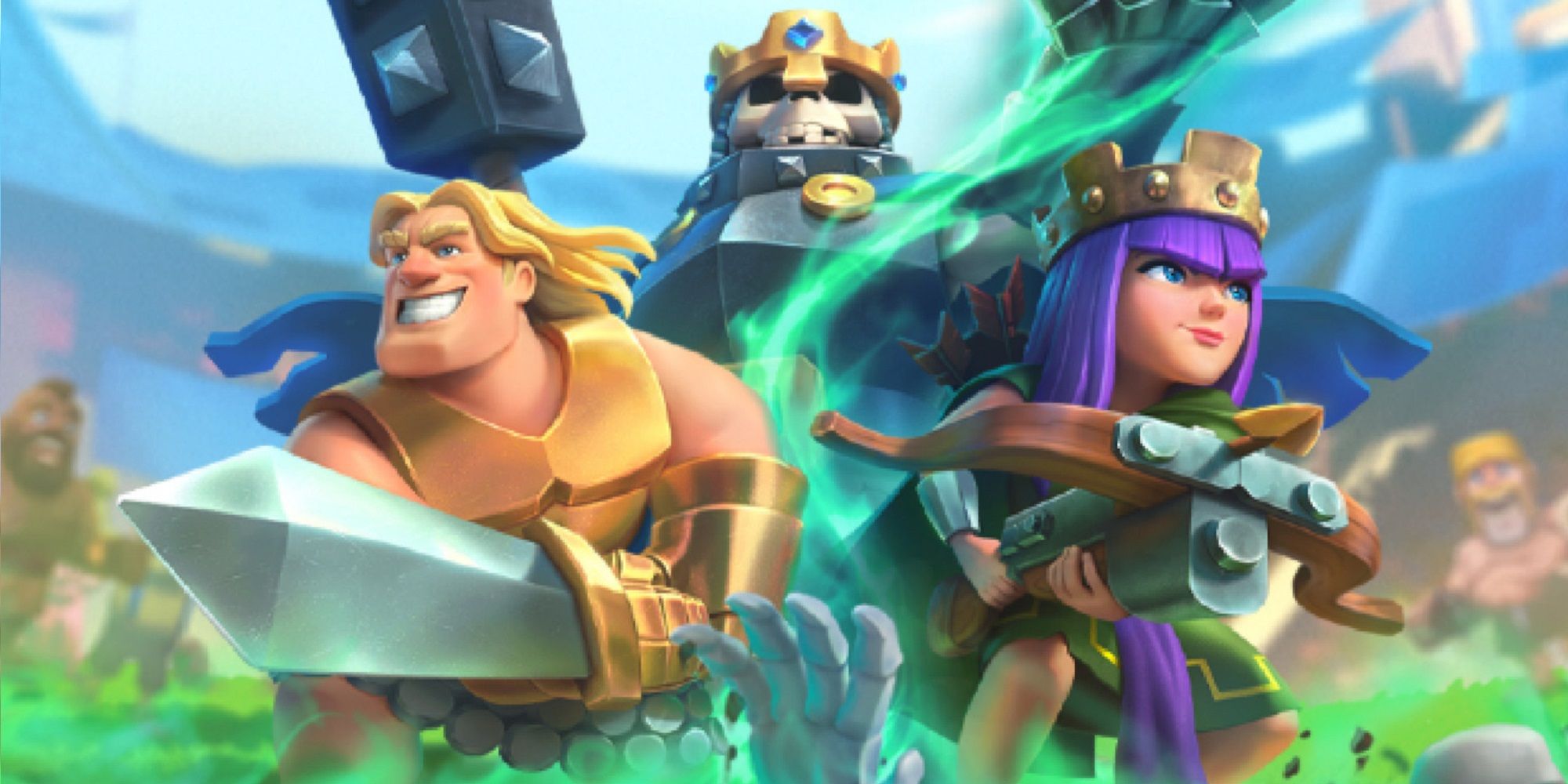 Clash Royale now hosts a brand-new challenge as the time for completing last week’s Super Ice Golem challenge is over. Now, you are tasked to complete the Reflections on Ice challenge, where both players will benefit from getting clones of their troops simultaneously.

Everything in Reflections on Ice is similar to a match of Path of Legends, except that the game will create clones of every troop on the battlefield periodically. So, this means while you are in the midst of an attack or defense, all the troops on the field will get doubled. Keep in mind that the core Clone card rules remain unchanged. Spells and structures will not get a clone. Also, you cannot create a clone from a clone. The period for clones is 15 seconds. If you manage to drop all your troops just before the clone begins, you will have an easy path to win.

With these rules, the best advice is to include the least structures in your deck, though they would be crucial to stopping tower-focused troops like Hog Rider or Ram Rider. On the other hand, spell cards are pretty important to destroy enemy clones, especially cheap spells such as Zap. You can also use cheap troops like Electro Spirit or Fire Spirit to destroy clones as well.

These hints should be enough for you if you prefer to create your own deck. But if you are here to get our direct deck suggestions, check out the list below:

Keep in mind that Reflections on Ice doesn’t feature a loss penalty, meaning you won’t be eliminated from the challenge no matter how many times you lose. Overall, you need 8 wins to complete the challenge. Below you can check out the full list of rewards.

Reflections on Ice will be available until next Monday.

NEXT: Stardew Valley: How To Farm Void Essence