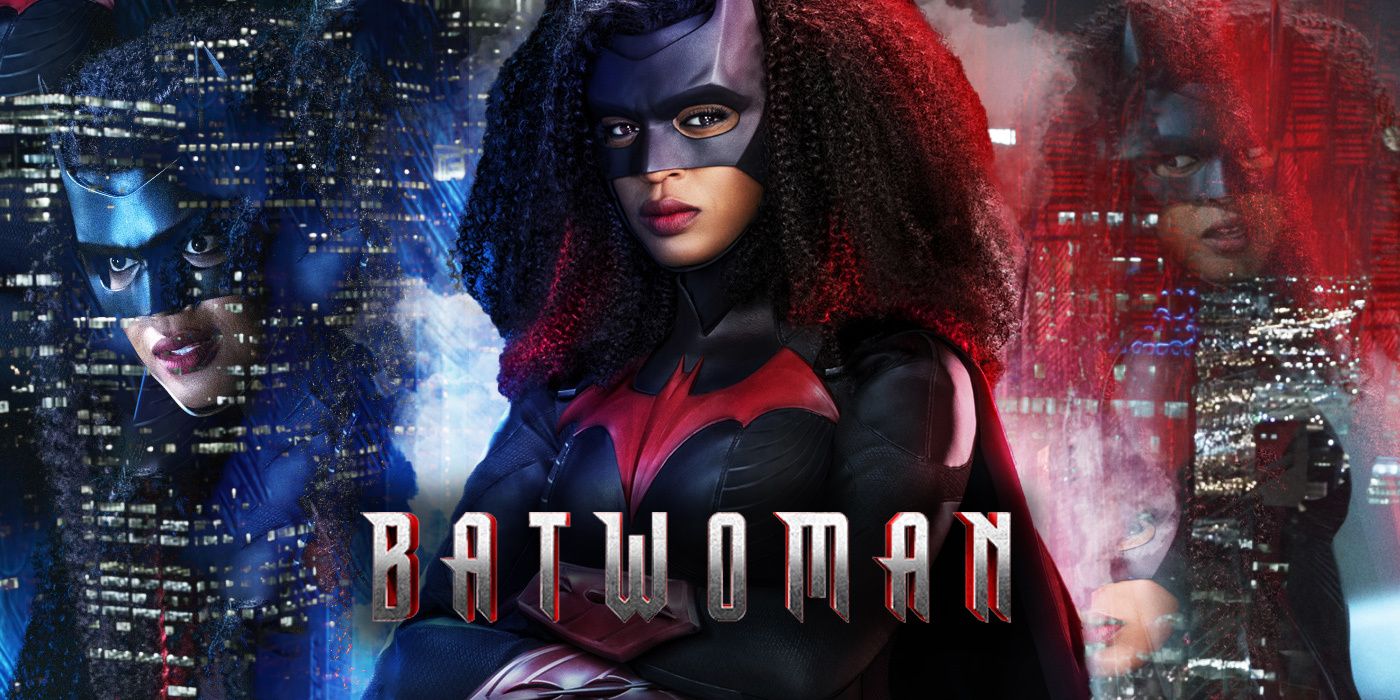 Cancellation season is sadly upon us and one of the shows to get the chop over the weekend was The CW’s Batwoman. The Batfamily show ran for three seasons consisting of 51 episodes and now the cast and crew have broken their silence about the heartbreaking news. The series followed Kate Kane (Ruby Rose, then Wallis Day), then Ryan Wilder (Javicia Leslie) as the masked vigilante, overcoming their demons and fighting crime in Gotham City.

Overall, Batwoman had a very up and down road in its three seasons. The series’ initial star, Rose, left after the first season — the actress later levying allegations against the entire production. Following her exit, the writers decided to create a whole new character from scratch to continue the series. However, throughout the show’s run, it had some really fun highs. Mainly, on the villain front. Alice, Black Mask, and Poison Ivy all brought something uniquely twisted to the series. The diversity represented in Batwoman, particularly in its later two seasons, was a huge win for many. Seeing a queer, Black Batwoman or watching Luke Fox (Camrus Johnson) suit up as Batwing allowed many fans to see themselves in the superheroes. No matter what you may have thought about the series, those storylines meant so much to a lot of fans.

Sadly Batwoman is another show canceled after a major cliffhanger, and in the new Warner Brothers Discovery era, it appears that the CW’s Arrowverse may be winding down as Legends of Tomorrow was canceled on the same day as Batwoman. Hopefully, this isn’t the case, but for now, here’s how the cast and crew of Batwoman have responded to the cancellation.

Batwoman herself, Javicia Leslie, described the experience as an honor. In her post, she went into one of the biggest talking points that resonated throughout the crew, representation. She stated, “There is something about seeing someone who looks like you that makes it more tangible.” In her full heartfelt message to fans she wrote:

Rachel Skarsten, who played the series villain Alice, talked about how much she loved playing the character and thanked the fans for the support.

Meagan Tandy, who played Crow agent Sophie Moore, thanked The CW and people like producer Greg Berlanti in her post while also saying how playing Sophie challenged her as an actor.

Natalie Abrams, one of Batwoman’s writers, talked about how the show changed her life and that it was a joy to work on.

Nicole Kang, who played Mary on the show, talked about loving her Batfamily, the fans, and the response she got from her character’s transformation into a version of Poison Ivy last season. That was one of the coolest arcs from the series and Kang’s full post reads:

Johnson, who played Luke Fox/Batwing on the show, talked about how much it meant to him to be recognized because of his character on the streets. Johnson was the first actor to bring Batwing to life in live-action and that is not lost on him.

Nick Creegan, who played Joker on the show, thanked all the fans, cast, and crew before saying that Batwoman was one of the best experiences of his life. He called being the first black Joker a dream and his full post reads:

Maya Houston, one of Batwoman’s writers, talked about how difficult this news was. She thanks Batwoman for existing as she is a Black queer woman herself.

Finally, the Batwoman writer’s room thanked the fans and talked about being grateful for the ride.

The show will not be back for Season 4, but you can re-watch Batwoman to your heart’s content on HBO Max.