Battlegrounds Mobile India has teased the popular Sanhok map through a poster on its official Facebook page. The game is the Indian version of PUBG Mobile and the name was recently revealed by publisher Krafton. Battlegrounds Mobile India does not have a release date yet but the developers have said it is coming soon. The game is anticipated to be quite similar to the original PUBG Mobile with a few India specific changes. Krafton had also announced it will build an esports ecosystem while bringing in-game content regularly.

The official Facebook account for Battlegrounds Mobile India shared a poster of what appears to be the Ban Tai map location that is from Sanhok – one of the 4×4 maps in-game. Sanhok was added to PUBG Mobile in September 2018 and will now be playable in Battlegrounds Mobile India. It is a relatively small map compared to the original Erangel and Miramar maps but bigger than the most recent map that was added to the game, Livik. The poster does not share any more details about the game and its release date is still a mystery.

Sanhok will presumable be one of the playable maps in Battlegrounds Mobile India. The game will be up for pre-registration before it launches for the masses.

The developers recently shared the updated privacy policy for Battlegrounds Mobile India requiring parent’s consent for players under the age of 18 years. These players will have to provide a parent or guardian’s phone number to be able to play the game. Parents or guardians who feel that their child has provided personal information without their consent can contact the developers and request for the information to be deleted from the system, the policy states.

PUBG Mobile was banned in India in September 2020 along with 117 other apps. Since then, Krafton has been making efforts to bring the game back to India. A couple of months later, PUBG Mobile India was teased to be the Indian version of the game and was to mark the return of PUBG Mobile to the country. However, that did not pan out and now finally, Krafton has announced Battlegrounds Mobile India and its launch seems more promising.


Vineet Washington writes about gaming, smartphones, audio devices, and new technologies for Gadgets 360, out of Delhi. Vineet is a Senior Sub-editor for Gadgets 360, and has frequently written about gaming on all platforms and new developments in the world of smartphones. In his free time, Vineet likes to play video games, make clay models, play the guitar, watch sketch-comedy, and anime. Vineet is available on [email protected], so please send in your leads and tips.
More

Read original article here
Denial of responsibility! GamersGrade is an automatic aggregator of the all world’s media. In each content, the hyperlink to the primary source is specified. All trademarks belong to their rightful owners, all materials to their authors. If you are the owner of the content and do not want us to publish your materials, please contact us by email – [email protected] The content will be deleted within 24 hours.
Tags
krafton pubg mobile pubg mobile battlegrounds india sanhok map teased facebook krafton release date mystery 4x4 battlegrounds mobile india pubg mobile india sanhok map 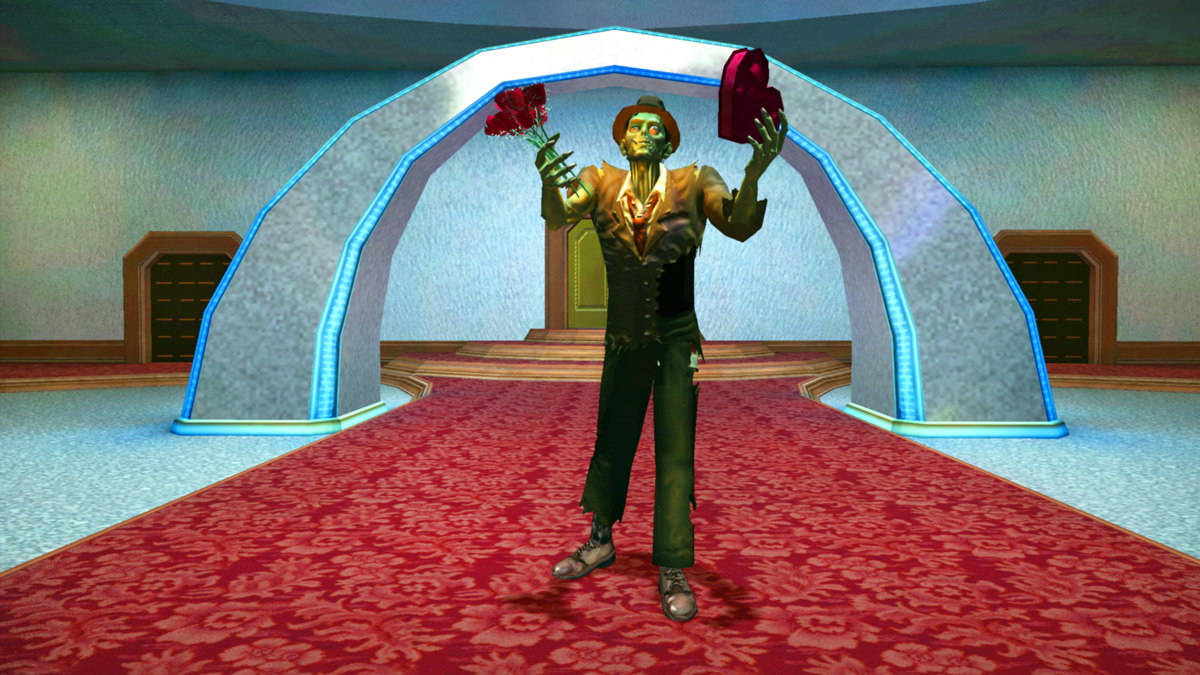 Stubbs the Zombie in Rebel Without a Pulse Announced for PS4, Xbox One, PC, and Switch 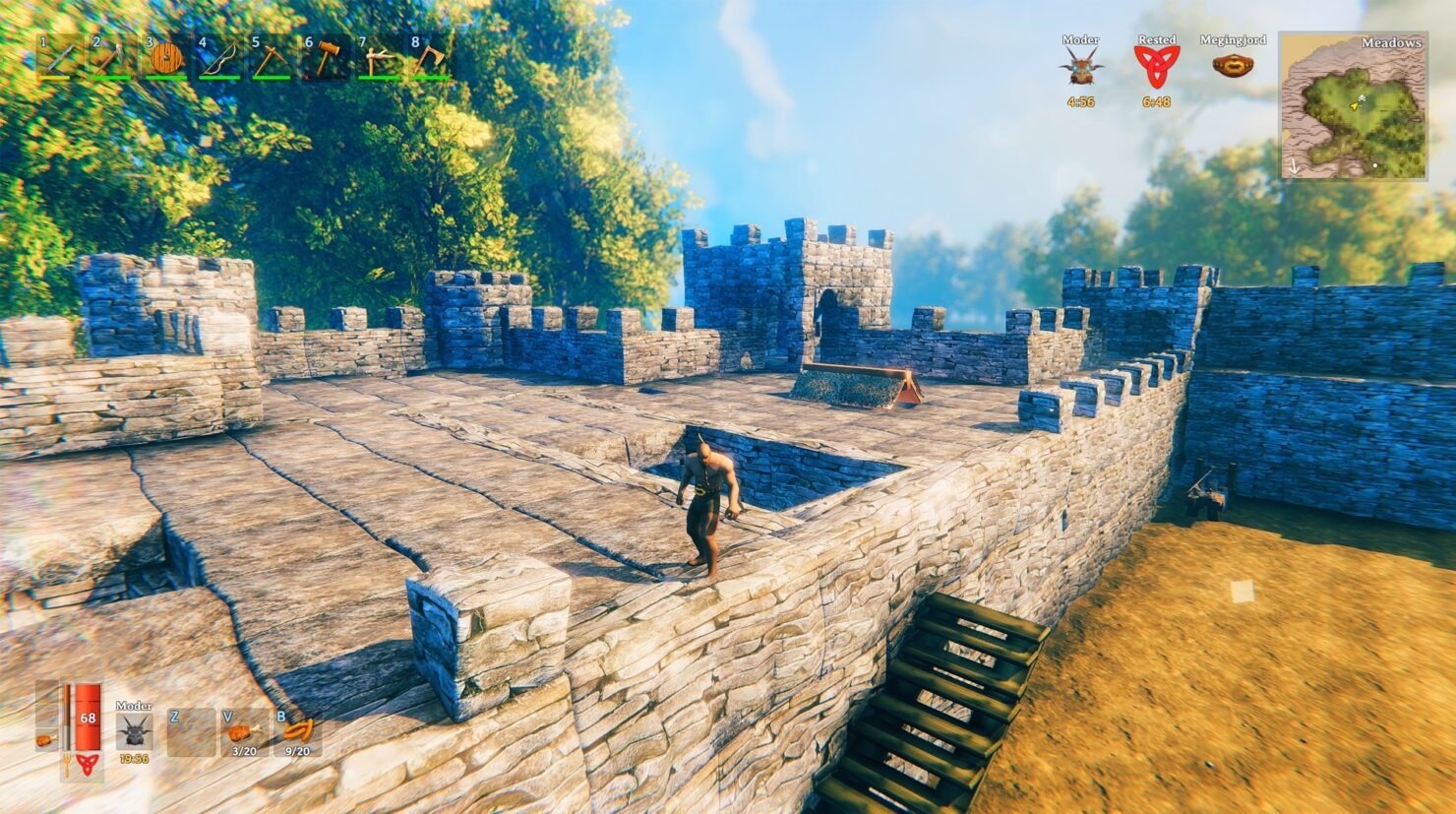 Fall Guys is changing things up with a new level and tons of variations in Season 3.5