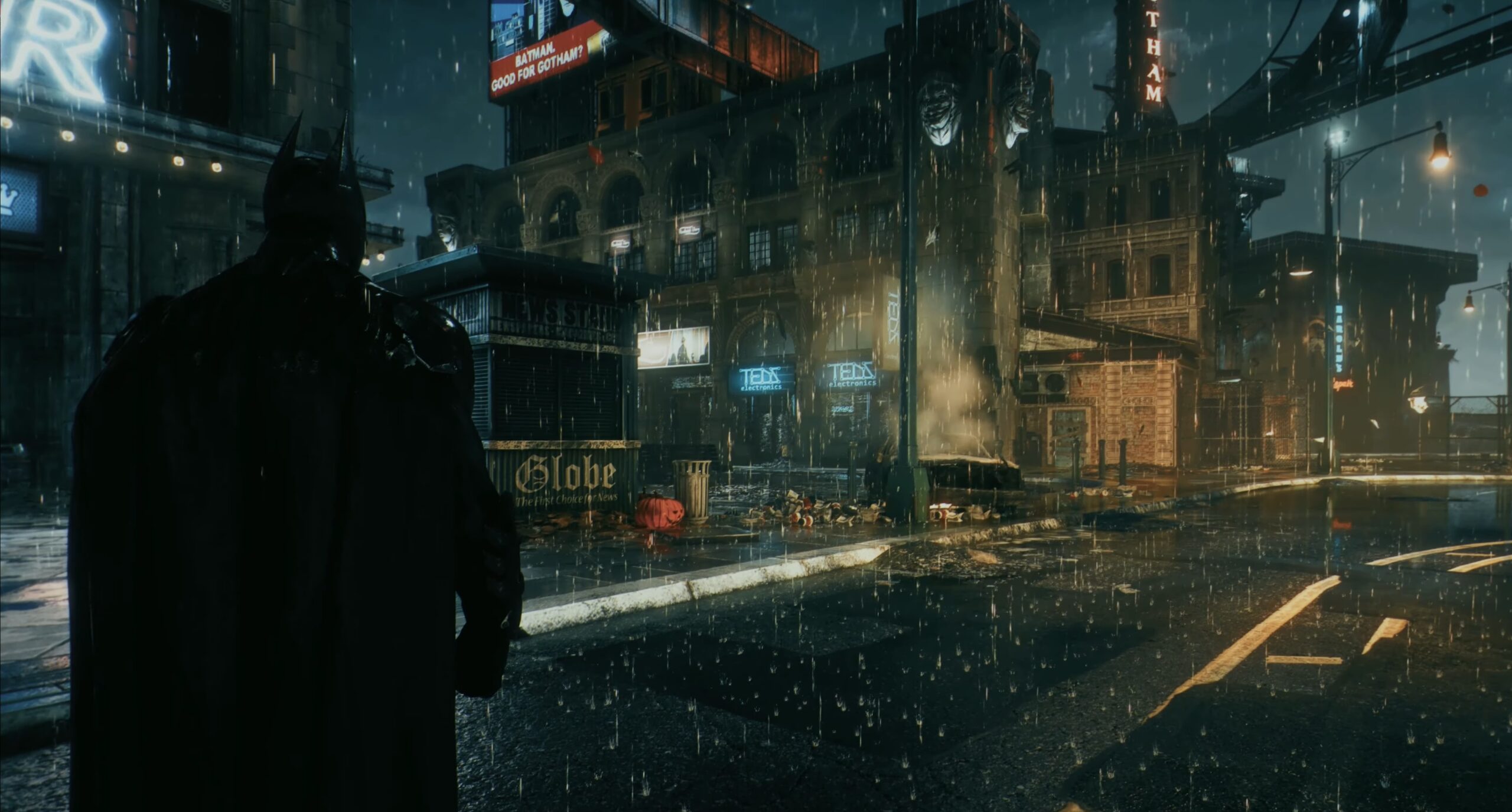 Years after its original release in 2015, Batman Arkham Knight continues to be among the best looking open-world games ever made, thanks to the hard work of modders.

AD Massicuro (the modder behind the MassiHancer mods for games like Star Wars Battlefront and God of War 3) shared on YouTube a new 8K resolution video that shows the game developed by Rocksteady running with ray tracing, Dynamic Volumetric Fog, godrays, and more. The video also features a quick comparison between the modded version and the vanilla ultra settings, highlighting the improvements, even more, especially those brought by Dynamic Volumetric Fog.

For the first time you can see godrays and Dynamic Volumetric Fog integrated into the existing rendering engine extracting object positions from the Depth Buffer (something that was possible only using RT cores or Nvidia PhysX ). I added Color Grading, Depth of Field and a Camera Mod that reacts to everything happening in Gotham. Finally I used “also” RT shader from Pascal Gilcher for G.I. effects.

Batman Arkham Knight is now available on PC as well as on PlayStation 4 and Xbox One.

Batman: Arkham Knight brings the award-winning Arkham trilogy from Rocksteady Studios to its epic conclusion. Developed exclusively for New-Gen platforms, the game introduces Rocksteady’s uniquely designed version of the Batmobile. The highly anticipated addition of this legendary vehicle, combined with the acclaimed gameplay of the Arkham series, offers gamers the ultimate and complete Batman experience as they tear through the streets and soar across the skyline of the entirety of Gotham City. In this explosive finale, Batman faces the ultimate threat against the city that he is sworn to protect, as Scarecrow returns to unite the super criminals of Gotham and destroy the Batman forever.