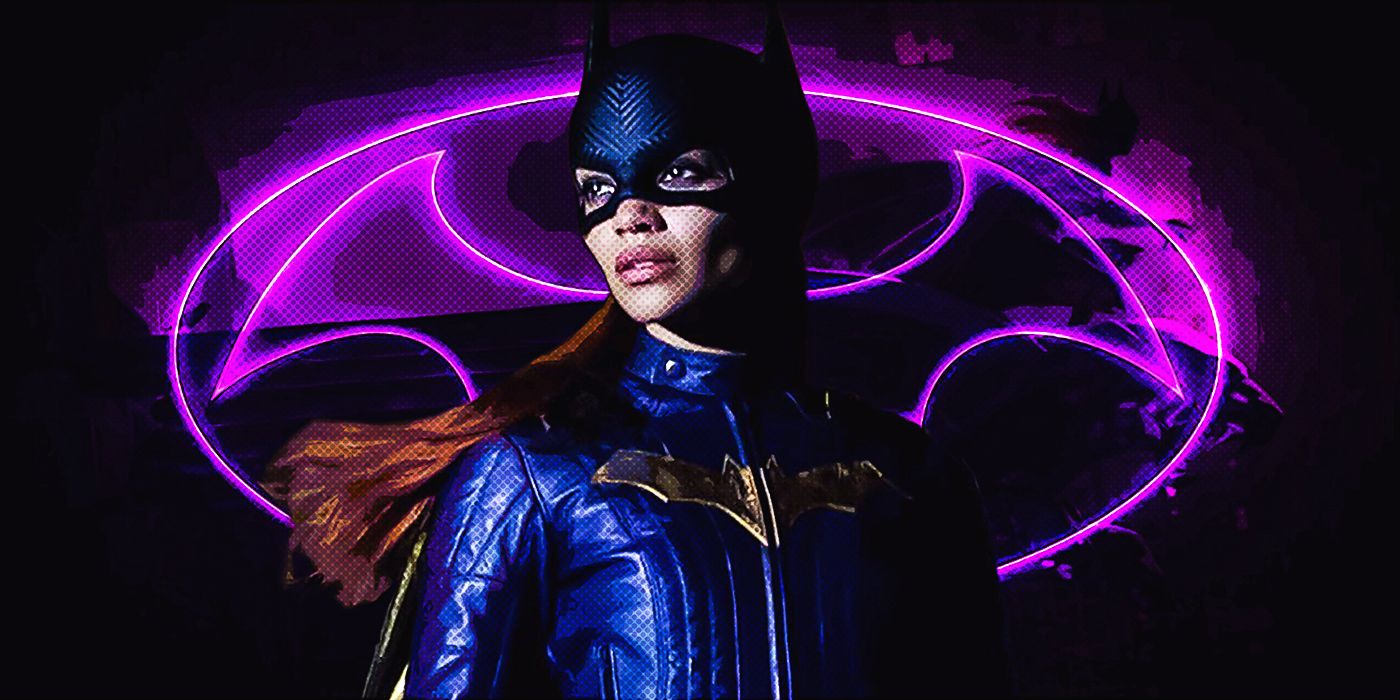 HBO Max’s Batgirl starring Leslie Grace has reportedly been shelved by Warner Bros. Discovery, reveals The Wrap. The movie, which cost $90 million dollars to produce, failed to please the audience in the first test screenings, leading to Warner Bros. Discovery’s decision to shelve the project and prevent it from becoming a huge flop.

While information about Batgirl’s plot is scarce, the movie was supposed to connect to the bigger DC Extended Universe, with J.K. Simmons returning as Commissioner James Gordon, a part he played in both versions of Justice League. Michael Keaton, who played Batman for Tim Burton‘s 1989 Batman and 1992 Batman Returns, was also involved with the project in some measure, besides showing up in the upcoming The Flash film. Finally, Batgirl’s cast featured Brendan Fraser as Batman’s classic villain Firefly, Ivory Aquino as the transgender vigilante Alysia Yeoh, Rebecca Front, Corey Johnson, and Ethan Kai.

Batgirl was being developed exclusively for HBO Max, with a smaller budget than big DC productions produced to hit theaters. That might explain Warner Bros. Discovery’s decision to shelve the project, as the final result seems to have been deemed inferior to other superhero movies the company is taking to theaters. Even so, it’s unfortunate that fans will never get to see Grace in the superheroine role, especially since Batgirl had been hyped as a 2022 release until its sudden cancellation.

RELATED: ‘The Flash’: Michael Keaton Says He Returned as Batman to See How Fans Would React

Batgirl was directed by Adil El Arbi and Bilall Fallah, from a script by Christina Hodson, who previously wrote Birds of Prey and the upcoming The Flash.

This story is still developing.