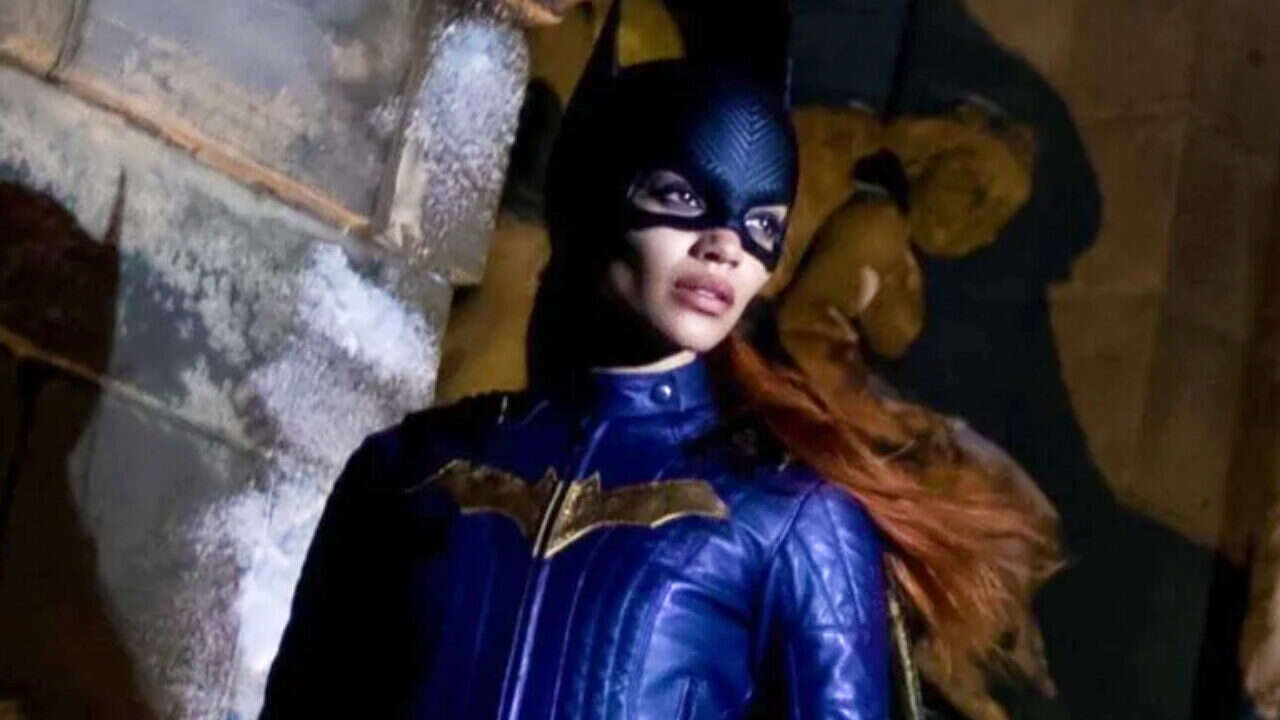 Hours after the surprising development of Warner Brothers Discovery axing Batgirl this week despite the film already being deep in post-production, the studio issued a statement indicating the decision was strictly business-related.

“The decision to not release Batgirl reflects our leadership’s strategic shift as it relates to the DC universe and HBO Max,” reads the statement (via The Hollywood Reporter). “Leslie Grace is an incredibly talented actor and this decision is not a reflection of her performance. We are incredibly grateful to the filmmakers… and we hope to collaborate with everyone again in the near future.”

Scoob! Holiday Haunt was also shelved alongside Batgirl, and the studio extended its wishes to collaborate with the talent from both projects on other future projects. Variety reports that WB wants DC films to be blockbuster-sized, meaning that it wants DC movies to be made for theatrical release rather than for streaming. However, Batgirl was budgeted at around $80 million, though due to COVID-19 protocols that figure was hovering closer to $90 million–a big number, though still significantly lower than DC theatrical releases.

According to the NY Post, Batgirl was performing so poorly in early test screenings that it led the company to cut its losses, with a source calling the film “irredeemable.”

Batgirl was set to star Leslie Grace (In the Heights) as Barbara Gordon/Batgirl, alongside two returning Batman cast members; Michael Keaton was to once again reprise his role as Batman (a role he’s also set to return to in The Flash), while J.K. Simmons would return as Commissioner Gordon, who he first played in Justice League and the HBO Max-released Zack Snyder’s Justice League. Brendan Fraser, who also stars in HBO Max’s Doom Patrol as Cliff Steele/Robotman, was to play the film’s main villain Firefly. Adil El Arbi and Bilall Fallah, who also directed Bad Boys For Life and Marvel Studios’ Ms. Marvel, directed the film.

After HBO Max Removal, Infinity Train DVDs Are Sold Out And Going For Wild Prices On…

Grease Is Coming Back To Theaters To Celebrate Olivia Newton-John