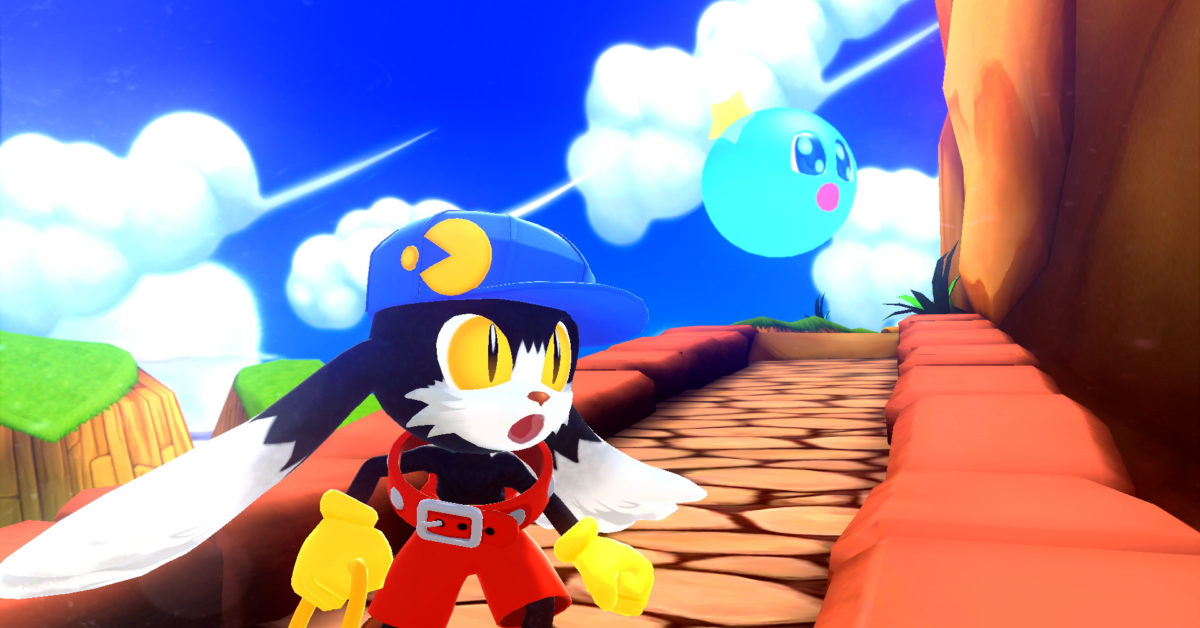 Bandai Namco announced that they have finally put a release date on Kloana Phantasy Reverie Series as the game will be released this July. The game was originally announced back in February as it will bring together two fully remastered editions of the classic side-scrolling platformers Klonoa: Door to Phantomile and Klonoa 2: Lunatea’s Veil. The team went all out to make sure this was the best version of these two games you could get in one title as they have revamped the graphics, threw in adjustable difficulty settings, and added a brand new two-player co-op mode. This is about as good of a love letter to the series as you’re going to get. You can read more about the game and check out the trailer below as this will be released on PC via Steam as well as on all three major consoles on July 8th, 2022.

Klonoa is back! Klonoa Phantasy Reverie Series brings back Klonoa: Door to Phantomile and Klonoa 2: Lunatea’s Veil remastered in one collection to fans new and old. Get ready to set off on an adventure to save the world! Released initially in 1997 by Namco, Klonoa is a side-scrolling platformer featuring a colorful character roster and vibrant game world, it’s up to you as Klonoa to embark on a journey to save Phantomile. For the franchise’s momentous twenty-fifth birthday, Klonoa: Door to Phantomile and Klonoa 2: Lunatea’s Veil are receiving the remaster treatment in a two-in-one set. The graphics have received an elegant revamp while Klonoa’s beloved world and classic gameplay have been faithfully preserved. The remaster also features an adjustable difficulty level, allowing franchise newcomers to delve right into the action, and long-time fans to get reacquainted with ease.