Warner Bros. shared a new trailer for Back 4 Blood, the spiritual successor to Left 4 Dead in development at Turtle Rock Studios, during yesterday’s Summer Game Fest.

Additionally, it was revealed that the Open Beta will take place on August 12th-16th across PC and consoles with crossplay functionality. Pre-order customers will be entitled to an early access phase, though, due to take place between August 5th and 9th.

If you don’t intend to pre-order Back 4 Blood but would still like to try out the beta, you can try your luck by signing up on the official website. In just a few days, fans will also get their first look at the game’s PvP mode as part of the Back 4 Blood E3 2021 PvP Showcase, due to take place on June 13th at 10 PM BST on major streaming platforms (Twitch, YouTube, Facebook).

The game will be available for Xbox Series X|S, Xbox One, PlayStation 5, PlayStation 4, and PC on October 12th.

Back 4 Blood is a thrilling cooperative first-person shooter from the creators of the critically acclaimed Left 4 Dead franchise. You are at the center of a war against the Ridden. These once-human hosts of a deadly parasite have turned into terrifying creatures bent on devouring what remains of civilization. With humanity’s extinction on the line, it’s up to you and your friends to take the fight to the enemy, eradicate the Ridden, and reclaim the world.

Fight your way through a dynamic, perilous world in a 4-player co-op story campaign where you must work together to survive increasingly challenging missions. Play with up to 3 of your friends online or go solo and lead your team in battle.

Choose from 8 customizable Cleaners, one of the immune survivors, and a range of lethal weapons and items. Strategise against an ever-evolving enemy bent on your total destruction.

Play with or against friends in PVP. Switch between playing as a Cleaner with special perks and the horrific Ridden. Both sides come with unique weapons, abilities, and specialties. 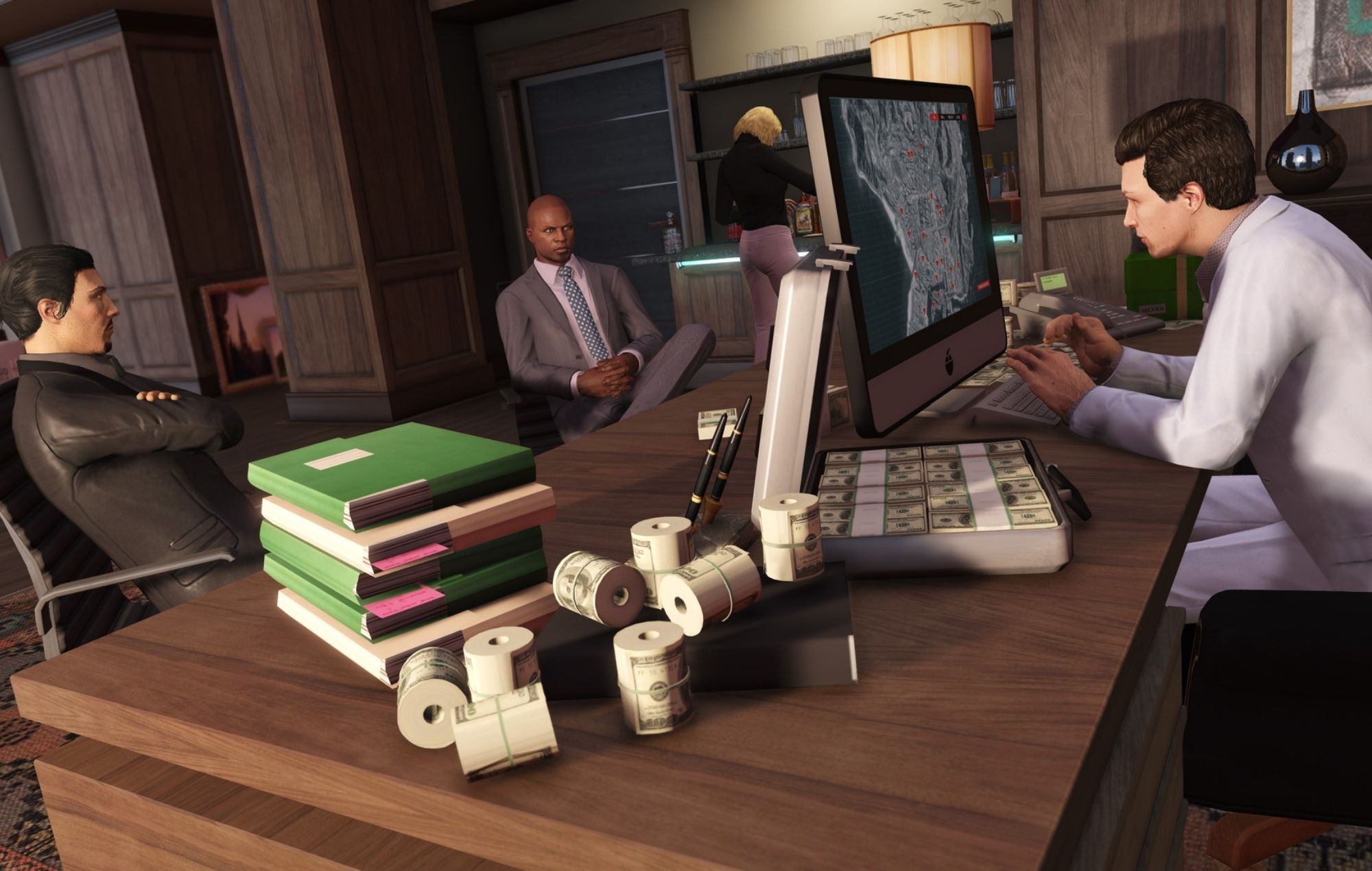 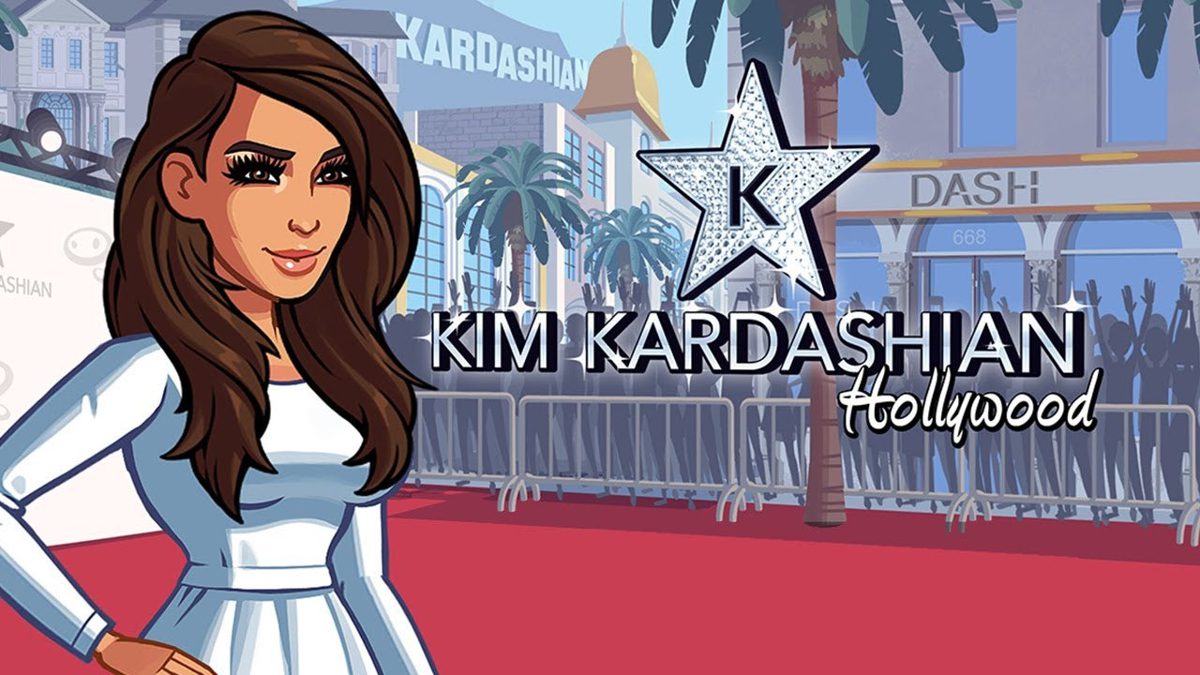 EA Acquires Glu Mobile for $2.1 Billion, One of the Biggest Gaming Acquisitions Ever 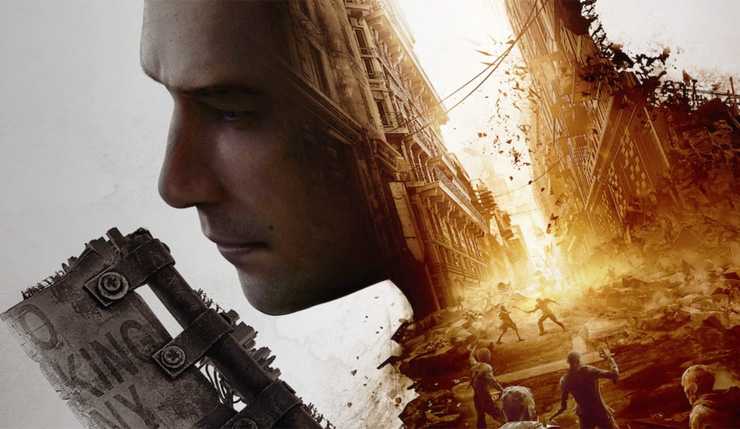