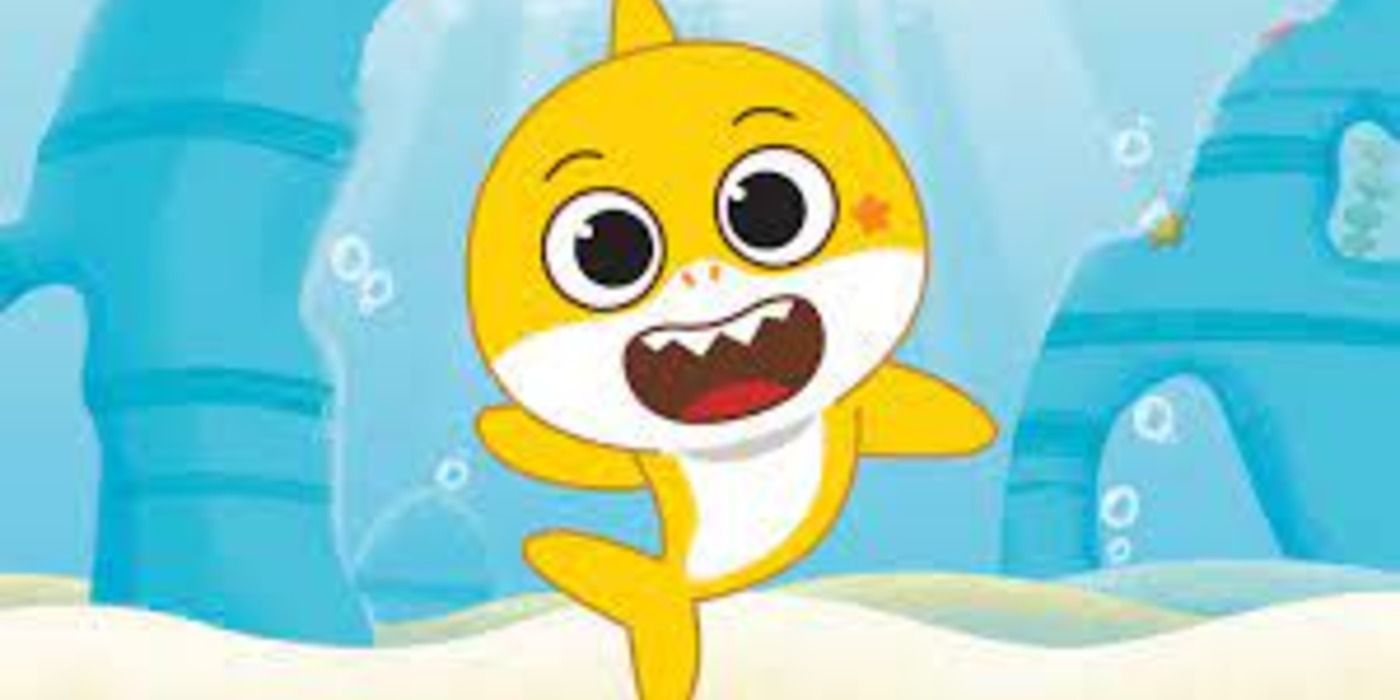 Whether you like it or not, the “Baby Shark” phenomenon is far from over. And due to its catchy lyrics and undeniable popularity among infants, The Pinkfong Company’s globally popular preschool song is getting the cinematic treatment under the working title, Baby Shark’s Big Movie. The first-ever original animated feature inspired by Baby Shark, who swam its way into being one of the most viewed children’s music videos, will premiere in the 2023 holiday season in the United States, according to Paramount+.

Co-produced by Nickelodeon Animation and The Pinkfong Company, the upcoming animated film will follow the tale of Baby Shark and his family—Daddy Shark and Mommy Shark—as they migrate into a larger city of sharks, Chomp City. After his family moves to the big city, Baby Shark is forced to leave behind the world he loves and must cope with his current life without his best friend, William. In order to restore sea peace, Baby Shark must break the spell of the evil pop starfish named Straiana, who intends to steal his musical gift to dominate all underwater music.

The upcoming movie will be directed by Daytime Creative Arts Emmy Award-winner Alan Foreman, who helmed the 2019 comedy animated series The Casagrandes and the 2014 animated series, Welcome to the Wayne. The South Korean entertainment company, Pinkfong, intended to release “Baby Shark” as a campfire song. But when the company released the song on YouTube in November 2015, “Baby Shark” instantly became viral across social media and radio, taking the world by storm—and made its way onto everyone’s computer screens. It has become the world’s first YouTube video to hit 10 billion views. But apart from being the most-viewed video in YouTube history, the song also received a certified RIAA Diamond and 11x platinum single, with 11 million units sold in the US.

Related: 10 Most Exciting Upcoming Animated Films to Look Forward to

Aside from the upcoming first-ever film, the hit preschool song also inspired the Baby Shark’s Big Show series, launched worldwide in 2021 across Nickelodeon channels. The series won a Daytime Emmy Award and was recently renewed for a second season.

Far Cry 6 is free to play this weekend