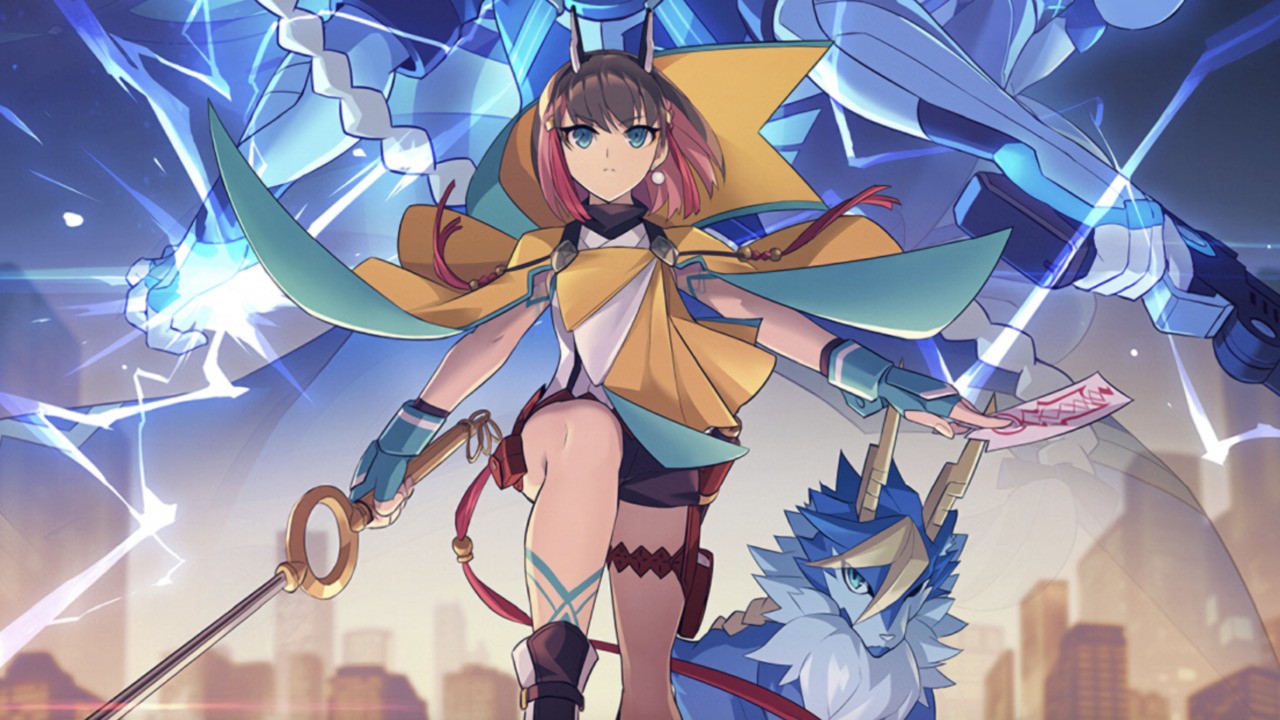 Azure Striker Gunvolt 3 is the latest entry to Inti Creates’ line of action-platformers, scheduled for release on July 28th. We’ve now received some details on a rather swish looking physical edition from Limited Run Games.

With pre-orders open right now, the edition comes packed with a standard copy of the game (we should hope so!), a 2-disc official soundtrack, an official art book, and a ‘Dogvolt’ keychain, and will cost you a total of $79.99. Of course, if you’d rather just grab yourself the standard physical game, that may be a bit kinder on your wallet at $39.99.

In the meantime, here’s a look at the story from the description on Limited Run’s website:

In the near-future, humanity awoke to a new power known as “Septima.” Humans with this power became known as “Adepts,” and steadily increased in numbers as new Adepts were born. An organization of these Adepts, “Eden,” attempted to secure their supremacy over the world, only to have their ambitions ended at the hands of Gunvolt. However, at the end of countless battles, Gunvolt found himself unwillingly evolved to a new power beyond Septimas. Shadow Yakumo, a secretive sister organization of the Sumeragi Group, eventually caught wind of the birth of his next level power. Shadow Yakumo then ordered their battle priestess Kirin to stop Gunvolt’s awakening by sealing him with her Septima, Radiant Fetters.

Will you be picking up a physical edition of Azure Striker Gunvolt 3? Let us know in the comments!