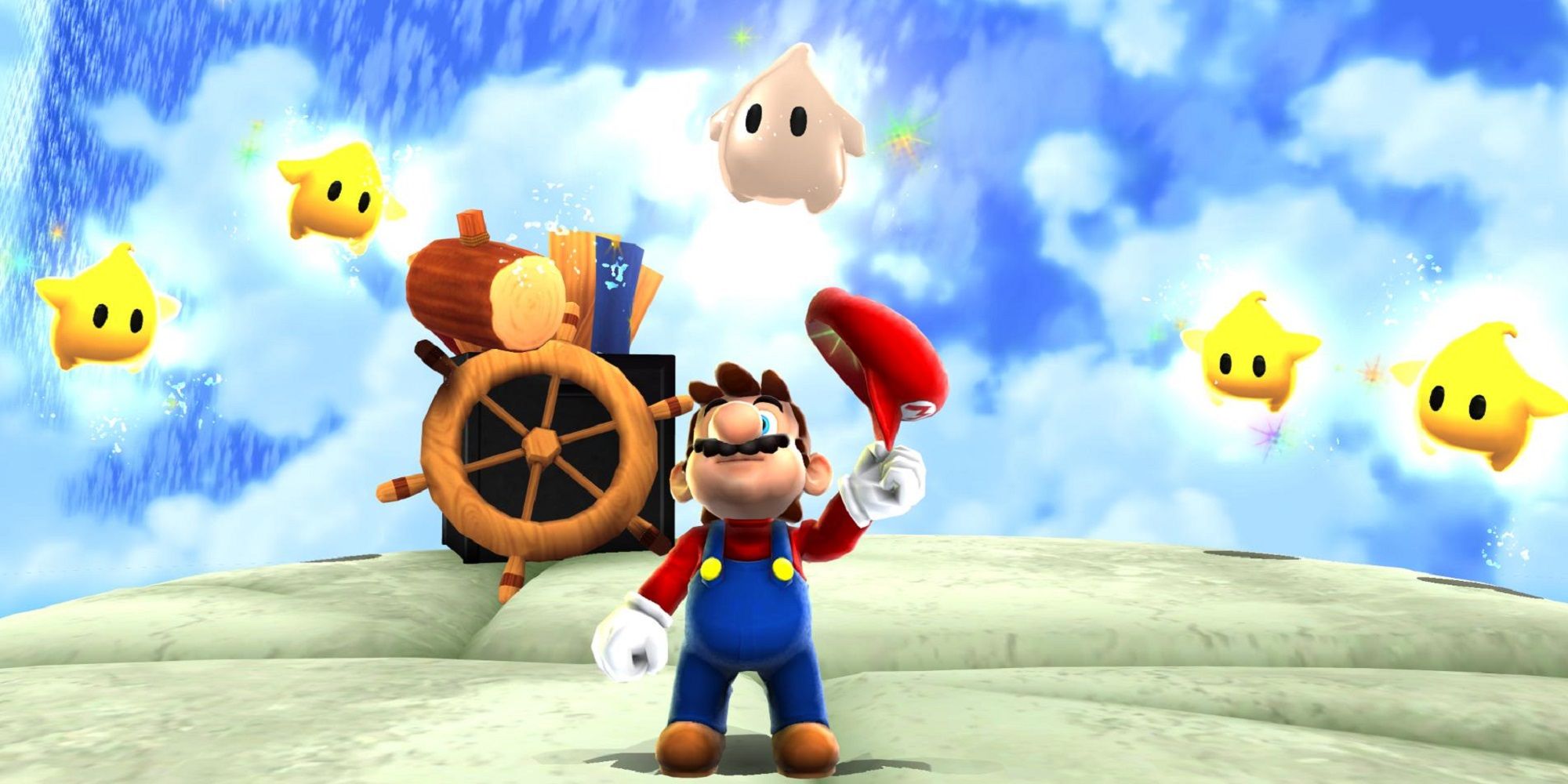 Speedrunning organization Games Done Quick has revealed that its most recent event, AGDQ (Awesome Games Done Quick) 2023, which ran from January 8 to January 15, raised exactly $2,642,493, all of which will go The Prevent Cancer Foundation, a US-based non-profit organization solely dedicated to the early detection and prevention of all types of cancer disease.

RELATED: The Founder Of Speedrun Charity Games Done Quick Is Stepping Down

Games Done Quick holds bi-annual events in which numerous gamers from across the world compete in a wide variety of video games, trying to finish them (or some specific mode or version of them) as quickly as possible. In this year’s AGDQ, a speedrunner by the name of Jhay got the world record for Super Mario Galaxy 2 any%, touching the final grand star after exactly 2:54:51.33.

In terms of money raised, this event actually raked in significantly less than last year, with AGDQ 2022 raising over $3.4 million, however, it’s still a strong outing that shows that Games Done Quick events are still receiving a lot of support. The organization’s other event, Summer Games Done Quick, has raised similar amounts over the past few years, numbers ranging between $2.3 and $3 million for Doctors Without Borders since 2019. SGDQ 2023 is set to take place from May 28 to June 4 later this year.

Games Done Quick first originated from a community of Quake speedrunners. In 2011, the organization did its first AGDQ event for charity raising $50,000 for The Prevent Cancer Foundation. The tradition has held strong since then, even through Covid, with the total amounts raised rising noticeably throughout the years.

AGDQ 2023 featured runs from 150 different games, and it received a total of 39,866 donations from 21,528 unique donors. The highest amount donated per single donation was $100,000, the average amount was $66.35, while the median was $25.00. The Prevent Cancer Foundation was founded in 1985, and its goal is to lower the frequency of Cancer diagnoses in the first place. It puts its money into research and education, trying to figure out why cancer is caused, the measures people can take to prevent it, and developing methods to catch it early.

NEXT: The Last Of Us Part 1 Free Trial Now Available For PS Plus Premium Subs

10 Anime Characters Who Can Defeat Naruto