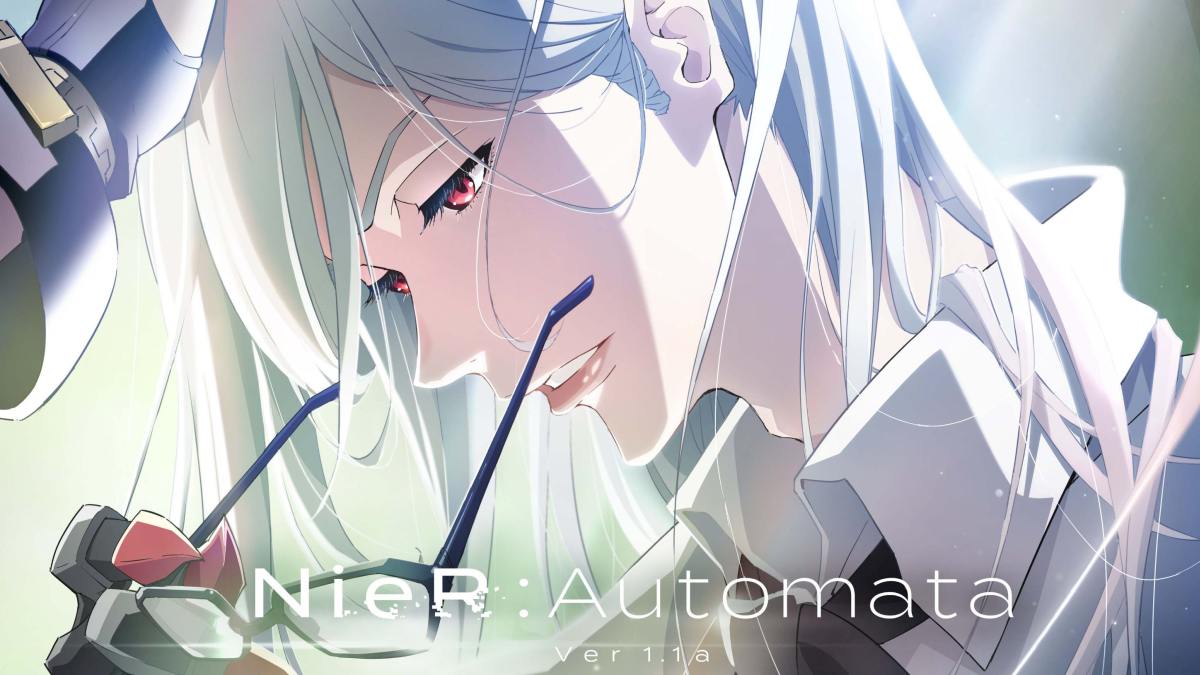 Adam & Eve look as gorgeous as they can in a new trailer of the NieR: Automata anime series.

This time around, we get the introduction of two antagonists from the game, Adam and Eve. Unsurprisingly, they’re still voiced by their original actors Daisuke Namikawa and Tatsuhisa Suzuki.

If you’re unfamiliar with them, Namikawa-san also vocied Luka in the Bayonetta series, Yu Narukami in Persona 4 and its spinoffs, and many more roles.

You can check out both their trailer and their artwork below, following those for 2B and 9S, Commander White, and Pascal.

The anime series will be produced by top studio A-1 Pictures, which recently worked on Solo Leveling. Lycoris Recoil, Kaguya-sama: Love Is War, Sword Art Online: Alicization, and many more anime.

Ryoji Masuyama is directing and the series will be supervised by Yoko Taro himself. The character design is by Jun Nakai, while the music will be by Keiichi Okabe’s studio MONACA, which handled the original score of the game.

Just today, we learned that the game sold over 7 million copies, while its predecessor/successor (at the same time) NieR Replicant ver.1.22474487139… sold 1.5 million copies.

If you’re unfamiliar with NieR: Automata, it’s a popular action JRPG developed by PlatinumGames, which debuted for PS4 and PC in 2017, bringing the franchise by Yoko Taro back under the spotlight following a much more muted debut in 2010, granting it a brand new lease on life followed by lasting success.

What are the question marks on the map in Pokémon Scarlet and Violet?