Attorney at Law Come Out? 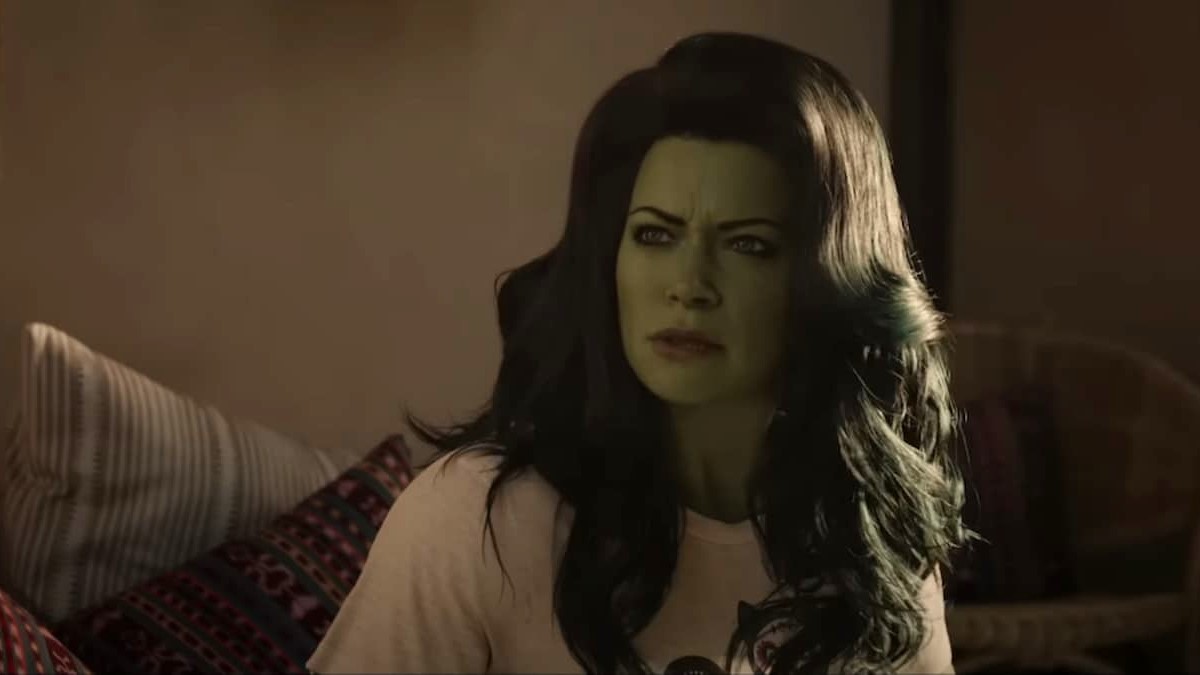 The must-she series of Disney+ is finally launching on the platform.

Home » Guides » When Does She-Hulk: Attorney at Law Come Out?

The She-Hulk series has received a new date that differs from the previous announcement back in May. So, to set things straight, here’s when you can expect She-Hulk: Attorney at Law to come out on Disney+. In addition, we’ll give you the latest details about the Marvel installment and which characters will be making an appearance.

Marvel Entertainment’s Date Announce trailer indicates that She-Hulk: Attorney at Law will release on Aug. 18, 2022. The series was initially supposed to air on Aug. 17 but was later changed to debut every Thursday.

The adventures of She-Hulk will span nine episodes, with Tatiana Maslany as Jennifer Walters and Mark Ruffalo returning as Bruce Banner. Other legendary figures of the Marvel Universe will also be joining the cast, including Daredevil (Charlie Cox), Wong (Benedict Wong), Titania (Jameela Jamil), and the Abomination (Tim Roth.)

Is Daredevil in She-Hulk: Attorney at Law?

According to the recent trailers, the character’s story will focus on She-Hulk’s new task of becoming the lawyer for superhumans and her training with her cousin, Bruce Banner. During this time, she must learn to adjust to her new role as a hero and use her mighty strength to protect the world from powerful enemies.

Out of all these aspects of the show, fans are excited about Matt Murdock’s role in the series and how his story will connect to Jennifer Walters, especially since they both are lawyers. Maslany claims that the community will be happy with Charlie Cox’s performance, as shown here on Twitter:

That does it for our guide about when She-Hulk: Attorney at Law comes out, and you can look forward to its release on Aug. 18. If you want to look at more content about the Marvel Cinematic Universe, you can view the relevant links below and check out the possible future films that could be announced at D23.

Cult of the Lamb: How To Beat Shamura

How To Fix Roblox Error 279