As a climate scientist, it is interesting to watch evolving narratives and perspectives on climate change. Though the topic is still occasionally tainted by pockets of contrarian thinking and misinformation, I believe society is finally coming around. A 2020 Pew Research Center study found that two out of three people surveyed thought that the government should do more for climate. The same study also found bipartisan support for certain mitigation strategies. Even as the U.S. made ill-advised policy steps in recent years like the temporary exit from the Paris Climate Agreement and questionable decisions within climate-focused agencies, a bright spot for me was activity in the corporate sector. AT&T’s Climate Resiliency Challenge is a perfect example of why I remained optimistic.

AT&T is a leading global telecommunications, mobile phone service, and mass communication corporation and is probably one of America’s most iconic brands. Ok, Dr. Shepherd, “What does AT&T and climate change have to do with each other?” The answer is the AT&T Climate Resiliency Project. The corporate giant partnered with the U.S. Department of Energy’s Argonne National Laboratory to leverage shared resources of both organizations to prepare for the inevitability of climate change and its impact on infrastructure, services, and economic well-being. According to the project website, “This has led to AT&T developing a Climate Change Analysis Tool that will help anticipate potential impacts of climate change on our network infrastructure and business operations 30 years into the future.” AT&T announced that the tool is being piloted in the southeastern United States. This brings me to the AT&T Climate Resiliency Community Challenge.

In 2020, the company gave $50,000 to investigators at 5 universities (University of Georgia, Georgia Institute of Technology, Appalachian State University, University of Miami, and University of South Florida). Each institution received funding, according to the website, to “assess local climate risks and help local governments with climate adaptation and resilience planning” using data and tools with the aforementioned partnership with in partnership Argonne National Laboratory. Activities from these projects include:

University of Georgia: A quantification of flood vulnerability in Athens-Clarke County, Georgia, which revealed that Black, Hispanic and low-income communities had 38% to 185% higher flood risk compared to the average risk. The study also highlighted flood-prone areas not recognized by localities as flood zones.

Georgia Institute of Technology: An analysis of communities of color in Georgia and their vulnerability to flooding and methodologies for mitigating floods or communicating hazard threats.

For additional details on outcomes so far, click this link.

I spoke with Professor Brian Bledsoe about the work at the University of Georgia. Bledsoe is the Georgia Athletic Association Distinguished Professor in the College of Engineering and director of the Institute for Resilient Infrastructure Systems. He told me, “Our work adds to a growing body of evidence that people of color and low income households are much more likely to reside in flood prone areas across the region.” Bledsoe said that such vulnerability is amplified not only because of where they live but also because these communities tend to face inequities during flood recovery efforts.

“AT&T understands that rich, neighborhood-level data enables researchers and decision-makers to better assess the risks from climate change and keep communities safe. That’s why we decided to make the climate projections that we’re using internally available to the public,” said Charlene Lake, AT&T SVP, Corporate Social Responsibility and Chief Sustainability Officer. She went on to say that results from the Climate Resiliency Community Challenge would support policymakers in the South and important decision-making about climate change. 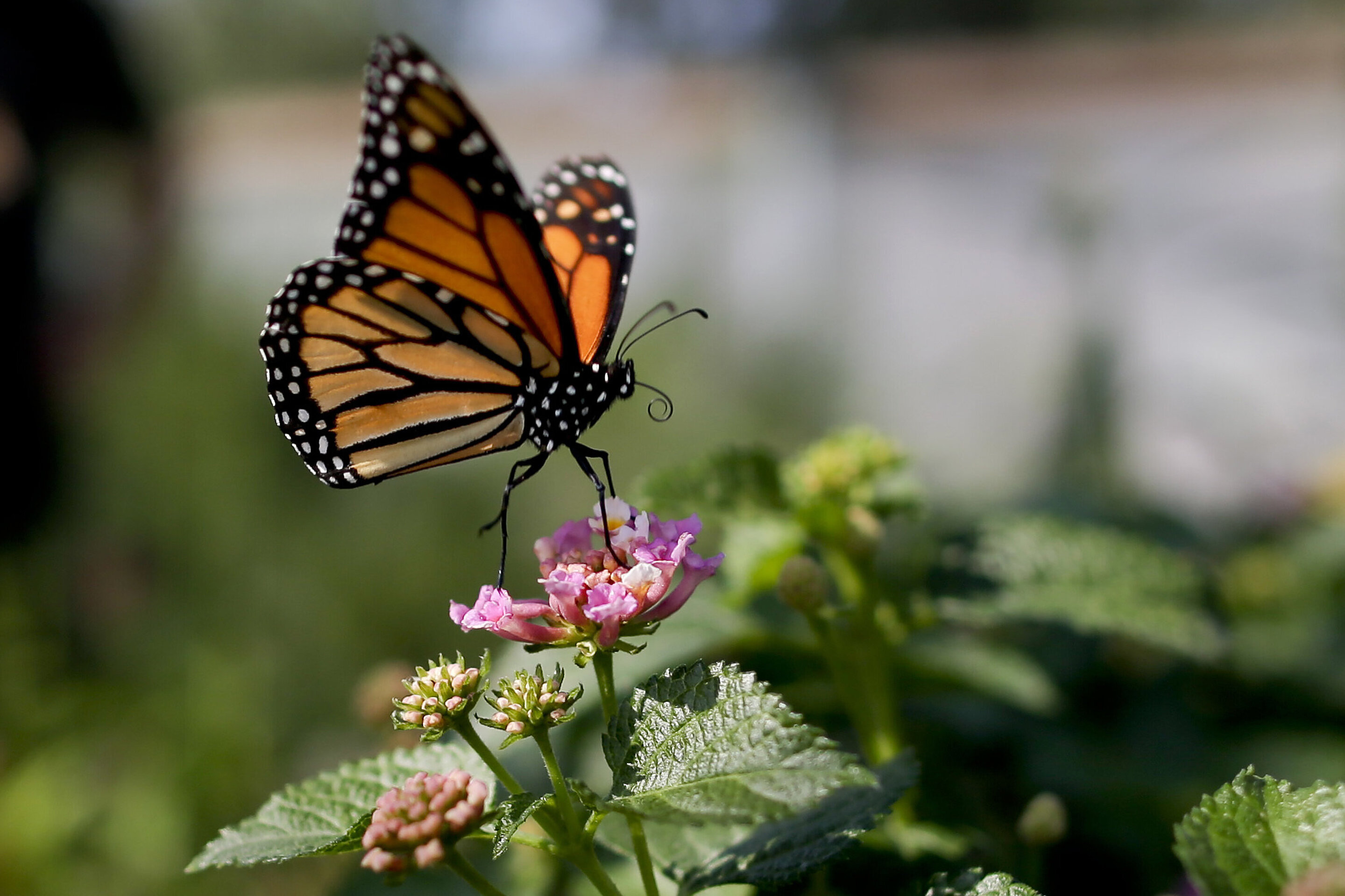 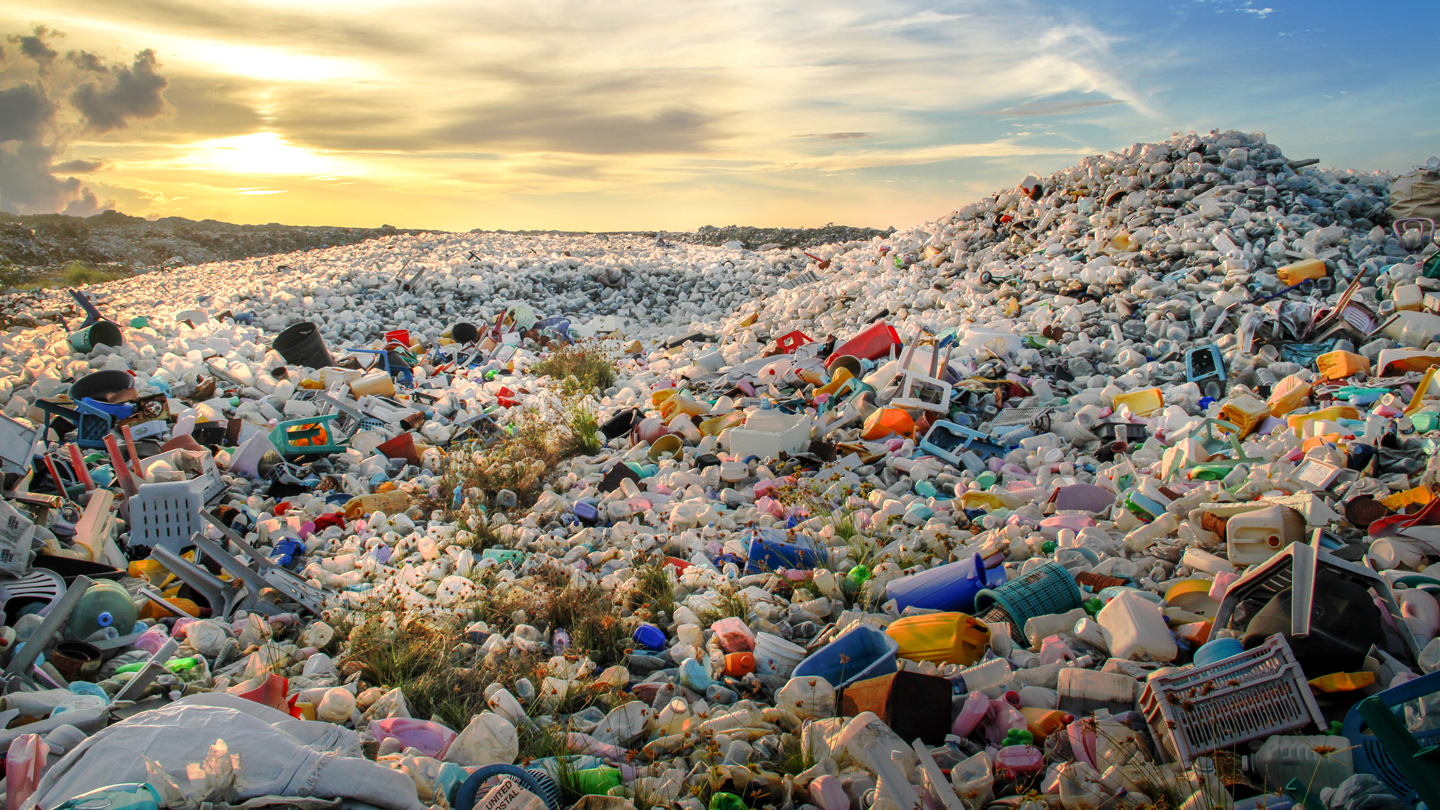 Chemists are reimagining recycling to keep plastics out of landfills