Mograine is an incredibly tragic epic, and Wildstorm and Blizzard brought that tale to life in the World of Warcraft: Ashbringer comic.

For World of Warcraft players, Alexandros Mograine and Ashbringer is a plot that runs deep in the franchise’s lore. Mograine is introduced in Lich King, and at first glance, Mograine’s plot can seem like creative background for the plot of the Lich King. However, before players are even out of the beginning zone for Death Knights, it becomes clear Mograine will have a central role to play. And in 2009, Wildstorm Productions created a comic mini-series that goes deeper into the Ashbringer lore than any side quest, dialogue, or cutscene ever could.

World of Warcraft: Ashbringer, by Micky Neilson, Tony Washington and Ludo Lullabi, takes place in the human kingdom of Lordaeron. The Lich King had unleashed the plague of undeath upon the citizens of Lordaeron, causing pain, destruction and the elimination of free will wherever the plague touches. Mograine is a leading member of The Knights of the Silver Hand, a group that can best be described as the Lich King’s opposite. The Silver Hand are knights that use holy magic and seek light in all things. The Silver Hand is waging both a spiritual and physical war against the Lich King, but it wasn’t enough.

RELATED: World of Warcraft: Who Is Sylvannas Windrunner?

The comic explores Mograine’s philosophy, which differs from some of his fellow holy knights. Mograine believes that light and dark are contradictions of one another and that dark magic is a tool that can be manipulated and transformed. Mograine takes a dark orb and uses holy magic and advanced forging to create a sword that can stop the undead and turn those who suffer from undeath into ash.

The series also explores a good deal of content that isn’t in the game. Particularly that of the story of Alexandros Mograine and Zabra Hexx. Alexandros finds the troll priest Zabra Hex living in the abandoned monastery that will eventually become the Scarlett Monastery. Zabra has discovered the ways of “the light” by reading the books in the abandoned monastery.  Alexandros Mograine saves Zabra from execution, Alexandros vouches for the troll and says that stating that the troll had found his way to the light.

RELATED: World of Warcraft: What Is Multiboxing (and Why Does Blizzard Want to Stop It?)

Unfortunately, Mograine’s success as a bringer of light did not last. As we see in the series, Mograine is lured to his death at Strathholm. Betrayed by his brother Renault Mograine, he is killed and brought back to life as an embodiment of undeath. His sword that once struck down thousands of undead is now used against the living and those he previously protected.

The expansion of Mograine’s early Lich King story makes the Naxxramas raid and Mograine’s current fate in Shadowlands particularly poignant. The running theme through World of Warcraft is the contradiction between light and darkness and the comic series follows these themes. Mograine represents the struggle between light and dark, and his tragic end paves the way for the game and story’s trajectory. The comic series adds an ending that isn’t introduced in the game. Darion Mograine, the son of Alexandros, is mourning his father’s murder. Darion is comforted by Zabra Hex. Zabra tells Darion that his father has not fully parted and that he can feel a connection with Alexandros. Darion asks where Alexandros is, and Zabra replies that he has a vision of Alexandros in a fortress floating above a burning city.

The Ashbringer mini-series is one in a long series of Blizzard and Wildstorm collaboration. Throughout their partnership, Blizzard used Wildstorm to strengthen and fill in gaps in some of the fans’ favorite lore, including Starcraft stories as well. Blizzard’s creative writers have contributed to the comic series and expanded on the game’s canon material.

Raymond Tyler is a Brooklyn based writer who knows too many facts about Hellboy. When he isn’t reading or writing about comics, he can be found skulking the streets of Cobble Hill, befriending street cats. He received an MFA from Lesley University, where he primarily studied how to accumulate debt 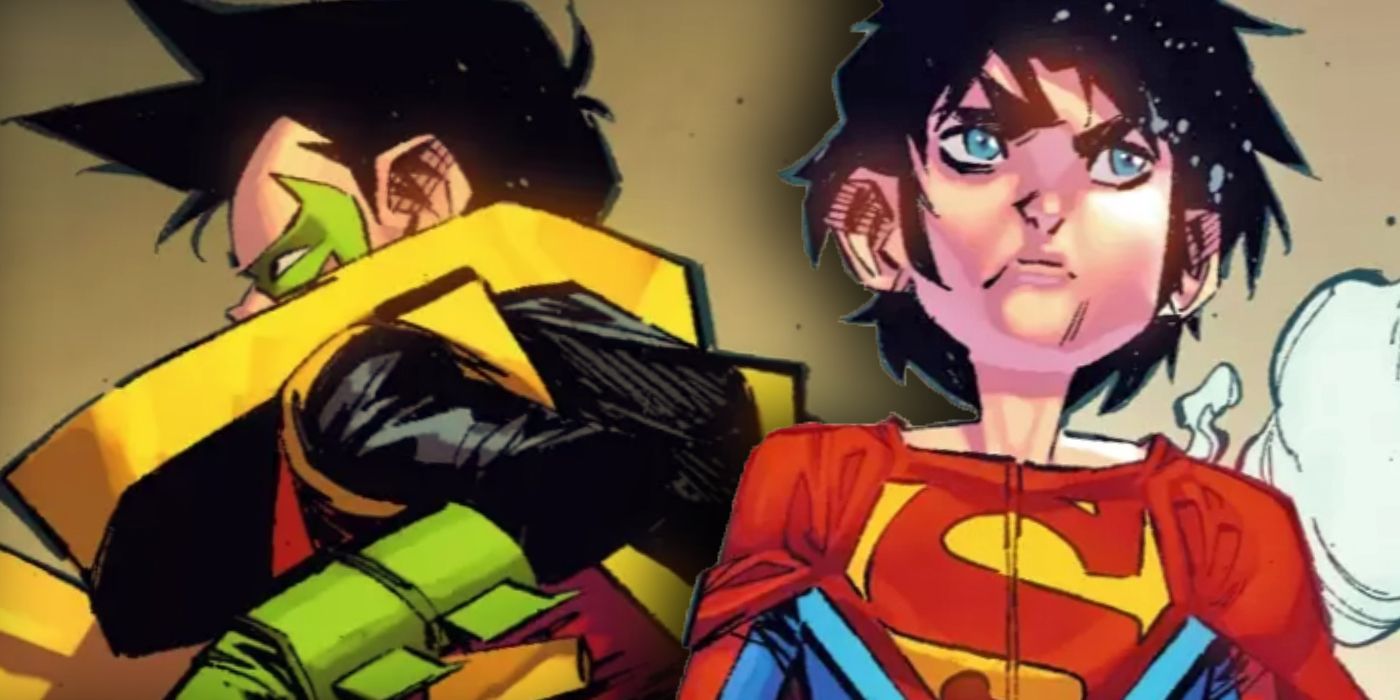 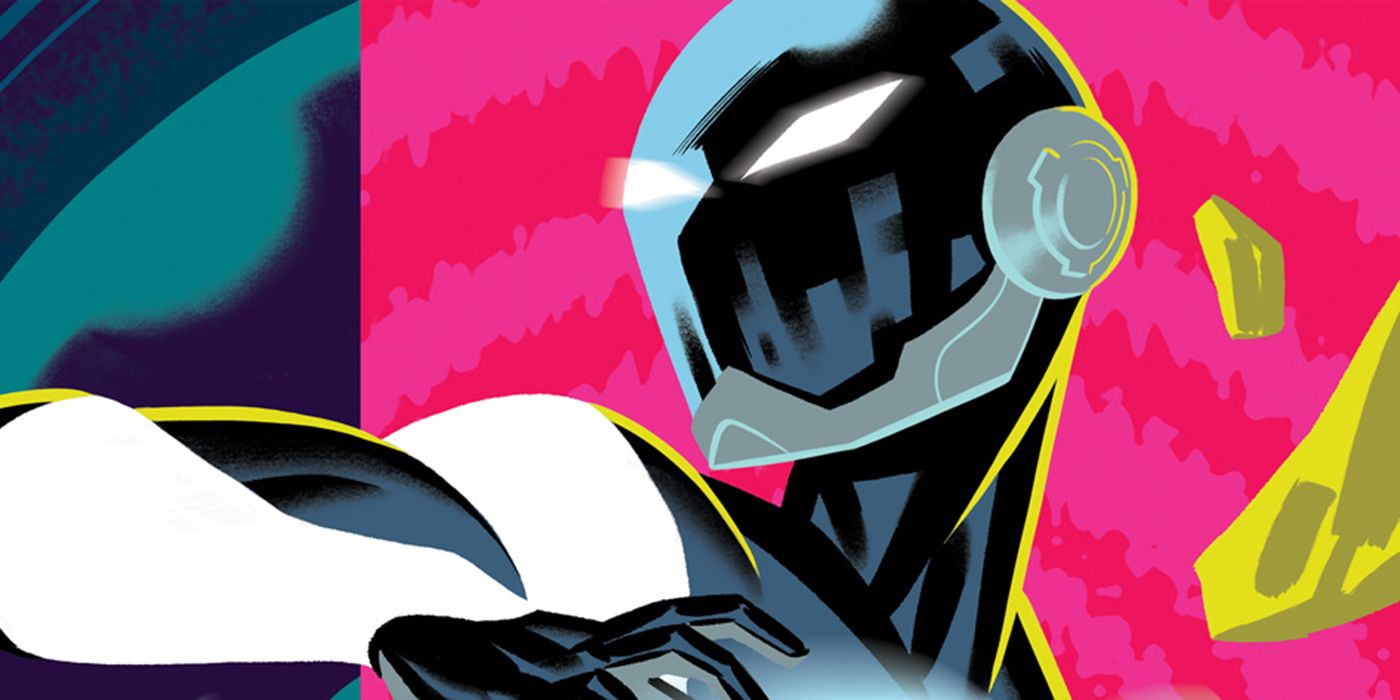