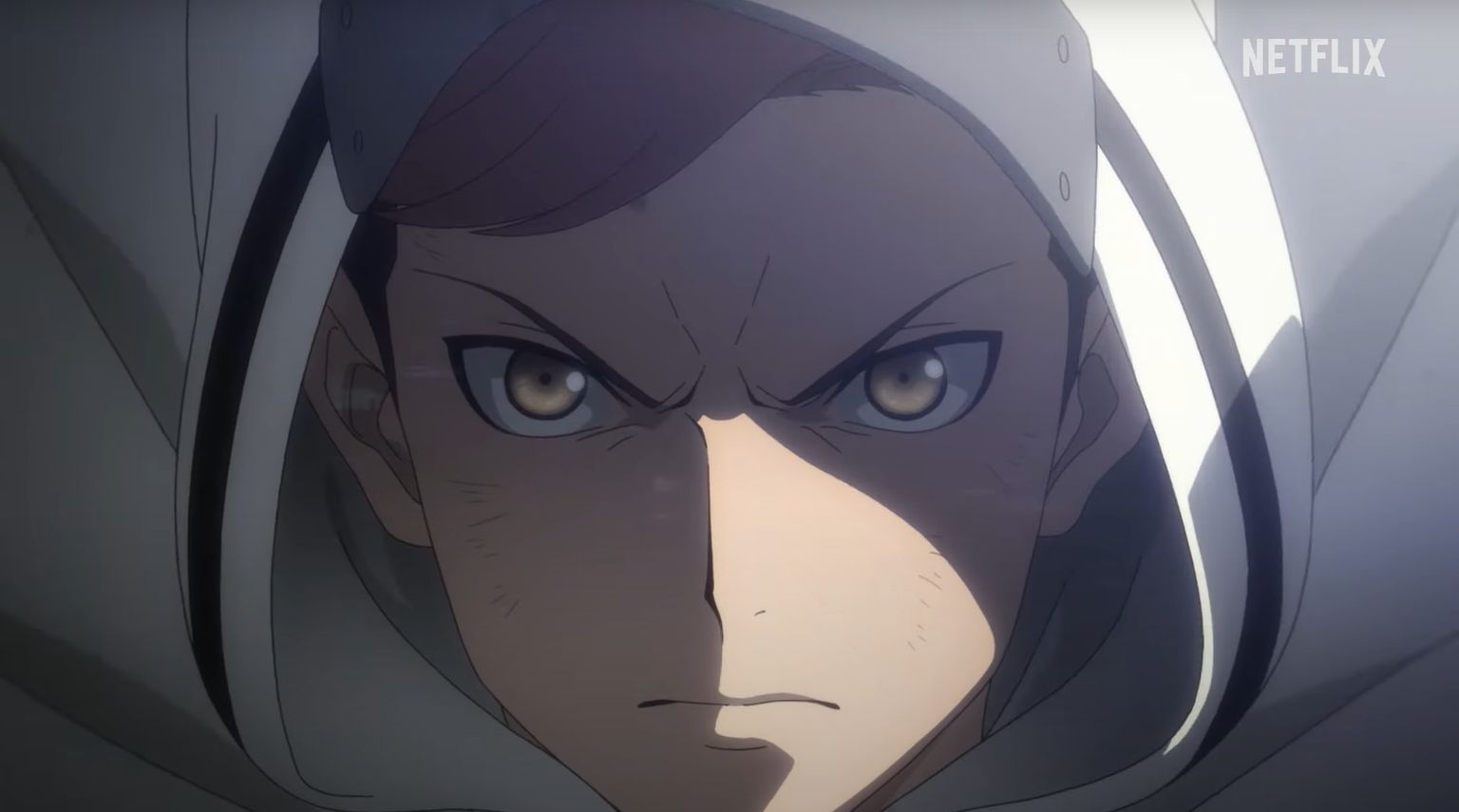 The anime comes with a rather star-studded pedigree. The script is by Tou Ubukata novelist known for Mardock Scramble and Heroic Age, and screenwriter of Ghost in the Shell: Arise, RWBY: Ice Queendom, and more.

The character design is by Hiromu Arakawa, creator of the original Fullmetal Alchemist manga and more.

We’ll have to wait a while to watch Moonrise, as its debut is set all the way in 2024.

The animation is by Wit Studio, which worked on Attack on Titan, Spy x Family, Ranking of Kings, Vinland Saga, Kabaneri of the Iron Fortress, Seraph of the End, and many more.

You can check out the trailer below.

Popular writer Tou Ubukata and character designer Hiromu Arakawa team up to create a fateful story of the resistance forces on the moon who challenged the peaceful inhabitants of Earth to battle. The Netflix Series “Moonrise” tells a story written by novelist and screenwriter Tou Ubukata, who won several awards for his novel “Tenchi Meisatsu” and has handled series composition and screenplays for popular anime series such as “Fafner in the Azure” and “Psycho-Pass.” Manga artist Hiromu Arakawa, who has earned overwhelming popularity for creating several classic manga series such as “Fullmetal Alchemist” and “Silver Spoon,” has designed the characters for the anime, creating a set of characters full of charm.

Serving as director is Masashi Koizuka, who directed Seasons 2 and 3 of “Attack on Titan,” and the animation is handled by WIT Studio, known for hit anime works such as “Ranking of Kings” and “SPY x FAMILY.”

Onimusha Will Get Its Own Netflix Anime