A team of researchers from the University of Western Australia has found that the mustatils in northwest Saudi Arabia are more complex than has been previously believed. After studying the mustatils both on the ground and from helicopters, they have found there are also more of them than were known. They have written a paper describing their findings and have posted it on Cambridge Core.

Mustatils are rectangular sandstone structures situated across a wide swath of territory near AlUla and Khaybar in a northwest part of Saudi Arabia. They range in size from less than 20 meters to over 600 meters. Each of the structures consists of low walls—on average, just 1.2 meters high—with an entrance on one end and a head on the other. The head was usually a platform of sorts made of rubble. The walls were made using sandstone blocks weighing up to 500 kilograms.

The mustatils were first discovered back in the 1970s, but have not been well studied. Prior to this new effort, it was believed there were approximately 500 of the structures, stretching over large portions of the Suadi Arabian landscape. To learn more about them, the researchers studied them from the air and up close. They were also given permission to excavate one that had not been ransacked by looters—digging revealed the remains of animal carcasses. Radiocarbon dating of the remains showed the mustatil to date to between 5300 and 5000 BC, which made it approximately 2,5000 years older than Stonehenge. The researchers also found that there were more of the mustatils than previously thought—they counted approximately 1,000. They also found the structures were more complex than though—some of the heads were found to have chambers beneath them, which were filled with fragments of cattle bones.

The researchers note that the walls were far too low to allow the structures to be used as livestock pens—they suggest that it was more likely the mustatils served as a place for conducting rituals. They note also that during the time when the mustatils were being built, the area was wetter—prior evidence suggests the region was likely covered in grass.

Citation:
Archaeological study of mustatils reveals more complexity than assumed (2021, May 3)
retrieved 3 May 2021
from https://phys.org/news/2021-05-archaeological-mustatils-reveals-complexity-assumed.html 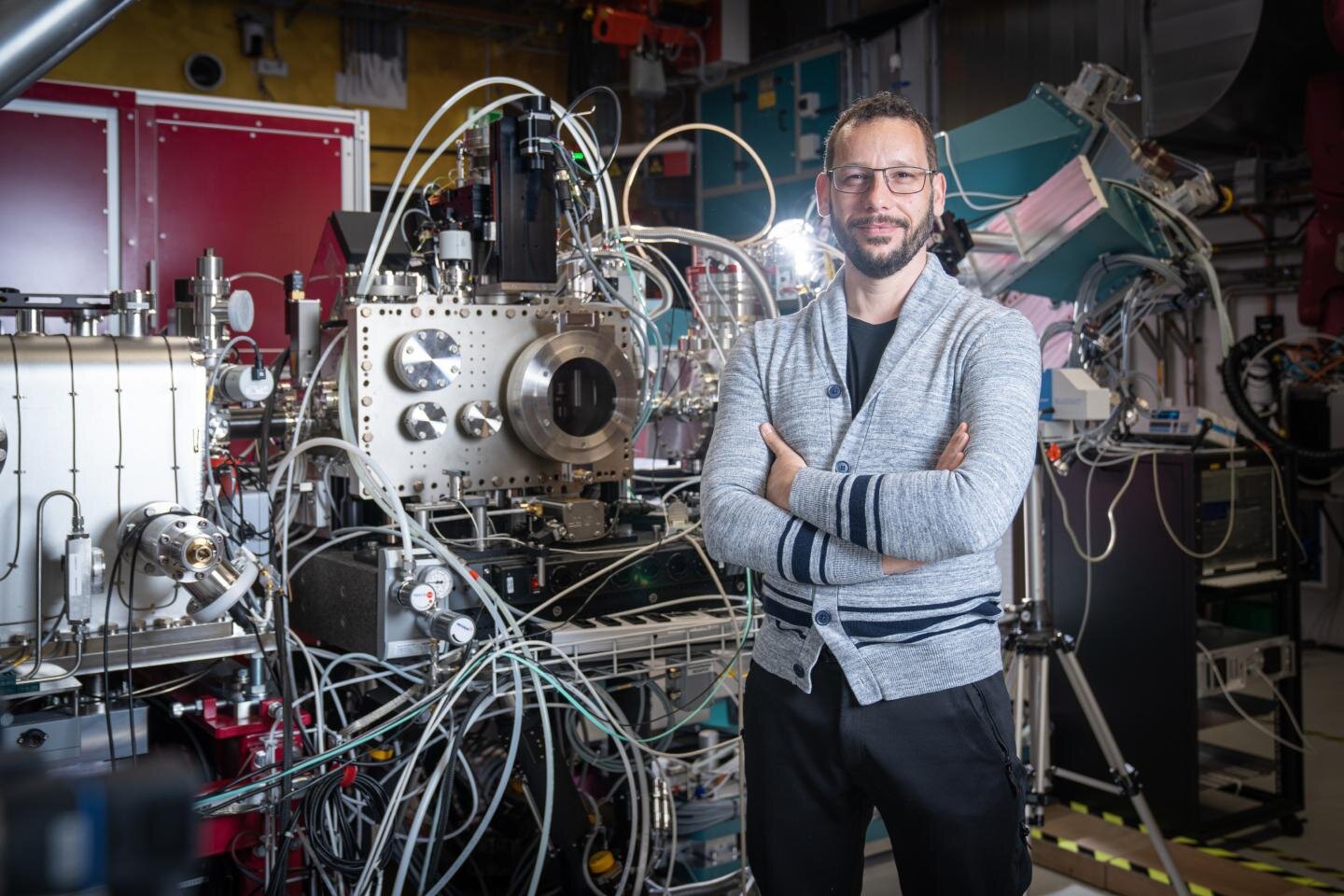 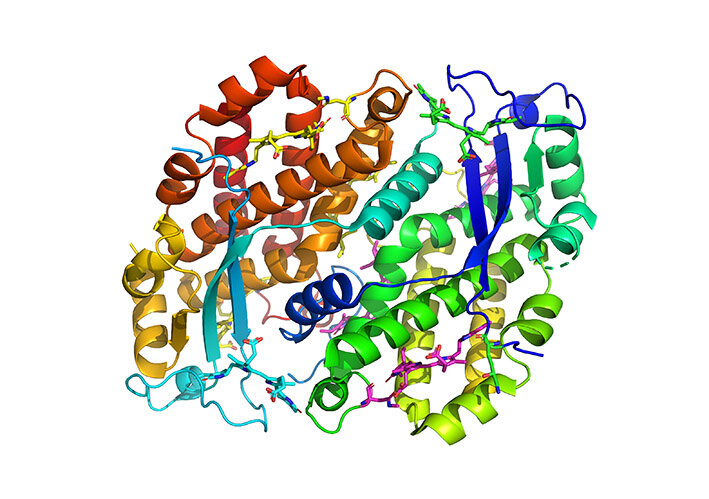 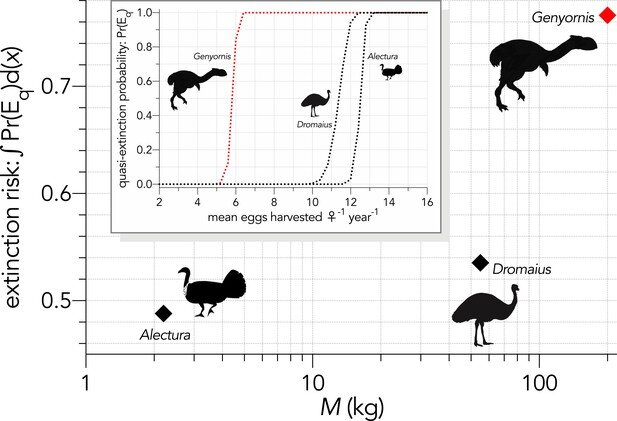 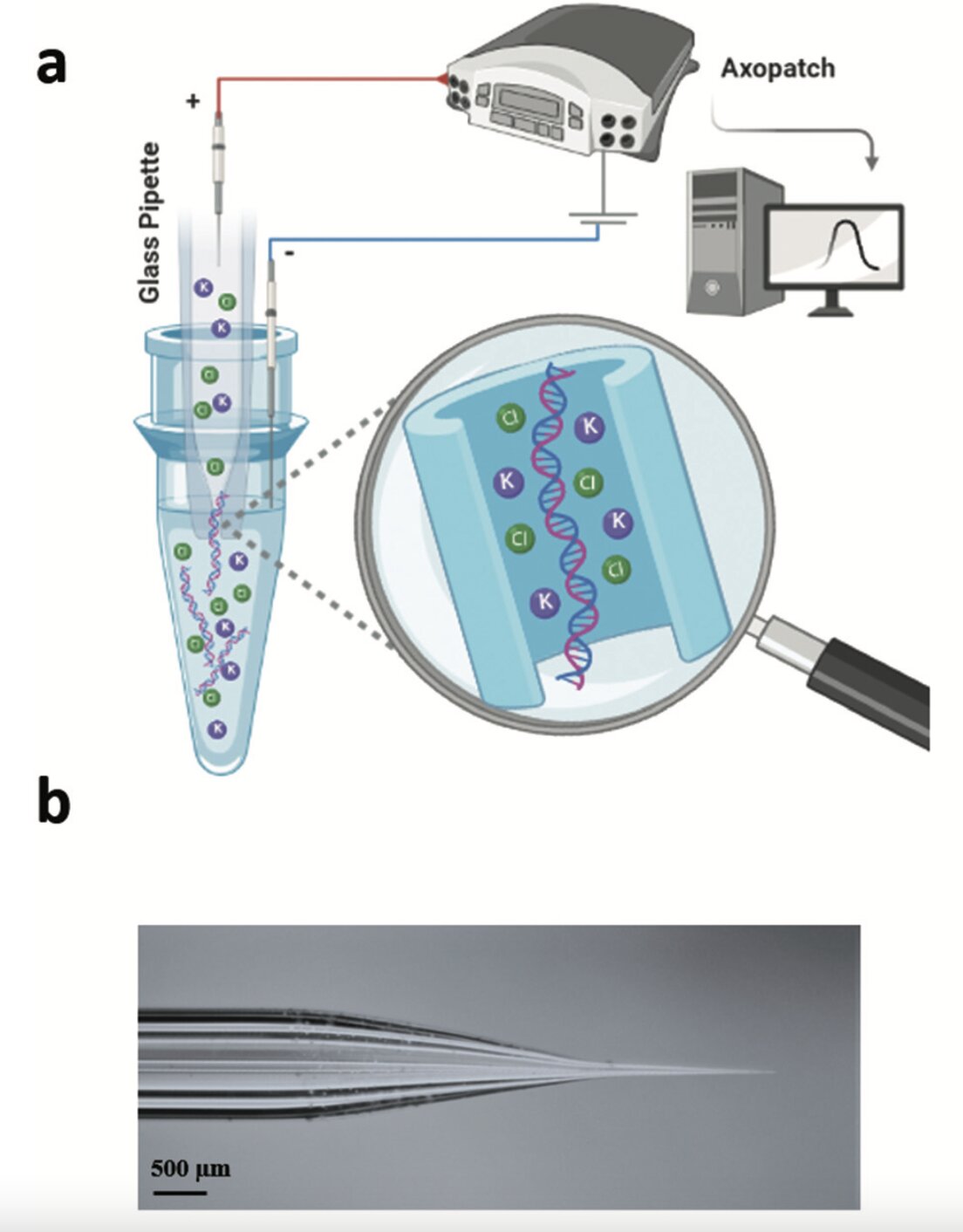 Glass nanopore pulls DNA like spaghetti through a needle